Since launching her Youtube channel in 2016, Emma Chamberlain has taken the platform by storm. Considered to be one of the most popular influencers ever, the 18-year-old’s first subscriber was actually her dad. In 2017, seemingly overnight, the vlogger rose to fame after posting a dollar-store “haul" video that received over half a million views, and currently boasts an impressive 4.2 million. Naturally, her fame has led many fans to wonder about the details of her personal life, and the young California native isn’t shy about giving her followers what they want. So, if you’re wondering what Emma Chamberlain’s zodiac sign is, you probably won’t be surprised.

After watching the first 30 seconds of her recent video, "I GOT ANOTHER CAT’ I had a sneaking suspicion that Chamberlain could be living the twin life. It turns out, I was so right. Her birthday falls on May 22, making her a Gemini — Exactly what you’d expect taking into consideration her frenetic energy and funny persona. As the young content creator continues to churn out videos highlighting the life of an average suburban teen, some might also be wondering what her zodiac sign says about her as a partner. After all, who wouldn’t want to date someone with a vibrant personality and impressive wit?

Astrologer Danny Larkin confirms that Geminis are known for their humor. "Gemini will capture your attention by impressively landing every witty joke or clever quip in conversation," wrote Larkin for Vice."You’ll be intrigued by their ability to say things you haven’t heard a million times before, and impressed by how hard they try to get to know you." Based on her vlogging style alone, so much of Larkin’s points about Gemini partners seem to ring true about Chamberlain. 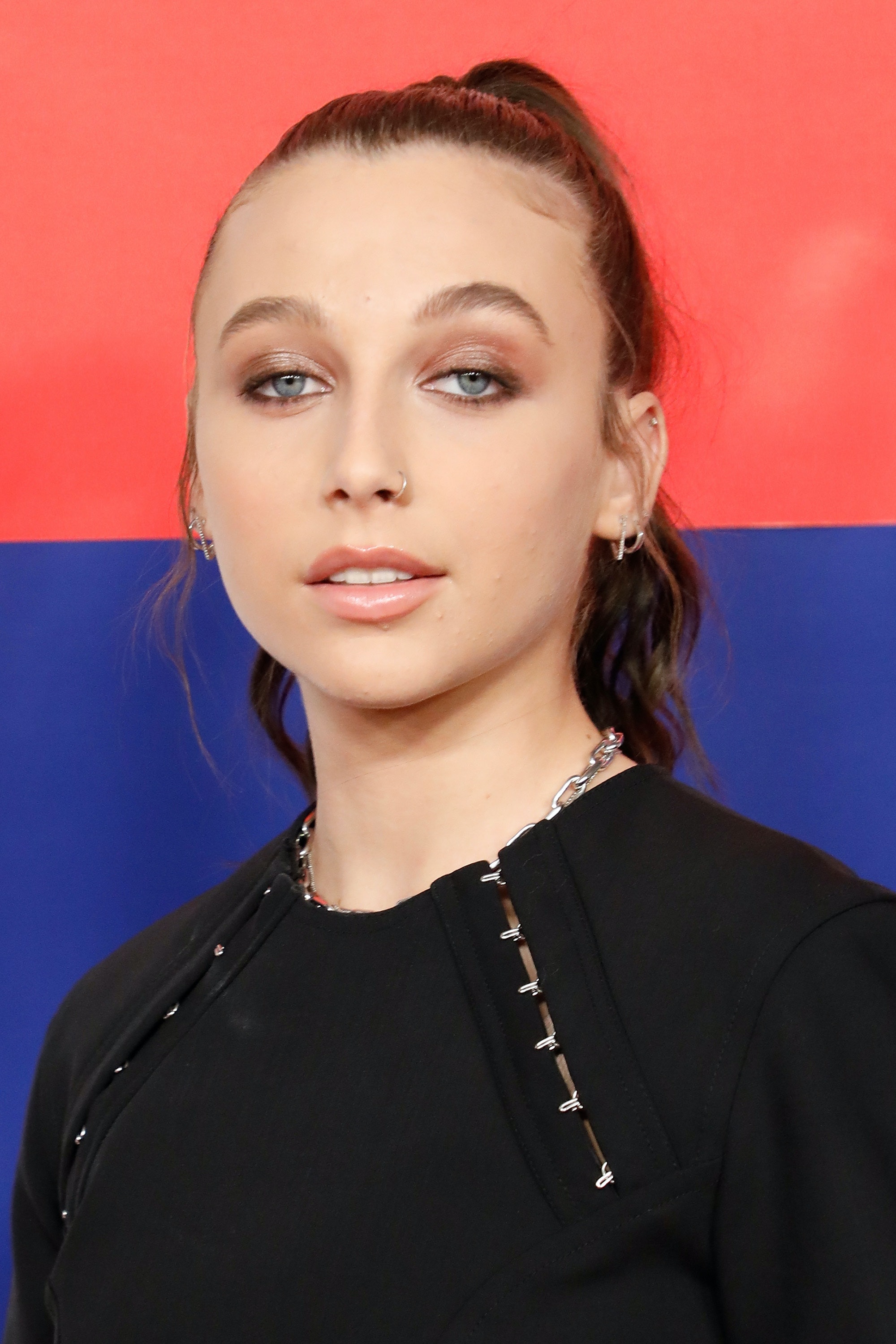 Even though she’s known for being super relatable, Chamberlain also has a knack for phrasing run-of-the-mill talking points in a unique and engaging way. It’s safe to assume, she would probably be a talkative date. "With Gemini’s insatiable curiosity, prepare yourself for wide-ranging, detailed conversations during your first few dates," explained Larkin. "Geminis are happy to talk at length about anything at all, so simply steer them towards whatever you find interesting. If you’re looking for a quiet time, you’re barking up the wrong tree!"

In addition to being great conversationalists, Gemini’s are also known for being smart, adventurous, and highly adaptable. "There are definitely great aspects to dating this intellectual air sign," continued Larkin. "So much about successful relationships relies on shared hobbies or interests, and Geminis will approach finding common ground as an exciting puzzle to explore." This means, Chamberlain would likely make a dynamic and high-energy SO with plenty of charming quirks and interesting observations.

It’s interesting to note how much Chamberlain’s authentic personality seems to shine through in her content, which is probably why she’s had so much success. Simply put, she’s real. What’s more, like most Geminis, she’s smart enough to know that there’s nothing cooler than just being yourself. 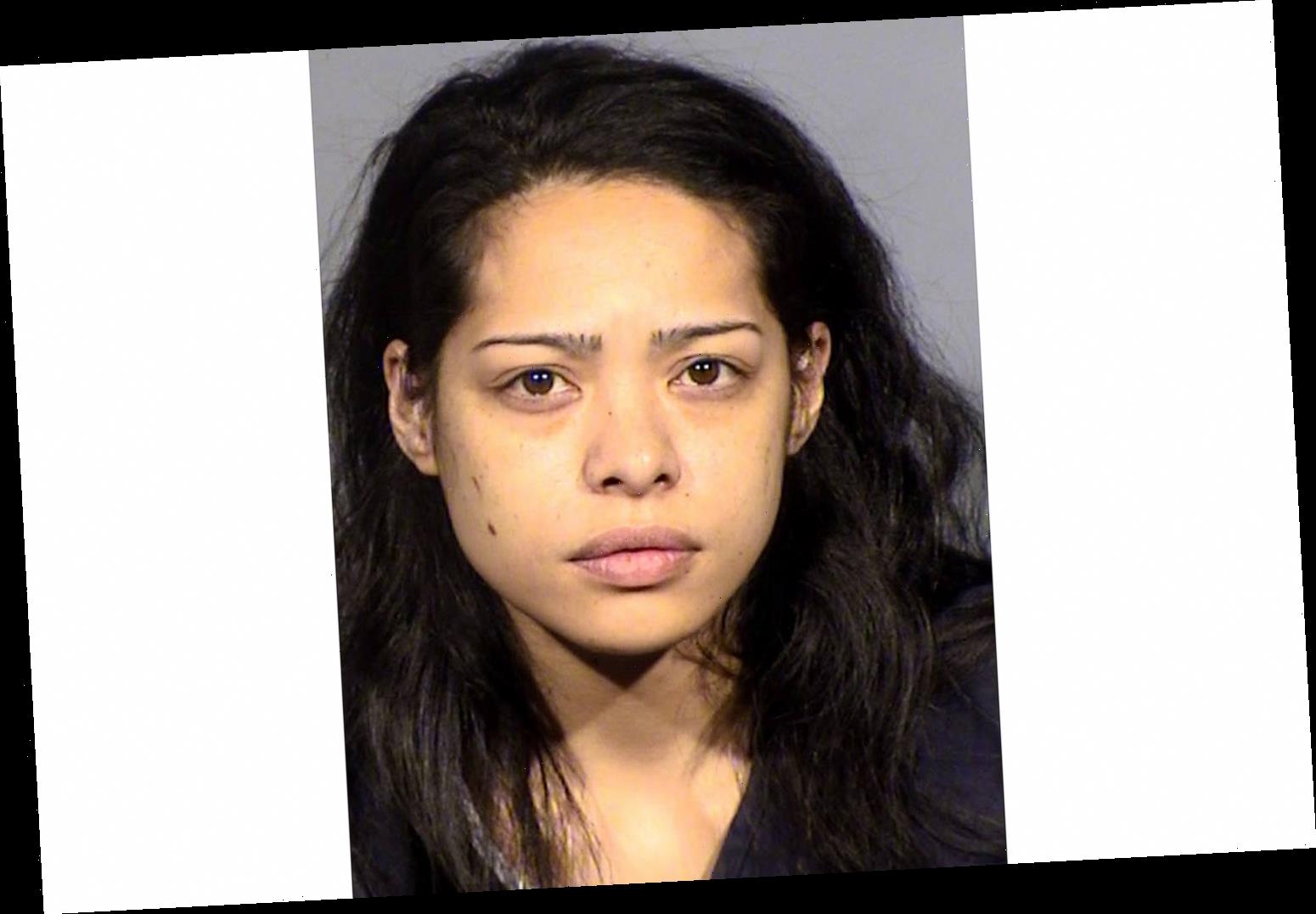