Home » Emma Corrin’s Net Worth: How Much Money Does The Crown Star Have? 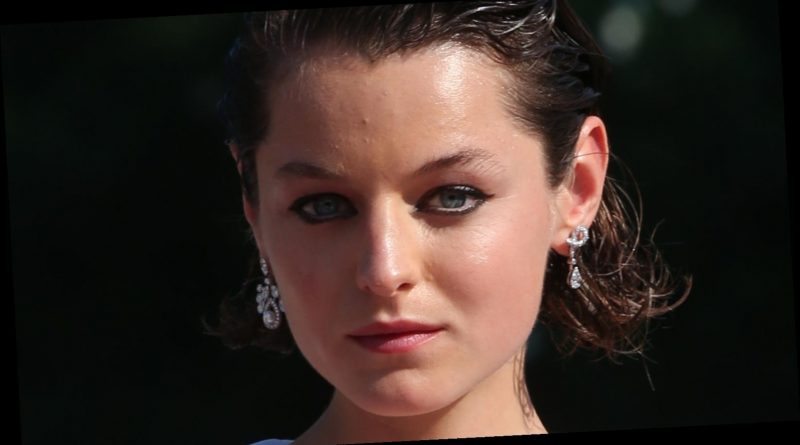 Before portraying Princess Diana on hit Netflix series The Crown, Emma Corrin seemed to come out of nowhere. The breakout star began her acting career in 2017, and counts four episodes of Pennyworth as her only real experience prior to The Crown, per IMDb.

Yet showrunner Peter Morgan told The Guardian that Corrin was a no-brainer for the coveted and complicated role of Princess Di. “I do believe […] she has an uncanny, fated connection to character and was born to play this part,” Morgan revealed. Even Corrin has admitted to having a personal affinity for the beloved royal, telling Interview that Princess Diana was a “theme” throughout her life.

While Corrin only portrayed the princess for one season on The Crown, she is pleased to have “taken her from girl to a woman” on the series, per The Guardian. “I’m also quite pleased to move on. The industry loves to pigeonhole. The sooner I can move away from doing posh English, the better, even though that’s what I am.”

So what else does Corrin have in store, and how much is this rising star worth post-Crown? Keep scrolling to find out!

Emma Corrin's net worth reflects her short time in Hollywood

Emma Corrin may have perfected playing Princess Diana on The Crown, but she is certainly looking forward to what’s to come in her budding career. As of February 2021, Corrin is in pre-production for the highly-anticipated film adaptation of novel My Policeman. Per Teen Vogue, Corrin stars opposite Harry Styles in the love triangle drama.

Yet Corrin is still new to the spotlight. Prior to her 2018 turn in Pennyworth, the college graduate was working “at a retail startup in London,” according to Oprah Magazine. Corrin played Bruce Wayne’s butler Alfred’s girlfriend in the London-based prequel series. Corrin then went on to land the role of Princess Diana in Season 4 of The Crown, which — per The Hollywood Reporter — felt like “being proposed to” for her.

So how big was the engagement ring, sort to speak? Well, Corrin’s estimated net worth after The Crown is reportedly about $500,000, per Celebs Week and Celeb Net Worths, respectively. Certainly not bad for just starting out!