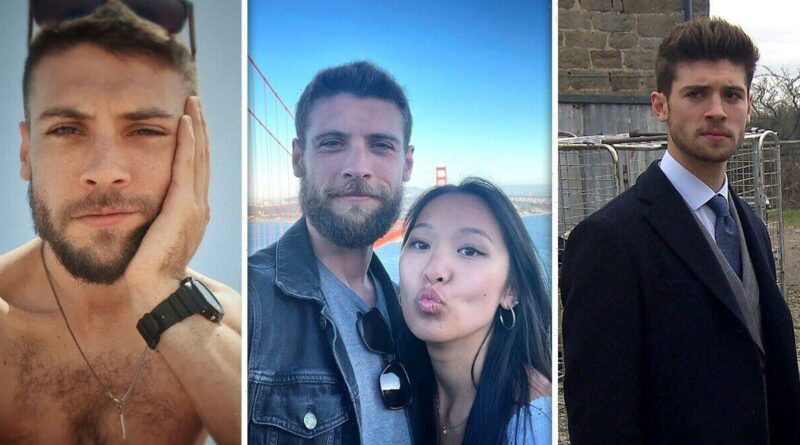 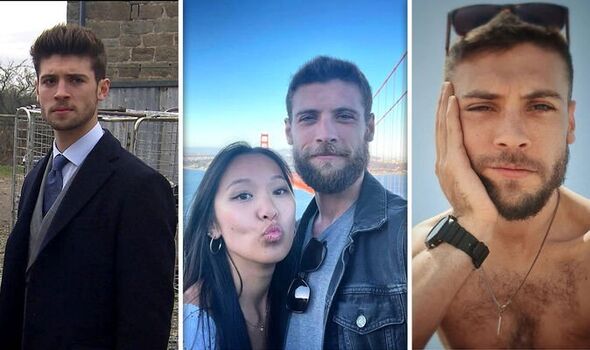 Emmerdale actor Ned Porteous, 27, looked totally transformed in some new snaps from his holiday with girlfriend Sophia Lo. Ned, who plays Joe Tate in the popular ITV soap, shared the photos with his 108,000 Instagram followers three days ago.

Ned looked almost unrecognisable in his recent social media snaps, as he documented some of his travels along the West Coast with stunning partner Sophia.

The pair could be seen posing in front of the iconic Golden Gate Bridge in San Francisco.

Their other US destinations have included Napa Valley and Yosemite National Park in California.

Ned, who sported a clean-cut look during his memorable time as Joe, could be seen rocking a fuzzy beard and a more cropped haircut.

The star wore a black denim jacket over a grey T-shirt with a pair of shades hanging loosely from it.

Sophia pouted in a cute light blue outfit, accessorising with some hoop earrings.

“SanFran,” the actor captioned the snap.

A couple of years later, he was spotted in the smash hit Netflix show Bridgerton, playing Lord Wetherby, who was the lover of Sir Henry Granville.

Ned, 27, has been travelling the US

Ned, 27, is enjoying a US vacation with girlfriend Sophia.

Ned, 27, has traded in his clean-cut look for a beard.

Ned, 27, played Lord Wetherby in the first season of Bridgerton.