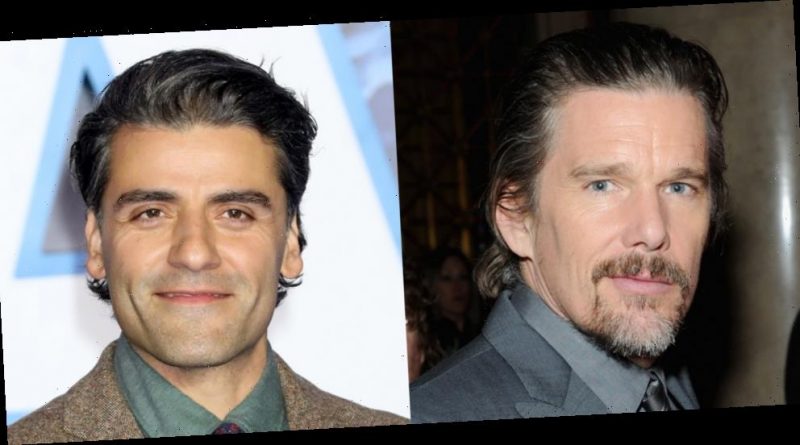 The four-time Oscar-nominated actor will be joining the cast of the upcoming Disney+ series Moon Knight, according to THR.

While not much is known about Ethan‘s role as of now, he will reportedly be playing the series’ lead villain. There is already speculation that he could be playing a character named Bushman.

Oscar Isaac will be playing the title role and Ramy actress May Calamawy has also landed a part in the series. The show will begin filming in March in Budapest.

WandaVision, which is the first Marvel series for Disney+, just premiered on the streaming service. When that show is finished airing, The Falcon and the Winter Soldier will premiere soon after. Other Marvel shows on the horizon include Loki, Hawkeye, and Ms. Marvel.

ARE YOU EXCITED to see Ethan Hawke in Moon Knight?