Home » Celebrities » Evander Kane Gets Restraining Order Against Ex After Gun Video Post, 'I Am Afraid' 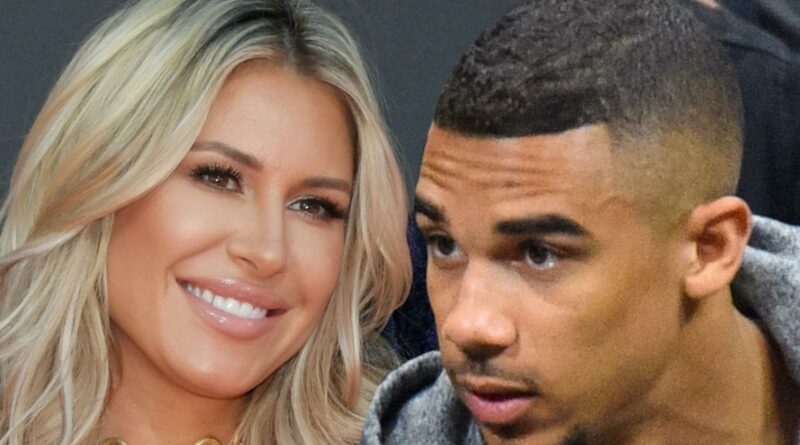 Evander Kane just got a judge to order his estranged wife, Anna Kane, to stay the hell away from him … after he said he’s “afraid” of her following her gun video post last week.

It’s all spelled out in new court documents, obtained by TMZ Sports, in which Evander says he’s fearful Anna might hurt him, his girlfriend, Mara Teigen, and his daughter in the wake of her recent social media activity.

As we previously reported, Anna posted a video of Evander with a gun on Instagram last Wednesday, saying it showed him recklessly pointing it at her in 2020. 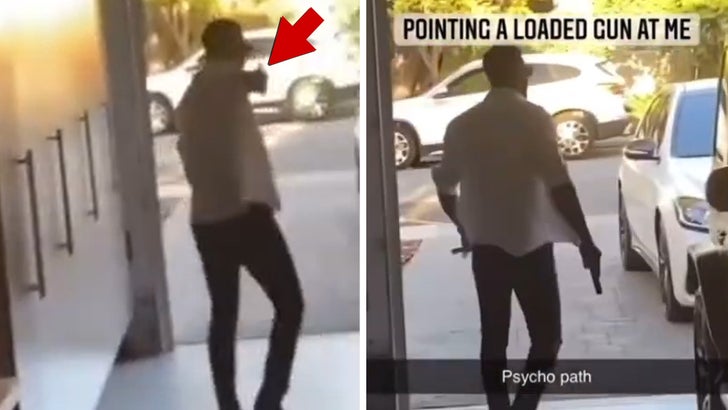 In the vid’s caption, Anna claimed the firearm was loaded … and called Evander a “psycho path.”

The San Jose Sharks star, though, said in the docs the gun was absolutely not loaded — adding that he had only had it in his hand because he and Anna were doing a photo shoot with it. 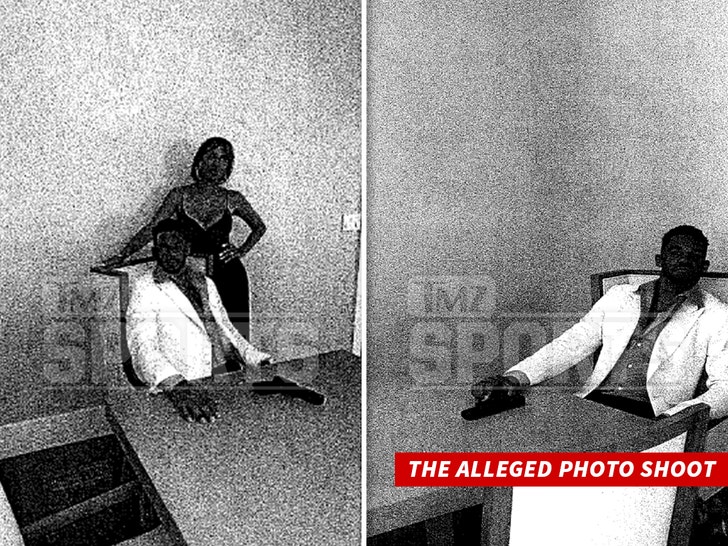 Evander said in the docs he has the pictures of the two with the weapon that prove it was just a photo shoot.

Evander claims the social media post — as well as other things Anna put on her Instagram last week — was such a blatant attempt to hurt him, he’s straight-up scared of her now.

The judge granted his request for a temporary restraining order, but Evander is now asking for another order that keeps Anna at least 300 yards away from him for the next three years.

Evander and Anna married in 2018, but Anna filed for divorce from the NHL player in July … and it’s been contentious and nasty between the two ever since.