Home » Every Movie Melissa McCarthy Has Made with Husband Ben Falcone, the Director of ‘Thunder Force’ 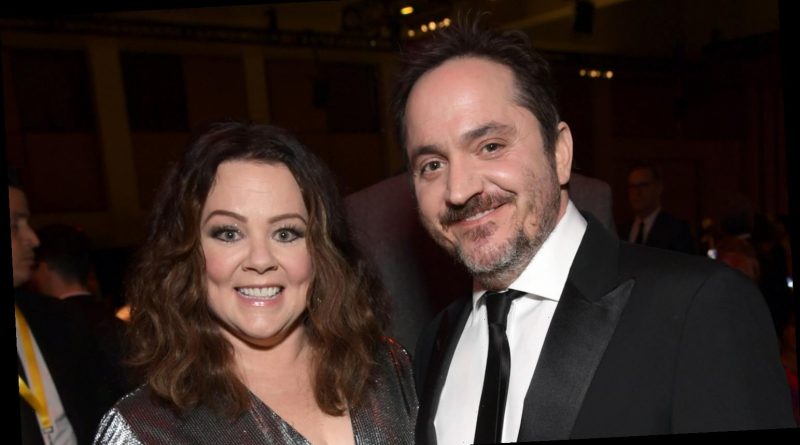 Melissa McCarthy‘s new movie Thunder Force is streaming now on Netflix and the film’s writer and director is someone very special to her… husband Ben Falcone!

Did you know that Melissa and Ben have been teaming up on movies for years? This marks their fifth movie in which she has starred and he has directed.

In addition to all of their creative collaborations, Ben has acted alongside Melissa in five other movies. We’re recapping all 10 of these films in the list below.

Melissa and Ben met while appearing in the Los Angeles-based comedy troupe The Groundlings and they got married in 2005. They are the parents to two daughters, Vivian and Georgette. Both of the girls made an appearance in their 2016 movie The Boss.