Farrah Fawcett and Ryan O’Neal’s son, Redmond O’Neal, has been charged with attempted murder and assault after he severely injured two people during a string of attacks in Los Angeles in May.

The Los Angeles Police Department’s Pacific Area began investigating a violent robbery spree in early May that took place in the Venice Beach and Palms areas, where five men were attacked in unprovoked confrontations by a white, male suspect with red hair and tattoos. Two of the victims were seriously injured. 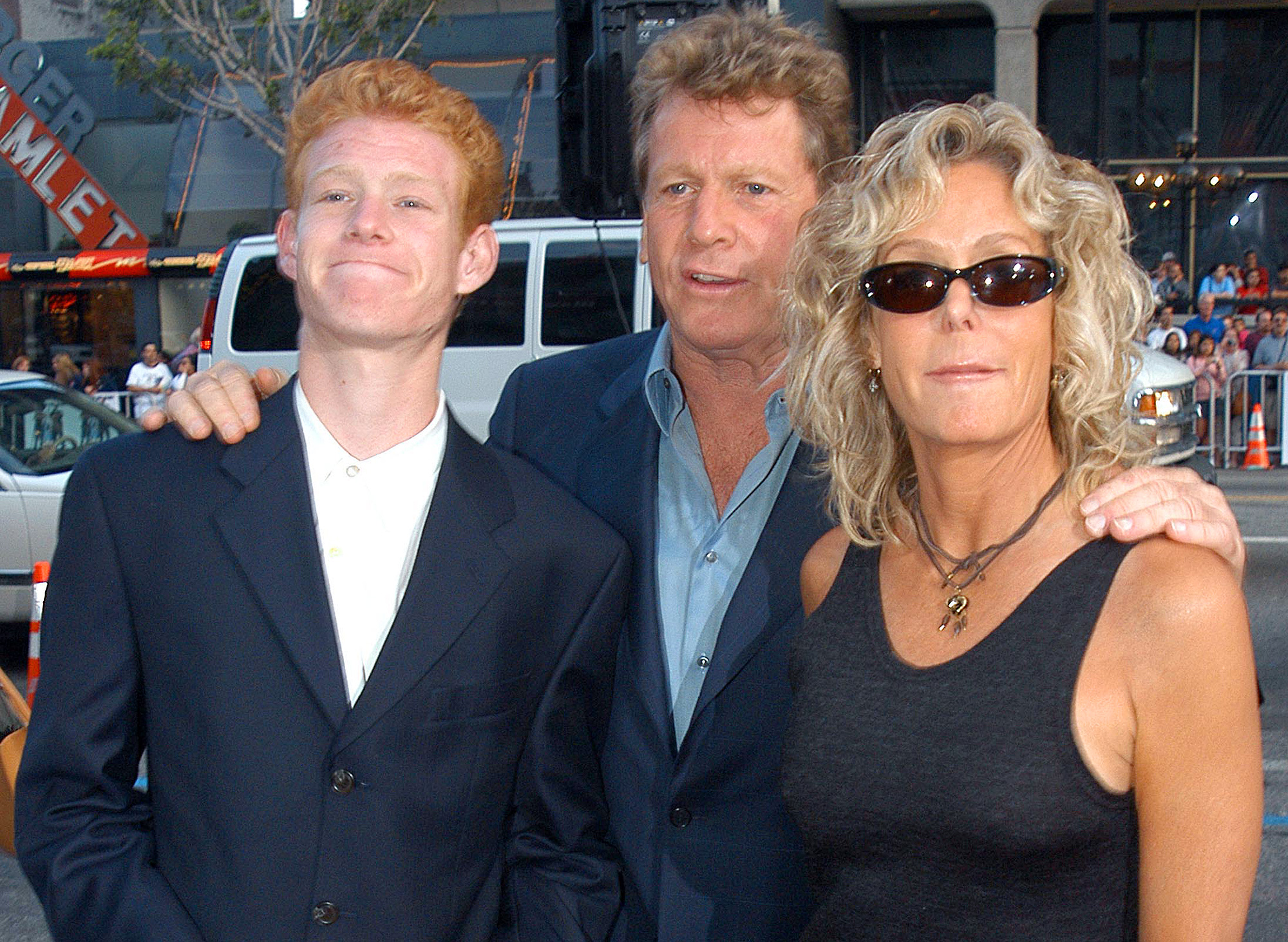 O’Neal, 33, the only son of the late Charlie’s Angels star who died in 2009, was arrested on May 8 after he was identified as the suspect in an armed robbery at a 7-Eleven. After his arrest, evidence and witnesses linked O’Neal to the violent crime spree, which came to a halt soon after he was taken into police custody. 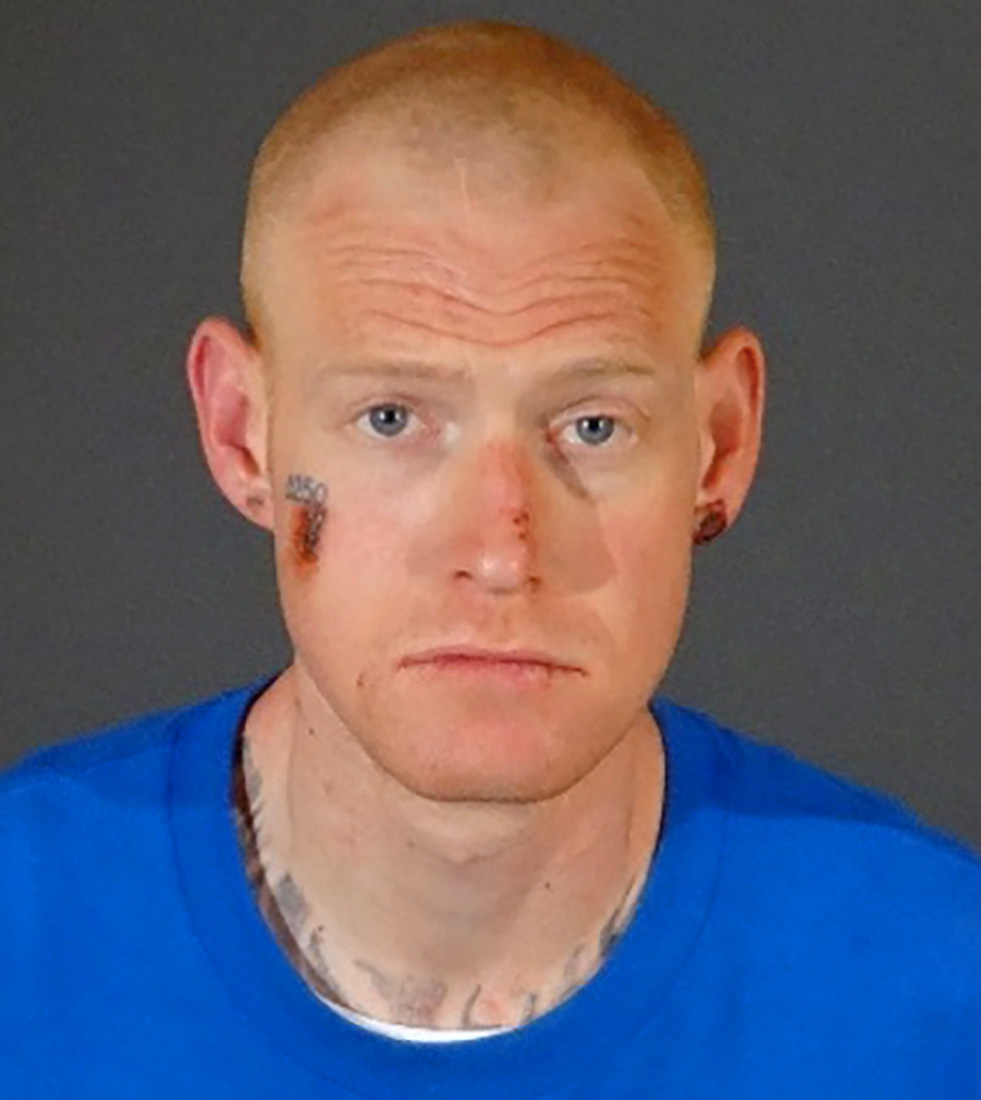 According to a press release from the LAPD, detectives from the Pacific Area presented their findings to the District Attorney’s Office on Friday, June 8. They filed one count of attempted murder, two counts of assault with a deadly weapon, one count of criminal threats, one count of brandishing a knife and one count of battery. O’Neal remains in the custody of the Los Angeles County Sheriff’s Department.

The police report revealed that one of the five people allegedly assaulted by O’Neal sustained “significant and serious stab wounds and cuts to his face, neck and upper body,” while another had a serious stab wound to the left of his body. O’Neal also allegedly tried to attack another victim with a broken glass bottle.

“The suspect entered the store with a knife and approached the clerk and demanded money from the register,” the LAPD told Us about the incident. “The suspect fled store on foot … Officers found the knife and cash in [O’Neal’s] possession.”

O’Neal was previously arrested in 2008 for a DUI and drug possession, and again in 2011 for heroin possession. He was then sentenced to three years in state prison in 2015 for violating his probation and was released early in 2016.