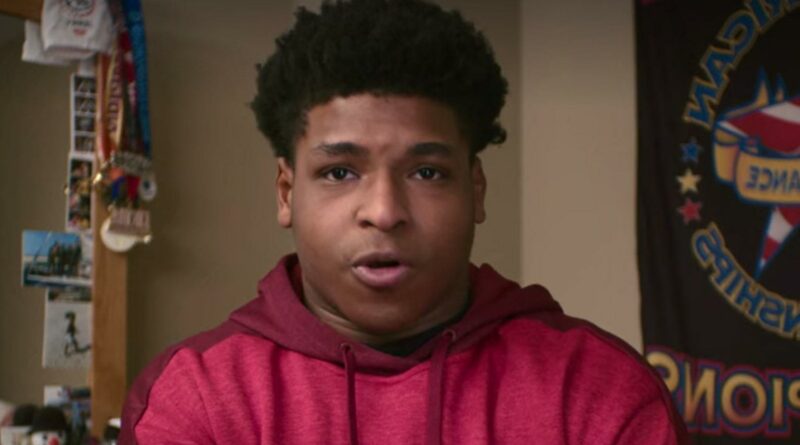 The FBI’s not done building its case against Jerry Harris — federal agents in Chicago are asking for any individuals under the age of 18 who may have been victimized by the disgraced “Cheer” star to come forward.

The feds have launched a “Seeking Victim Information” webpage related to the investigation of Harris, who was arrested last week and is facing a federal child pornography charge for allegedly enticing 2 underage teen boys to send him sexually explicit images of themselves.

The FBI says it’s seeking the public’s help in identifying any additional minors who may have been contacted by Harris and asked to produce or view graphic images or engage in sexual contact.

Victims may have communicated with Harris via Snapchat or Instagram … according to the feds.

As we reported … the feds claim Harris admitted to many of the allegations against him, including soliciting and receiving child pornography on Snapchat from at least 10 to 15 other individuals he knew were minors.

The FBI’s now focused on finding any other alleged victims.