Former This Morning star Fern Britton has been feeling a bit run down over the last couple of weeks and today she reached out to fans to see how they were doing. The TV presenter-turned-author informed her 78,400 social media followers that she had been unable to shift a lingering headache.

Sharing her health woes online, the 63-year-old blamed stress for her not feeling her usual self.

“Horrible sick headache had been lingering for a couple of weeks over my left eye,” Fern wrote on the micro-blogging site.

“Apparently I may be stressed/depressed! Surely not????

“Do you have it too?” she asked, reaching out to her followers. 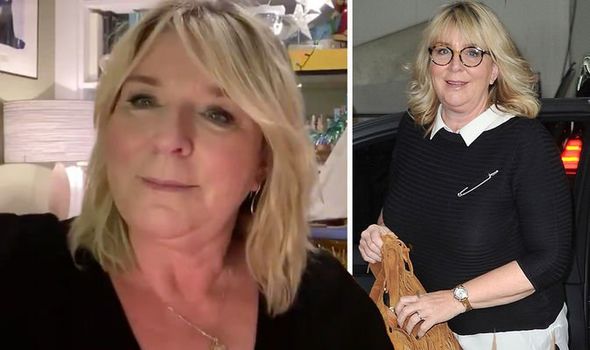 We will use your email address only for sending you newsletters. Please see our Privacy Notice for details of your data protection rights. Fern Britton calls for help after receiving warning about ‘scam’

It’s not at all surprising that the mum-of-four is feeling low given the latest government restrictions regarding the festive season.

Some people suggested it could be anxiety ahead of Christmas and others advised her to seek medical advice.

One person wrote: “People I know have had this kind of headache and have tested positive, get tested, it may be linked to this new variant of covid.” 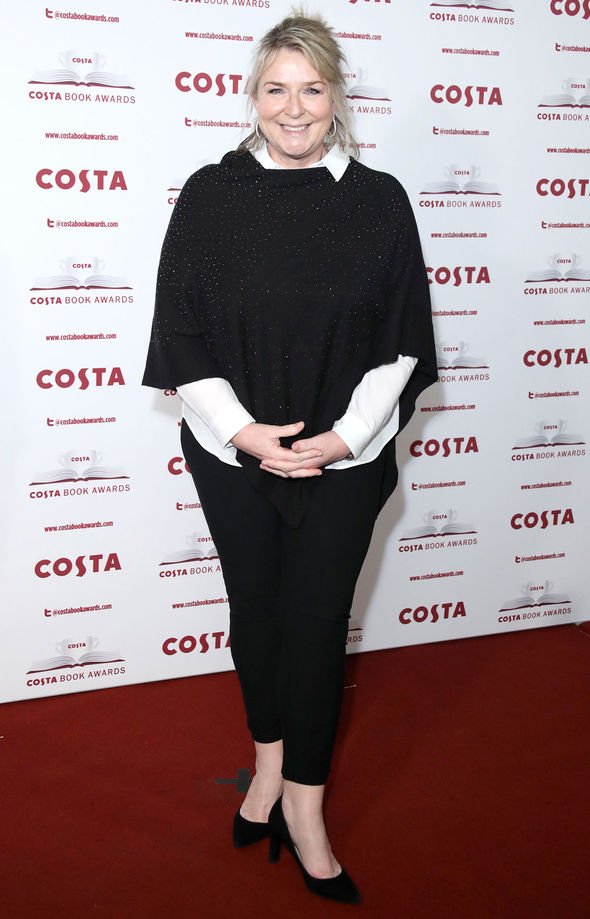 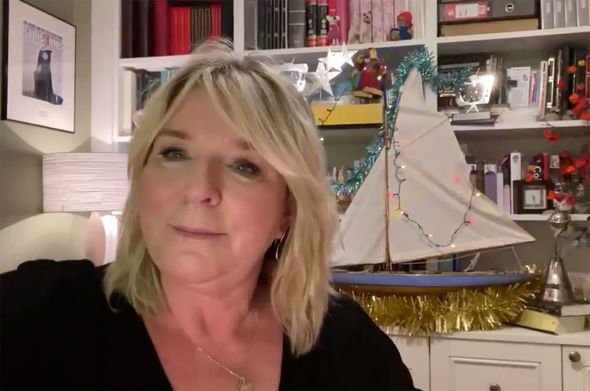 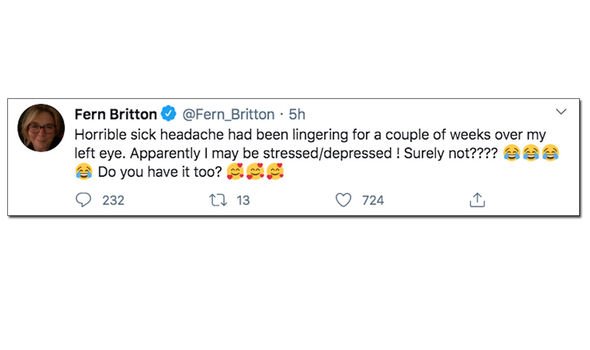 Finding herself in a similar situation, another social media user shared her experience.

“I’ve seen a chiropractor twice for mine now and on Friday she said to me, ‘Can you think of anything that might be making you tense or stressed?’

“Ummm no, not really, I’m just a teacher, trying to avoid Covid, a week from Christmas, like everyone else!”

A third remarked: “Yeah had it the last four days now!! Think I’m panicking that the children won’t have a good Christmas but right now they’re happy as Larry and larking about so maybe I should just step back and realise whatever I’m doing is working!!”

“You’re not alone Fern. Have suffered migraines since I was 8, now 43. But since c19 entered our lives it’s been a persistent over the eye niggly brain fog kinda headache. Sending love,”(sic) wrote another.

On Saturday, Prime Minister Boris Johnson announced that London and the south east would be going into tier 4 over Christmas.

Those in the remaining tiers are only allowed to meet with one family and only on Christmas Day.

“Reduce contacts. Hands. Face. Space. Nothing else will beat the virus,” she wrote.

She returned a short while after to add: “Time to count our blessings despite the grim year.”

The previous day, Fern had urged those at Downing Street to act “sooner rather than later” in order to stop the spread of COVID-19.

“If we need a lock down sooner rather than later, don’t think twice.”