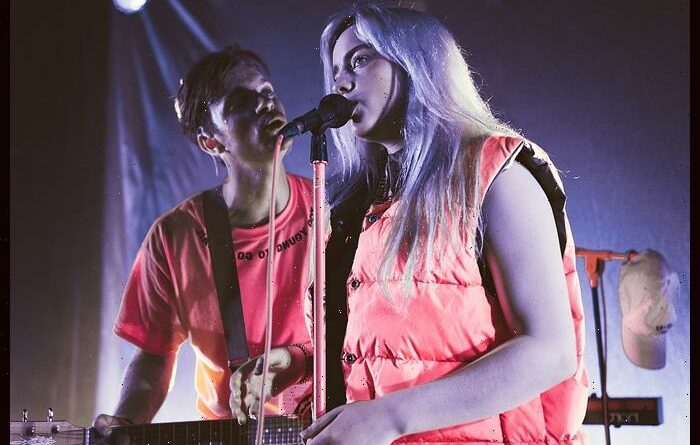 Finneas has addressed criticism of his sister Billie Eilish‘s relationship with Jesse Rutherford.

He was responding to a TikTok user’s comments on a video, citing the couple’s 10-year age gap, “Oh yeah? Well, your sister’s dating a 31 year old man and your music is s**tty.”

Finneas replied to the comments, writing, “I want my sister to be happy and safe. She is a 21-year-old adult perfectly entitled to make her own life decisions.”

Eilish revealed her relationship with the lead singer of The Neighbourhood in October.

She described the rock star as “the hottest f**king f**ker alive.”