Home » Celebrities » The Force Is Strong at the Star-Studded LA Premiere of Solo: A Star Wars Story 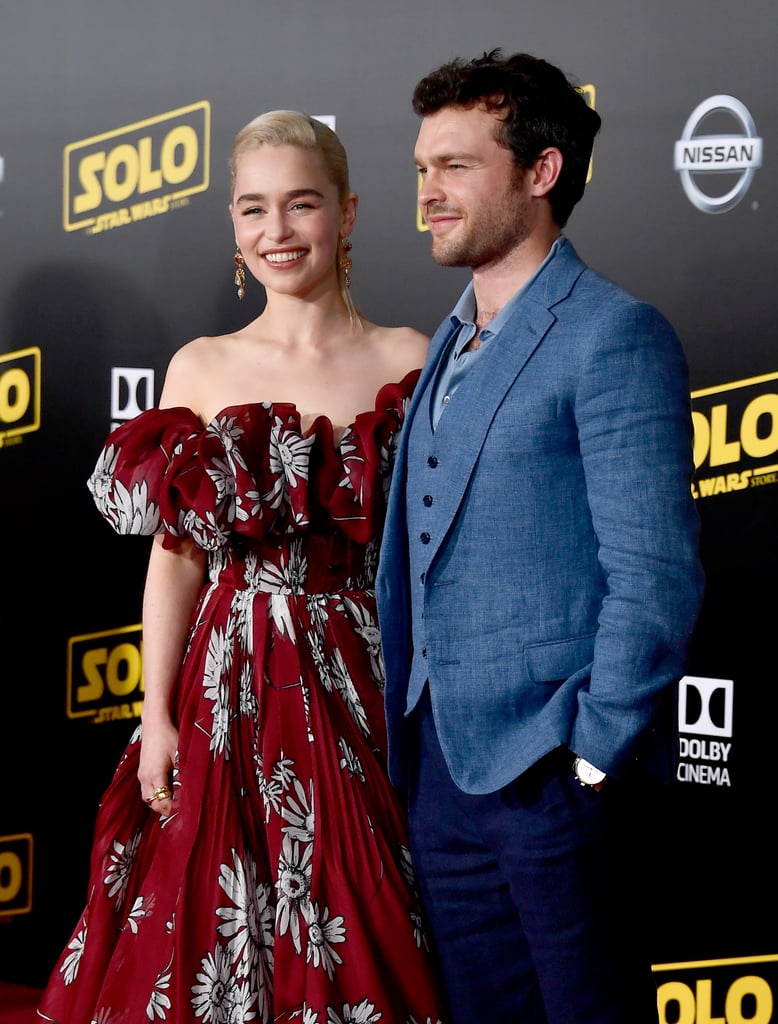 The LA premiere of Solo: A Star Wars Story went down on Thursday night, and you better believe the cast showed up in style. Donald Glover, Alden Ehrenreich, Emilia Clarke, Phoebe Waller-Bridge, Paul Bettany, and Joonas Suotamo all turned heads on the red carpet, while Thandie Newton was accompanied by RuPaul. To make matters even more exciting, Chewbacca made a special appearance, as well as Sofia Vergara and Joe Manganiello.

Solo: A Star Wars Story doesn’t hit theaters until May 25, but luckily a new batch of photos was recently released to hold you over until then. Read on to see more from the star-studded premiere!