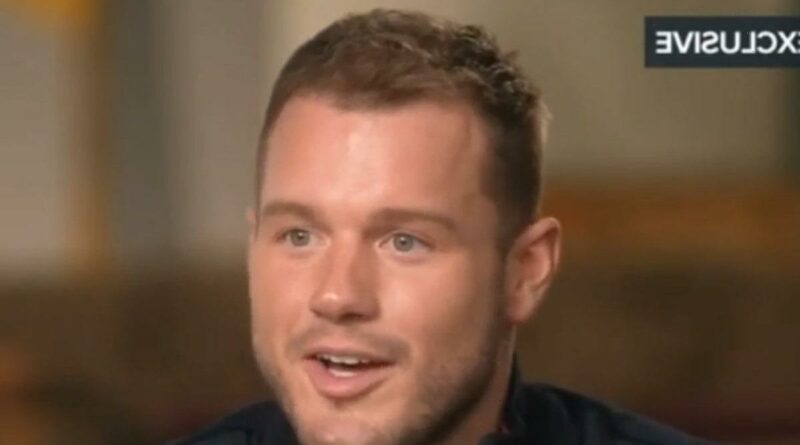 8:21 AM PT — Chris Harrison says he’s very proud of Colton. He adds … “Happy to see you stand up and openly live your truth. You have my love and support my friend.”

Colton Underwood — former star of “The Bachelor” is opening up about his sexuality … telling the world he’s gay.

Colton opened up to Robin Roberts on “Good Morning America” saying … “I’ve ran from myself for a long time. I’ve hated myself for a long time … and I’m gay. And I came to terms with that earlier this year and have been processing it. And the next step in all of this was sort of letting people know.”

Underwood added, “I got into a place for me in my personal life that was dark and bad and I can list a bunch of different things but they’d all be excuses … I would have rather died than say I’m gay and I think that was sort of my wake-up call.”

Colton said it was so bad he thought of taking his life … “There was a moment in L.A. where I woke up and I didn’t think I was going to wake up. I didn’t have the intention of waking up and I did. And I think for me that was my wake-up call … this is your life, take back control.”

As ‘Bachelor’ fans know … Colton’s virginity became a hot topic when he appeared on Becca Kufrin‘s season of “The Bachelorette” in 2018. Of course, this storyline continued when he became the ‘Bachelor’ for Season 23 … but there was a lot more drama than that.

Colton notoriously jumped a gate during filming in the middle of his season and threatened to leave the show, but ultimately decided to return. He wound up choosing Cassie Randolph, though the 2 never got engaged and — as we reported — had a very messy breakup.

In his GMA interview, Colton said he was sorry for how things ended with Cassie, and that he truly loved everything about her, which made things more difficult. He says he remembers thanking God once he was picked as ‘The Bachelor’ because he believed his prayers to be straight had been answered. 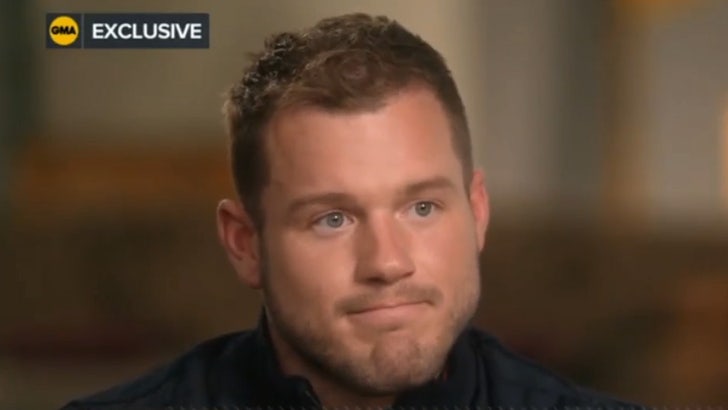 Also worth noting — Colton stated in his March 2020 memoir, “The First Time,” his time on “The Bachelor” actually helped him realize he WASN’T gay. He said he questioned his sexuality in his early 20s … the result of being bullied growing up. The bullies said he was gay, and he says he believed it.