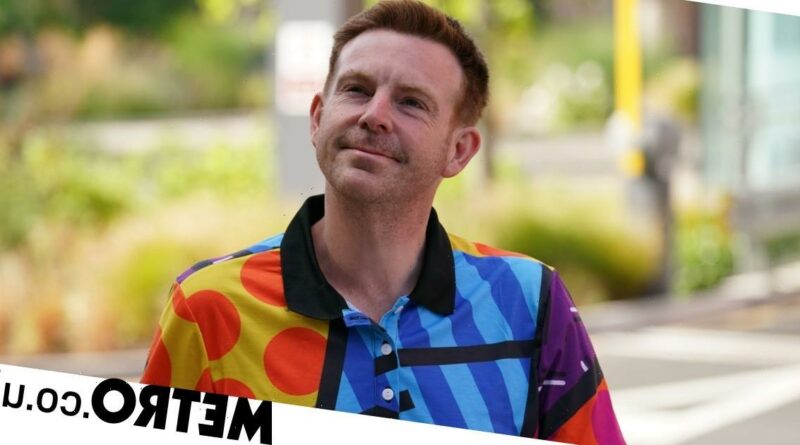 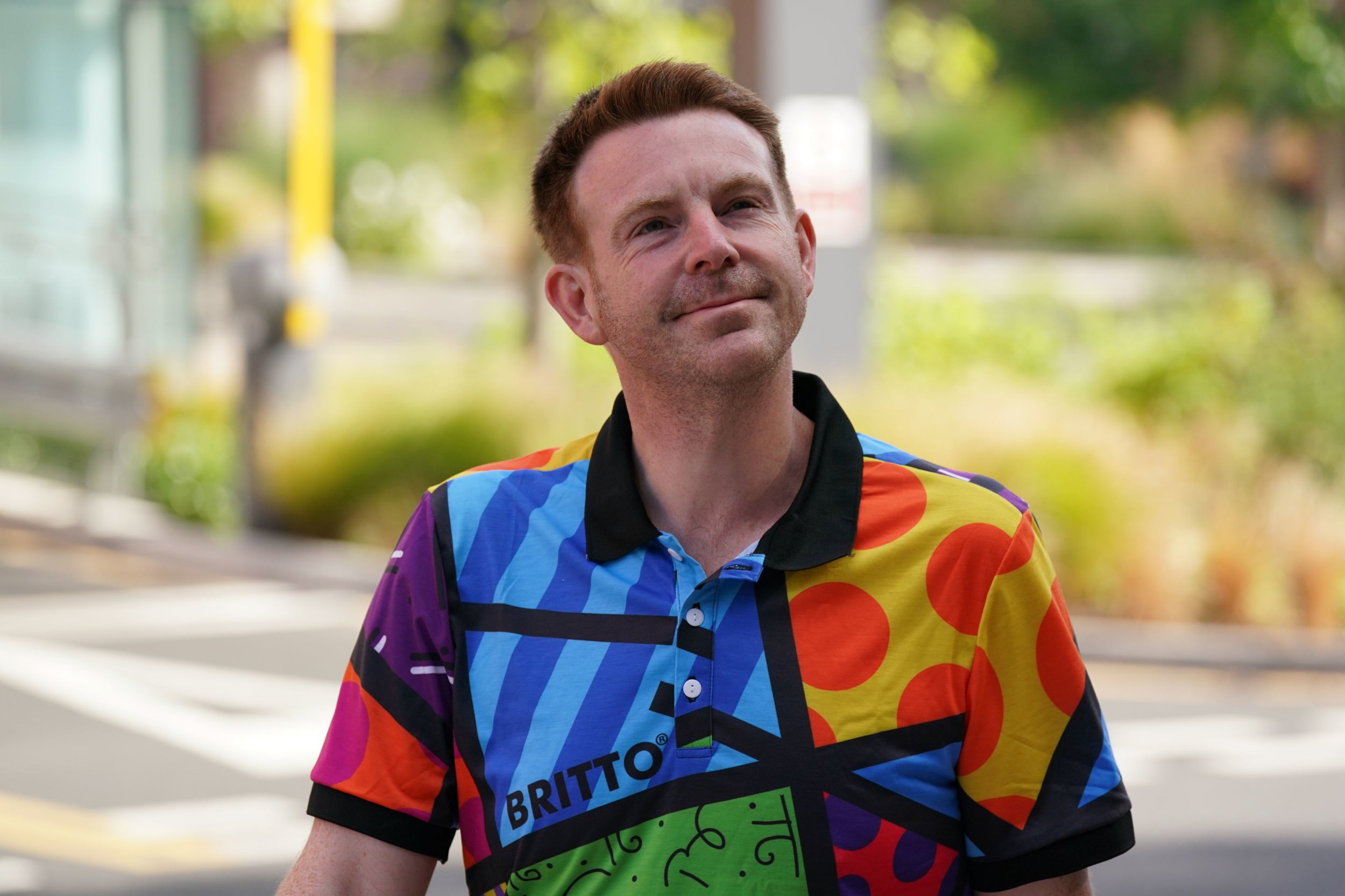 YouTube host Belfield, of Mapperley, Nottingham, had denied eight counts of stalking spanning a period between 2012 and 2021.

On Friday he was found guilty of stalking BBC Radio Northampton presenter Bernie Keith and videographer Ben Hewis, and convicted of ‘simple’ stalking in relation to presenter Vine and theatre blogger Philip Dehany, meaning stalking without alarm or distress.

The Crown alleged Belfield’s conduct after his contract with BBC Radio Leeds ended in 2011 ‘went beyond any reasonable exercise of free speech rights’, and Belfield was labelled ‘the Jimmy Savile of trolling’ during a trial which heard he repeatedly posted or sent abusive messages, videos and emails.

While the trial heard BBC Radio Northampton presenter Keith was left feeling suicidal by a ‘tsunami of hate’, Vine also gave evidence against Belfield, telling jurors: ‘This is not a regular troll here. This is the Jimmy Savile of trolling.’

Describing watching Belfield’s video output as like swimming in sewage, Vine said of the defendant’s conduct: ‘It felt like I had a fish hook in my face and my flesh was being torn, and the only way to avoid further pain was to stay completely still.’

Jurors convicted Belfield on four counts after deliberating for 14 hours and 27 minutes.

Belfield, 42, of Mapperley, Nottingham, showed no emotion and wrote on a piece of paper as verdicts were delivered.

Jurors heard four weeks of evidence in the trial of Belfield, who claimed he was the victim of a ‘witch-hunt’ and an online ‘pile-on’ by other broadcasters.

The DJ opted not to give evidence, but used his defence closing speech to describe himself as a whistleblower who had seen two and a half years of his life ‘torn apart’ by police inquiries.

Before the jury retired on Tuesday, trial judge Mr Justice Saini discharged one of its 12 members, telling the court the male juror had Covid.

The judge told the remaining members of the jury: ‘The law allows me to continue with the case with 11 jurors. Having had some discussion with Mr Belfield and counsel I propose to do that.’

Belfield was granted bail and will be sentenced on September 16.