Home » Celebrities » Former child bride recalls marrying her rapist at age 13 in doc: ‘This is a human rights abuse issue’ 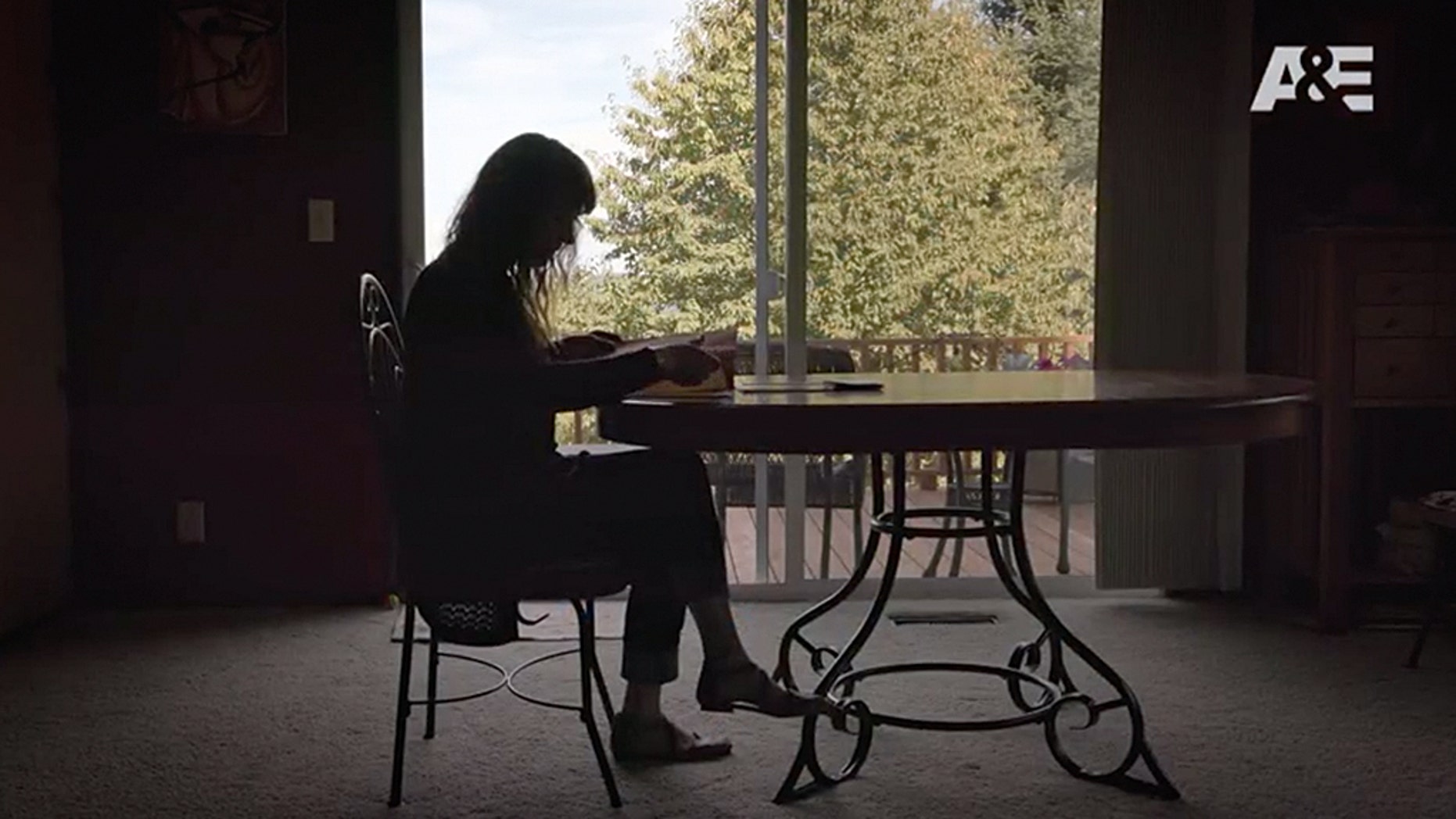 A former child bride shared her story for A&amp;E’s "I Was a Child Bride: The Untold Story." — A&amp;E

Dawn was just 13 when she married her rapist, then 32.

The now 47-year-old is hoping one of the darkest moments of her life will help raise awareness of the child bride epidemic in America — which happens to be legal.

Dawn was one of several women who opened up to Elizabeth Vargas, who is behind the new A&E Networks docuseries “The Untold Story,” about events that have a profound impact on our country. 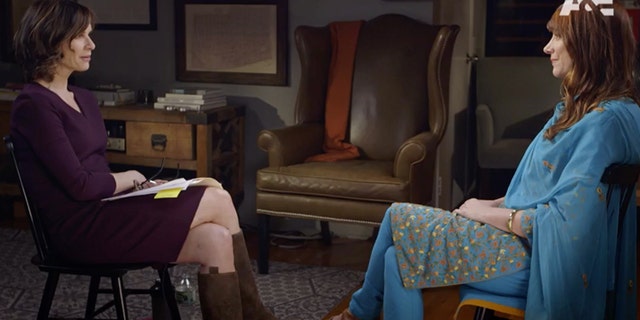 Elizabeth Vargas spoke with former child bride Dawn for A&amp;E’s "I Was a Child Bride: The Untold Story."
(A&E)

The episode “I Was a Child Bride: The Untold Story,” set to premiere this Thursday at 9 p.m., reveals the heart-wrenching stories of child marriage victims who, against all odds, managed to escape.

According to the documentary, many believe the concept of young girls forced into marriages against their will only happens in developing countries. However, the show reveals that in the past 15 years, an estimated 200,000 girls in America have been made to become underage brides due to legal loopholes in most states.

In late 2018, UNICEF USA reported there is no federal law regarding child marriage and every state sets its own regulations. While Delaware and New Jersey became the first states to outlaw marriage for anyone under the age of 18, with no exceptions, 25 states have no minimum age requirement for marriage. As of March 2019, the non-profit organization shared that strong bills to end child marriage are currently pending in 11 state legislatures. 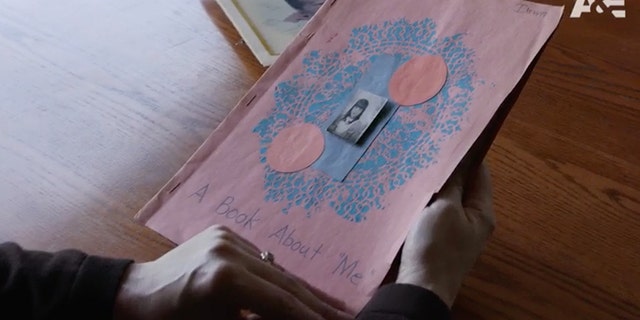 Dawn told Fox News that she is sharing her story in hopes of educating viewers and preventing pain.

“It’s part of my journey,” said Dawn. “I’m really at the beginning of it. It’s taken me over 30 years to have the courage to speak out. My speaking out is in hopes of helping other victims that might be going through this and to promote change in our laws.”

As per the documentary, Dawn was 11 years old and in the fifth grade when her father and stepmother left her behind in California while they headed off to Texas. Dawn was put under the care of a male family friend who began molesting her. 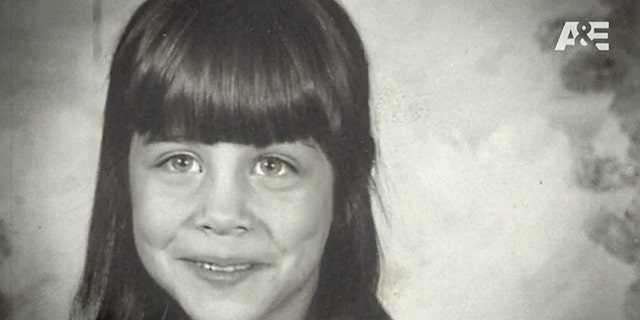 “My parents never really elaborated on their thought process in making that decision,” said Dawn. “My father was going through a transition where he had remarried. They were aspiring to start a new business in Texas. My stepmother felt confident that she enrolled me in a private school and I would be under good care. She chose this adult man to move into the house and look after me.”

Dawn kept the abuse a secret until she became pregnant. But rather than going to the police, Dawn’s parents convinced her that marriage was the right move.

“We know that trauma can be tricky,” Dawn explained. “I was heavily pressured into the marriage by the trusted adults in my life at that time. The idea of being forced, you know, twisting my arm behind my back or physically beating me to do so — it’s not what happened in my case. I would say there was a lot of emotional abuse and pressure. That it was the right thing to do.” 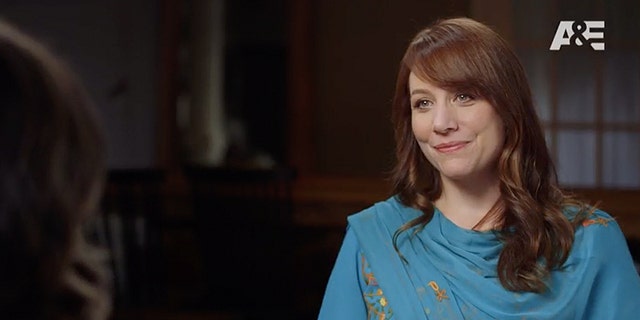 ​Dawn hopes her story will raise awareness of child marriages in America. — A&amp;E

Dawn admitted her wedding day felt like a business transaction.

“It just felt like we were on a mission to do this thing,” she shared. “There was nothing special about it or elaborate about it. It looked like this very straightforward process that we were going to go through. Put a stamp on this situation that had gone wrong." 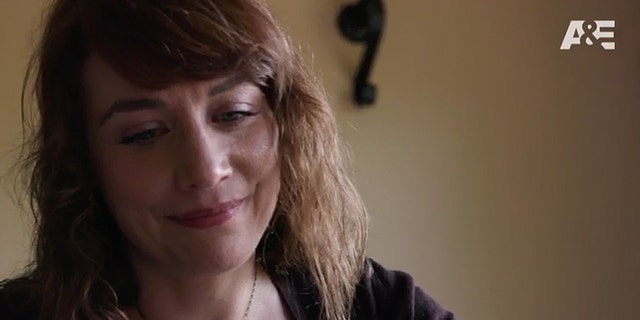 Dawn said she felt a sense a hope a better life was out there for her. — A&amp;E

At age 15, Dawn was the mother of two young children. It was also then when Dawn realized she had to get out of her marriage.

“I would describe it as a teenager who is trying to run away from home,” said Dawn. There’s no plan, there’s no rational thought process. There’s just that I need to get out of here as soon as possible… I didn’t have a place to go to. I didn’t know how I was going to survive. At that time, I had no parental support. They said, ‘You’re married, you have all of your needs met. You have a husband… You need to stick it out. We’re not helping you.’ … I guess it was a leap of faith.”

At age 16, Dawn and her children moved out. After a lengthy court battle, Dawn’s divorce was finalized at age 18. Dawn claimed she never received child support from her ex-husband. In the special, she also alleged he does not have an active relationship with the children, now 33 and 32.

“I would not say I have all my s—- together,” Dawn chuckled. “It’s been a lifetime of recovering from this early childhood trauma. I believe it’s also probably the same for my children. It has not been easy for us. It’s a constant repair in our lives.” 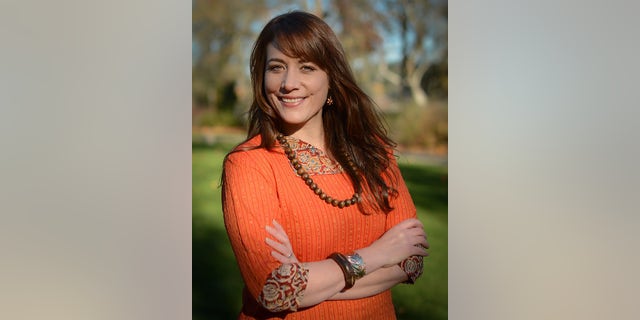 But Dawn did find the better life she had long yearned for. On Nov. 11, 2016, she married a man named Larry, someone she describes as offering “a happy, loving, healthy relationship.”

“I’m not sure I even have the words,” she gushed. “It’s mind-blowing and so comforting to be in a loving, nurturing relationship. I finally found a happy place. And Larry is super supportive.”

Dawn said she has no regrets going public if it means her story will make other Americans realize child marriages aren’t as uncommon as one may think — and yet they’re still occurring.

“Each time I hear those words, like, ‘Wow, I had no idea that's happening here’ — those are the words that spark me, that keeps me going and encourages me to keep speaking out and sharing my truth, putting a face and name to child marriage,” said Dawn. “In my case, it was not a religious or spiritual belief, culture or practice. And my position is this is not a religious or political argument. This is a human rights abuse issue.” 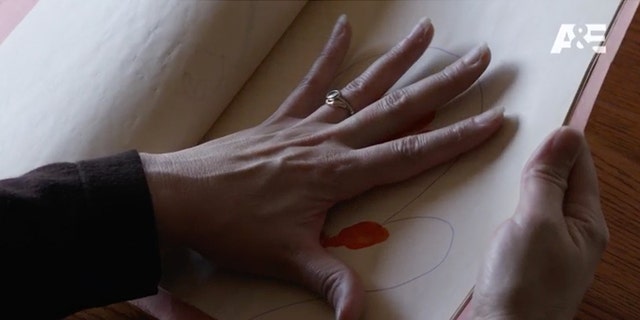