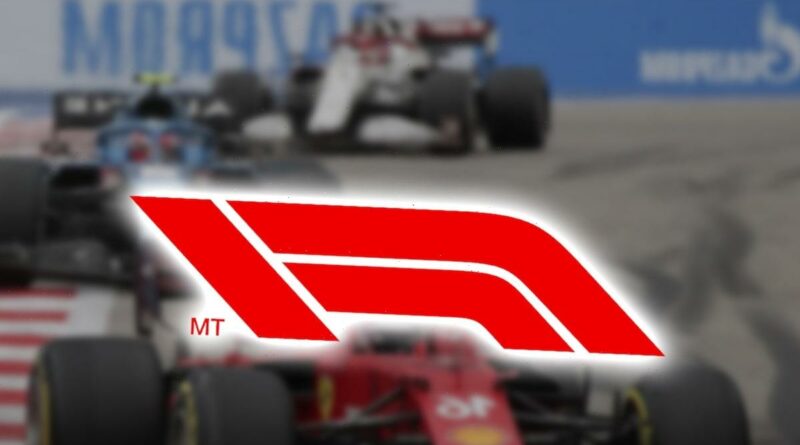 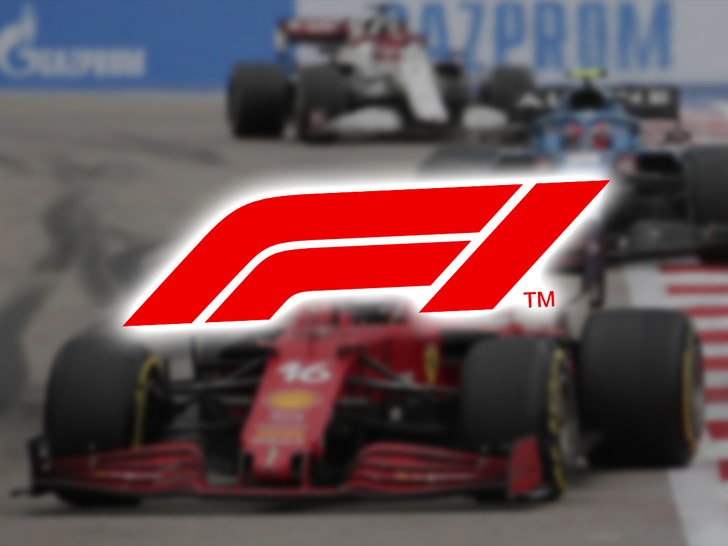 Formula 1 will NOT return to Russia in September … with organizers saying it is “impossible” to hold the event in Sochi following the attack on Ukraine.

“We are watching the developments in Ukraine with sadness and shock and hope for a swift and peaceful resolution to the present situation,” the org. said in a statement Friday.

“On Thursday evening Formula 1, the FIA, and the teams discussed the position of our sport, and the conclusion is, including the view of all relevant stakeholders, that it is impossible to hold the Russian Grand Prix in the current circumstances.”

As we previously reported, superstars like Sebastian Vettel and Max Verstappen voiced their opposition to holding the race in Sochi after Russia attacked Ukraine … with the 4-time champ saying, “I think it’s wrong to race in that country.” 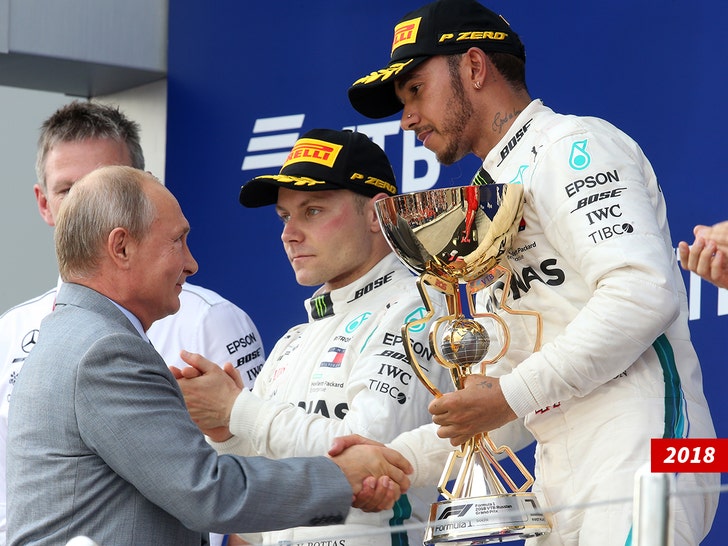 The Russian G.P. has been on the F1 schedule since 2014 … and Vladimir Putin has attended the event in the past — even handing out the trophy to winners on the podium, including Lewis Hamilton and Valtterri Bottas.

No word on whether September 23-25 will now be considered an off week, or if F1 will try to move the race elsewhere. We’ll update you as soon as a decision is made.