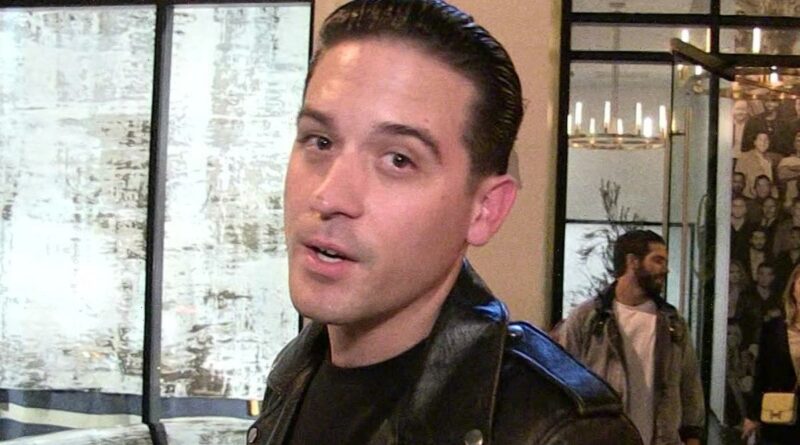 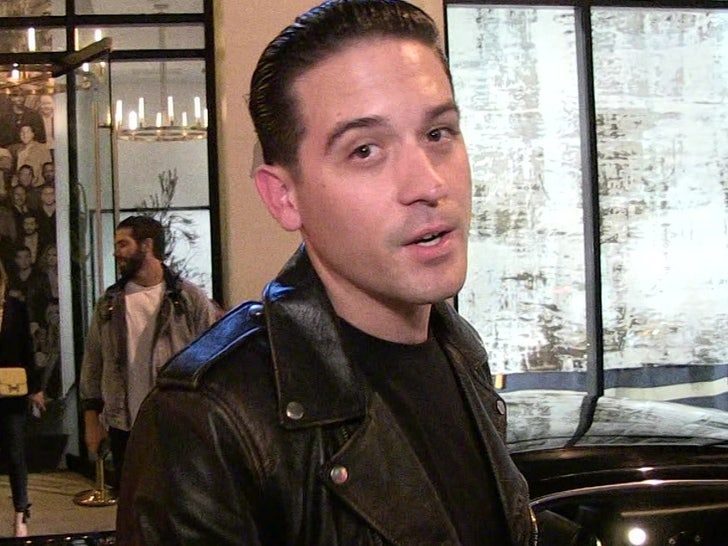 G-Eazy just struck a deal in the NYC case where he’s accused of brawling in a bar … and he’s going to avoid time behind bars.

The rapper appeared in a courtroom in New York City Monday, pleading guilty to disorderly conduct — lower than his original charge of misdemeanor assault — and was assigned to a diversion program … according to the Manhattan District Attorney’s Office.

We’re told G-Eazy must complete 3 Manhattan Justice Opportunities sessions … which are an alternative to incarceration and basically involve meetings with social workers and case managers designed to put people back on a positive path. 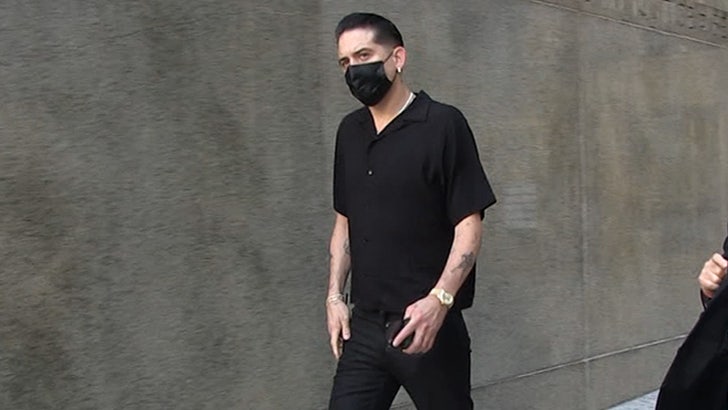 TMZ broke the story … G-Eazy was arrested back in September after he and his crew were accused of getting violent with another group of guys at the Boom Boom Room at the Standard Hotel.

G-Eazy was eventually charged with misdemeanor assault, and ordered to steer clear of the alleged victims. We’re told the protective order will remain in place.

He’s due back in court in January to make sure he’s complying with his sentence.