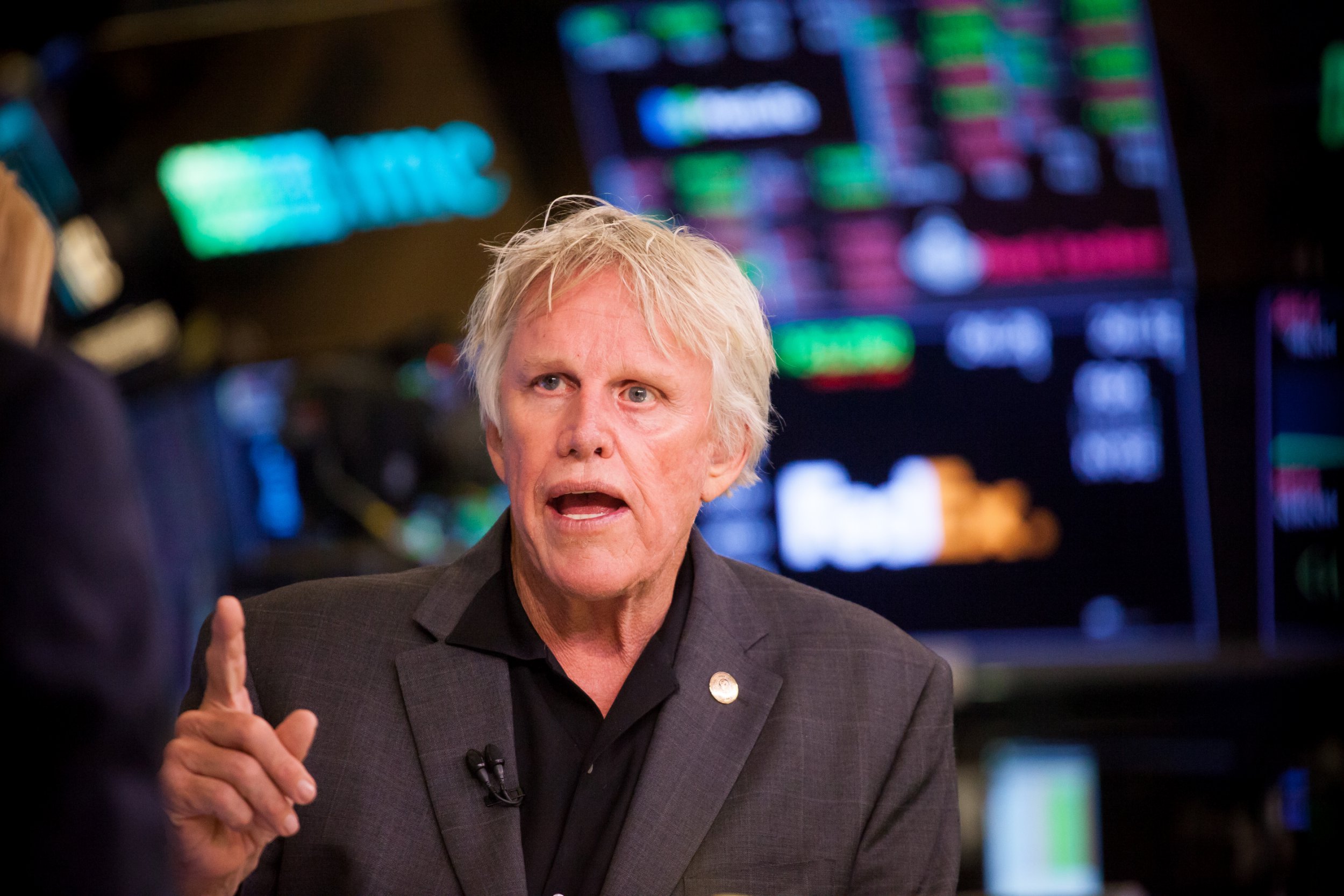 Gary Busey has denied allegations of sexual offences after a recent fan convention in New Jersey, claiming they are ‘all false’.

Cherry Hill Police confirmed the actor, whose real name is William Gary Busey, is facing the charges in a statement.

‘During the weekend of the event, August 12th-14th, 2022, Cherry Hill Police responded to the Doubletree Hotel, 2349 West Route 70, for the report of a sex offence.

Busey, who is best known for starring in the titular role in the 1978 film The Buddy Holly Story, denied the allegations when asked by TMZ.

While being filmed filling up his car, the actor claimed all the allegations were ‘false’, telling the outlet: ‘None of that happened.

‘There was my partner, a camera lady, and me, and two girls, the only ones in there. It took less than 10 seconds, and they left.’

He added: ‘Nothing happened, nothing, it was all false.’

Busey also denied claims he behaved inappropriately without realising, adding: ‘No, I was not… not inappropriate at all, and I have eyewitnesses.’

The alleged incidents are said to have taken place when Busey was scheduled as a featured guest for all three days of the Monster Mania Convention.

The Philadelphia Inquirer reported that Cherry Hill Township police received ‘multiple complaints’ about the actor’s behaviour at the event, with lieutenant Robert Scheunemann telling the publication: ‘It was about contact. It was about touching.’