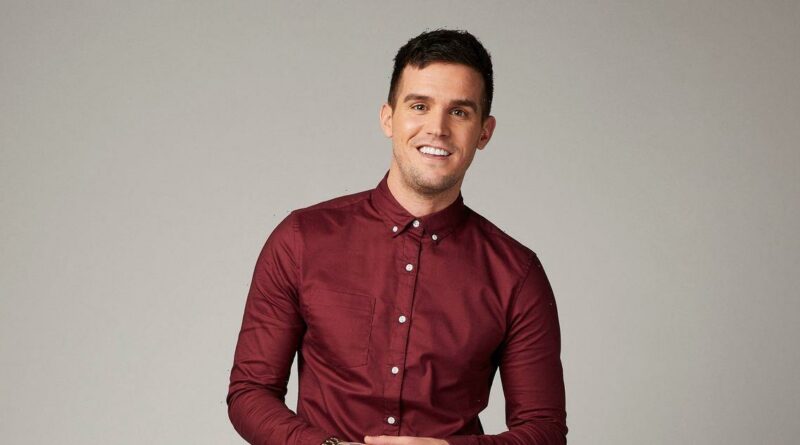 If there’s one person who knows a thing or two about a plot twist, it’s Gaz Beadle.

Since his early days in Geordie Shore, the reality TV star has been embroiled in fiery arguments and unexpected bombshells.

But now, it looks like there’s one more jaw-dropper-of-a-plot-twist in the case of ‘ghosting’ his ex-girlfriend Charlotte Crosby, while she was going through a devastating ectopic pregnancy.

Referring to his time as a reality star, today, on Friday 7 May, Gaz Beadle claimed that MTV "edited" him to make him look like a "c**k".

Gaz, 33, revealed the news after he took to Instagram Stories and encouraged his 3.5 million fans to share an ‘interesting fact that you think nobody else knows’.

Replying to his question, someone wrote: “You looked like a massive c**k on TV.. But you’re actually sound.”

To which Gaz answered: “Plot twist I have always been sound MTV edited me to make me look a c**k.”

It comes after 30 year old reality TV star Charlotte broke down in tears on her podcast, Values and Vibrators, while discussing the devastating impact her 2016 ectopic pregnancy had on her.

On her podcast, she said that at the time, that her former boyfriend Gaz was filming MTV show, Ex On The Beach in Thailand and continued to film despite telling him what had happened.

Speaking on the podcast, Charlotte revealed: “I think every girl will know this, you don’t want to tell them to come home, but you want them to be there.

“But you want them to do that off their own back. You want them to be like, ‘I need to leave this show now I want to get on the first flight home and be by the side of the girl that I apparently care so much about.’ But that just never happened. And he carried on filming.”

This isn’t the first time the star has spoken out about her ectopic pregnancy.

In March this year, Charlotte shared a clip of an interview she did on This Morning speaking to Phillip Schofield and Holly Willoughby.

She admitted she was ‘still healing emotionally and physically’ but ‘nobody knew’ about what she was going through.