Gemma Atkinson, 34, and Gorka Marquez, 28, announced earlier this year they are expecting their first child together.

And head of the impending birth of their son or daughter, the pair enjoyed some quality time today as they went on a walk with Gemma’s two pooches, Norman and Ollie.

Gemma uploaded a video of them on their walk where she revealed Gorka had a day off from Strictly Come Dancing tour rehearsals.

“He’s got a day off from dancing to do the dog walking,” she said, as she filmed her beau with the dogs.

Gemma continued: “In the freezing cold… I think it’s nice and fresh actually.”

In another upload, Gemma reposted Gorka’s video which saw her struggle up a steep hill.

The Strictly Come Dancing professional looked smug as he smiled to the camera whilst showing his girlfriend way behind.

Teasing Gemma, he said: “You alright there?”

Gemma, who was dressed in an all-black ensemble for their walk, could be seen with her hands on her hips in the clip. 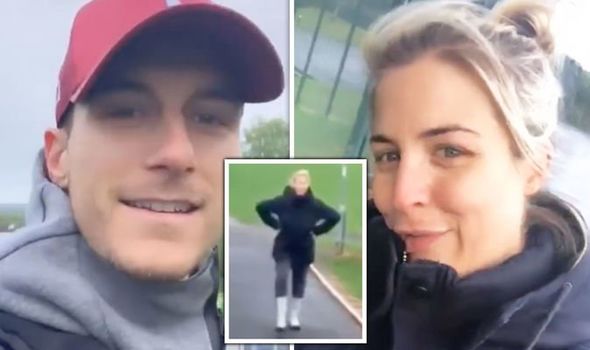 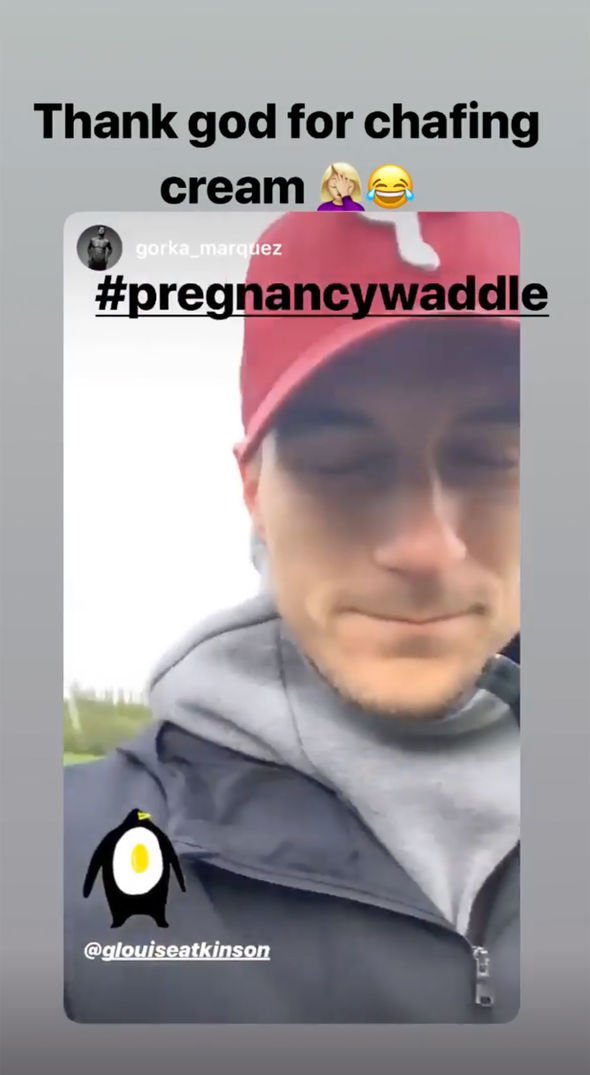 Reminiscing on her pre-pregnancy days, she said: “I used to run up this…”

Gemma shared the clip to her one million followers and added the hashtag: “Pregnancy waddle.”

Meanwhile, Gemma gave her fans a glimpse at her unborn child earlier this week.

The former Hollyoaks and Emmerdale actress shared a black-and-white scan snap to her account. 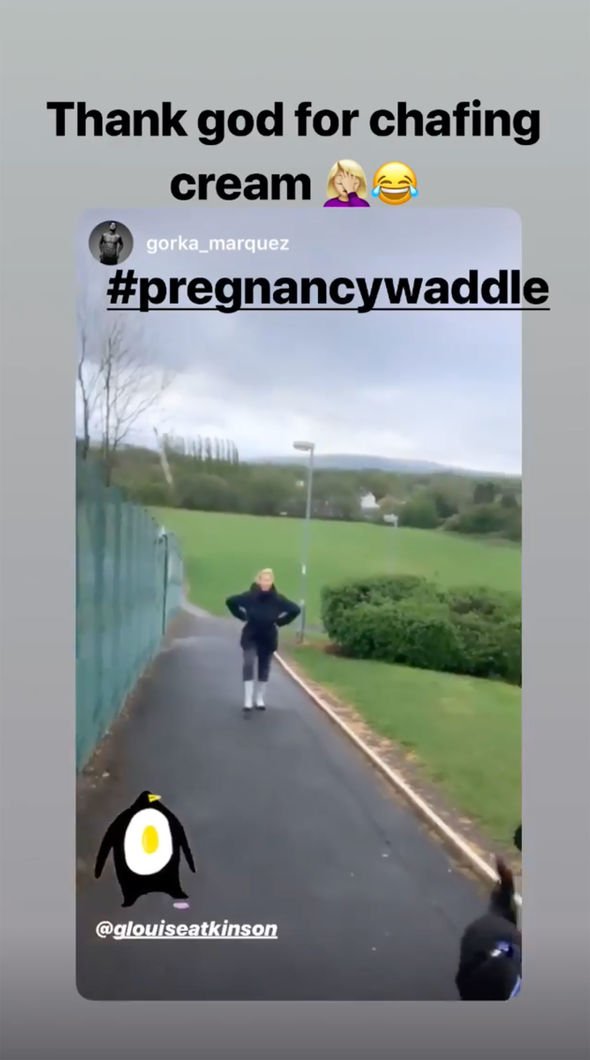 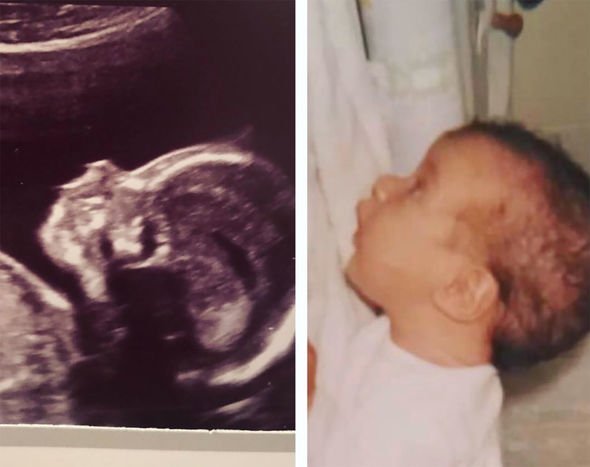 Alongside the image, Gemma compared their little one to Gorka as she posted a baby picture of him.

“Still in my tummy kicking away,” she wrote beside the sweet image.

The beauty continued: “Making me knackered and giving me way more cellulite than usual but already has the exact same nose and mouth as their Dad @gorka_marquez How is this fair???”

Her fans went wild for the first look at their baby with one person writing: “Going to be one beautiful and extremely blessed baby, love watching your news feeds and pictures as you appear so down to earth and like me an avid dog love.”

Another said: “Wow! So crazy! I hope your enjoying your pregnancy! All the best xx.”