Home » Celebrities » Gemma Atkinson: ‘What the hell were you thinking!’ Strictly star on ‘disaster’

Gorka, 29, and Gemma, 35, experienced more than they bargained for on a recent shopping outing. The pair took their young baby Mia, six months, to a busy shopping centre when disaster struck. The Strictly Come Dancing star addressed the incident to her some 1.3 million Instagram followers.

The former Hollyoaks actress spoke to the camera as she explained the accident across several Instagram stories.

She said: “Just got back from the Trafford Centre it was absolutely rammed.

“I said to Gorka you go into whatever shop you need to go in and I will wait with Mia.”

She then explained how her attempt to multi-task resulted in a big mess. 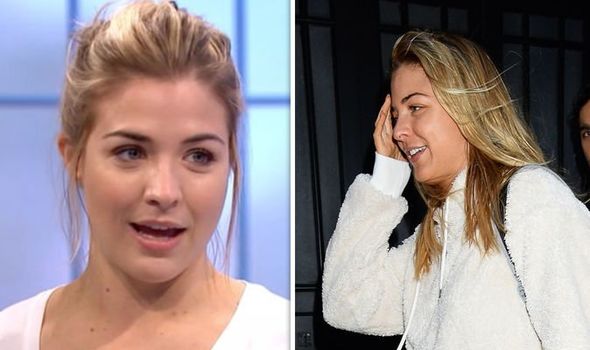 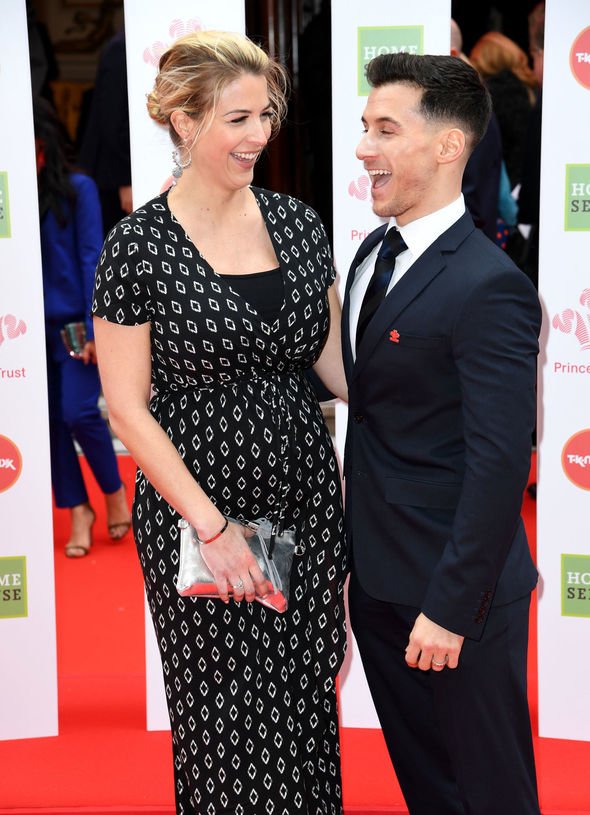 Gemma continued: “She got hungry, because you are like me aren’t you?

“You like food that’s understandable. And I tried to one handedly open her container with her formula in [laughs] – one hand – one hand!

The scene then changed to the back of her car where the young tot was shown in her car seat with baby formula on her clothes and the seat. 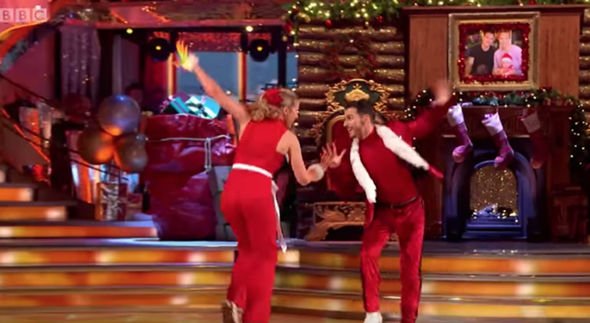 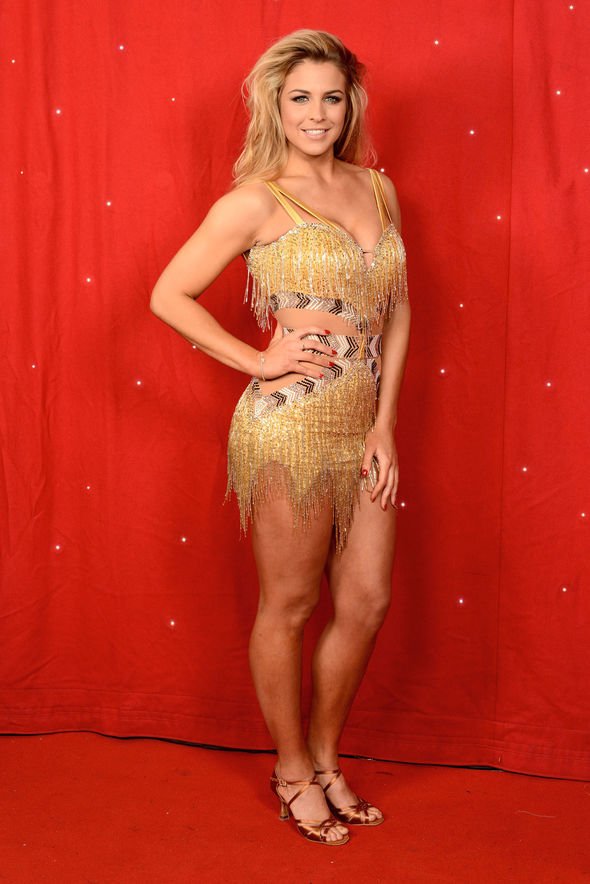 Gemma said: “We’ve had an accident! The powder went everywhere! All over Mia!”

The disaster trip comes just days after she told The Daily Star that she wasn’t keen to return to Emmerdale.

She played Emmerdale character Carly Hope from 2015 to 2017.

She told the publication that she was especially turned off at the prospect of returning by the long commute to and fro set.

She said: “But going back would mean doing a commute to Leeds, doing 12 hours of filming and then going back again.

The actress turned Strictly star said that viewers had been messaging her wanting to return to save her character’s former love interest Marlon Dingle.

She said: “People keep messaging me saying I should go back to save Marlon, but I can’t go back at the moment.”

Gemma and Gorka met on 2017’s Strictly, despite having different partners on the show.

They made their sensational return at the Christmas Strictly Come Dancing Special, when they danced together on screen for the first time ever.

She told The Sun online: “It is nice when you think of it like that I mean, when we did the dress rehearsal today, it felt weird.

“Because it’s where we met and then when you think we’re all now here and we’ve got a little girl, because this is the last time I’ll be dancing on Strictly ever.”