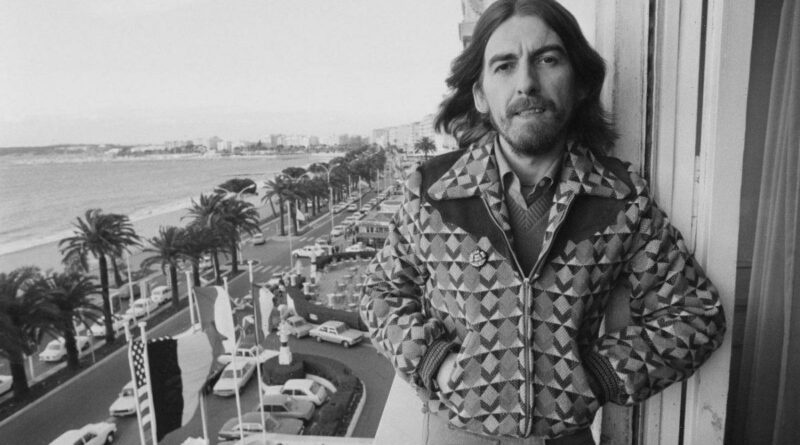 George Harrison rose to massive global success in The Beatles, but he said the fame grew tiresome. By the time the band stopped touring, Harrison said he was relieved. Though the band stayed together to work on music, they broke up in 1970. While fans mourned the breakup, Harrison said that it felt inevitable. He also said that there was a sense of relief to be done with the band. 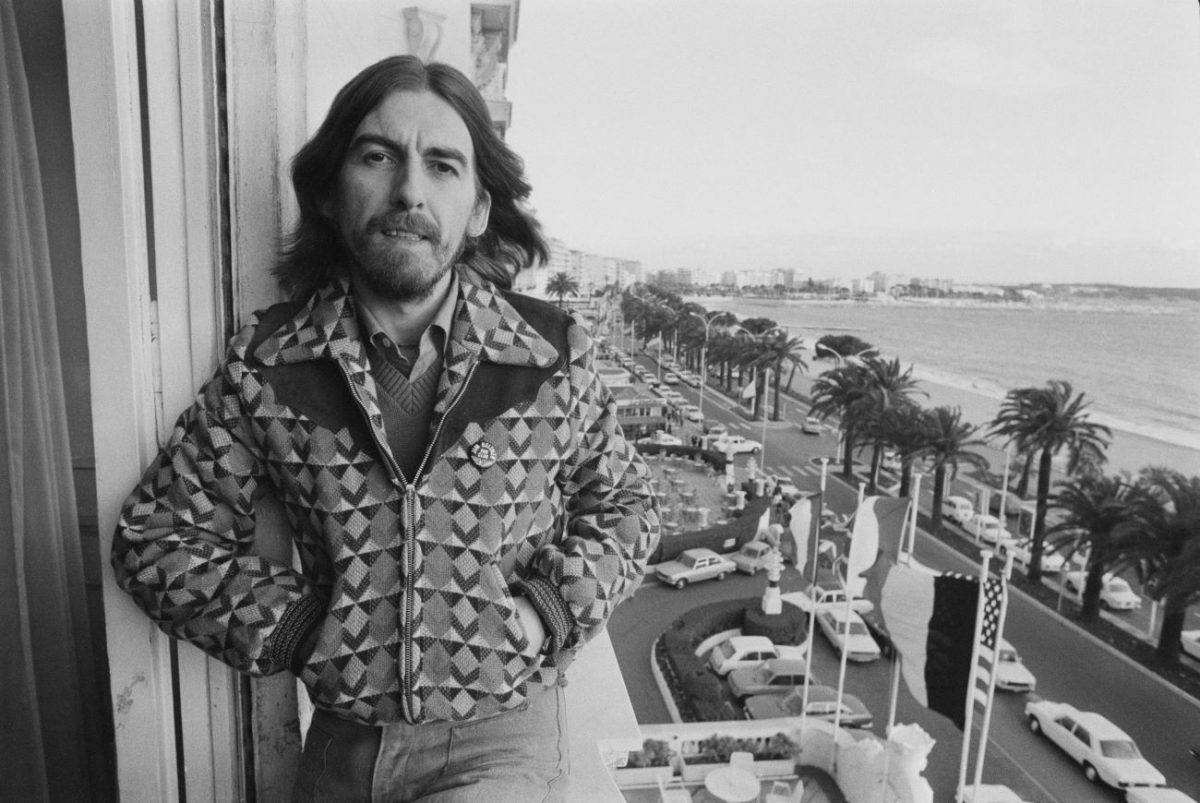 Harrison said that he enjoyed fame when he was young, but it began to wear on him, particularly after he tried LSD for the first time. He said the experience was life-changing for him.

“It was like opening the door, really, and before, you didn’t even know there was a door there,” he told Rolling Stone in 1987. “It just opened up this whole other consciousness, even if it was down to, like Aldous Huxley said, the wonderful folds in his gray flannel trousers.”

“That presented a problem as well, because then the feeling began in me of, well, it’s all well and good being popular and being in demand, but you know, it’s ridiculous, really,” he said. “I think, from then on, I didn’t enjoy fame. I enjoyed it in a sort of teenage way up until then, and then I realized that this is serious stuff. This is my life being affected by all these people clamoring and shouting, and all those newspapers writing. That’s when the novelty disappeared, around 1966, and then it became hard work.”

Harrison explained that the band had several “scrapes and near misses” while touring. He said they dealt with out-of-control crowds, political unrest in the cities they visited, and natural disasters. By 1965, Harrison wanted to stop touring entirely. They did decide to stop touring in 1966, after a show in San Francisco. Harrison said it was a relief when the show ended.

“There was a certain amount of relief after that Candlestick Park concert,” he said. “Before one of the last numbers, we actually set up this camera — I think it had a fisheye, a very wide-angle lens. We set it up on the amplifier, and Ringo came off the drums, and we stood with our backs to the audience and posed for a photograph, because we knew that was the last show.”

The band continued working together, and Harrison said it was also a relief when the group broke up.

“There was a sense of relief after that, getting home,” he said. “Then we spent what seemed like fifty years going in and out of each other’s houses, writing tunes and going into the studio for Sgt. Pepper and the White Album. But for me, I think for all of us, it was just too much. The novelty had worn off. Everybody was growing up. Everybody was getting married and leaving home, in effect. I think it was inevitable, really.”

George Harrison didn’t want to get The Beatles back together

After the band broke up, Harrison had no interest in getting the band back together. He said it frustrated him when people asked the group to perform again.

“I have a problem, I must admit, when people try to get the Beatles together. They’re still suggesting it, even though John is dead,” he said. “They still come and say, ‘Why don’t the Beatles get together?’ Well, the Beatles can’t. I suppose the three of us could, but it was such a struggle to find our individual identities after the Beatles. I feel quite comfortable about it all now, and it doesn’t really bother me anymore. But at the time of Live Aid, I didn’t particularly want to go right back into some situation that looked like the past.”