Leaning on friends in her time of need. Georgina Chapman stayed at David Oyelowo’s home during the Harvey Weinstein scandal.

“I kind of found myself in a first-responder capacity,” the actor said in a Vogue profile of Chapman, 42, published on Thursday, May 10. “My wife and I were right there with her two kids, and this catastrophe was unfolding in real-time across the globe, literally your worst nightmare in terms of a marriage, in terms of the future of your kids and your business. And none of this was your own doing and yet you are entirely lumped into it.”

Oyelowo has had the Marchesa cofounder’s back for a while. They met when an 18-year-old Chapman was en route to visit a college in northern England. Eventually, their paths led them both to Hollywood. 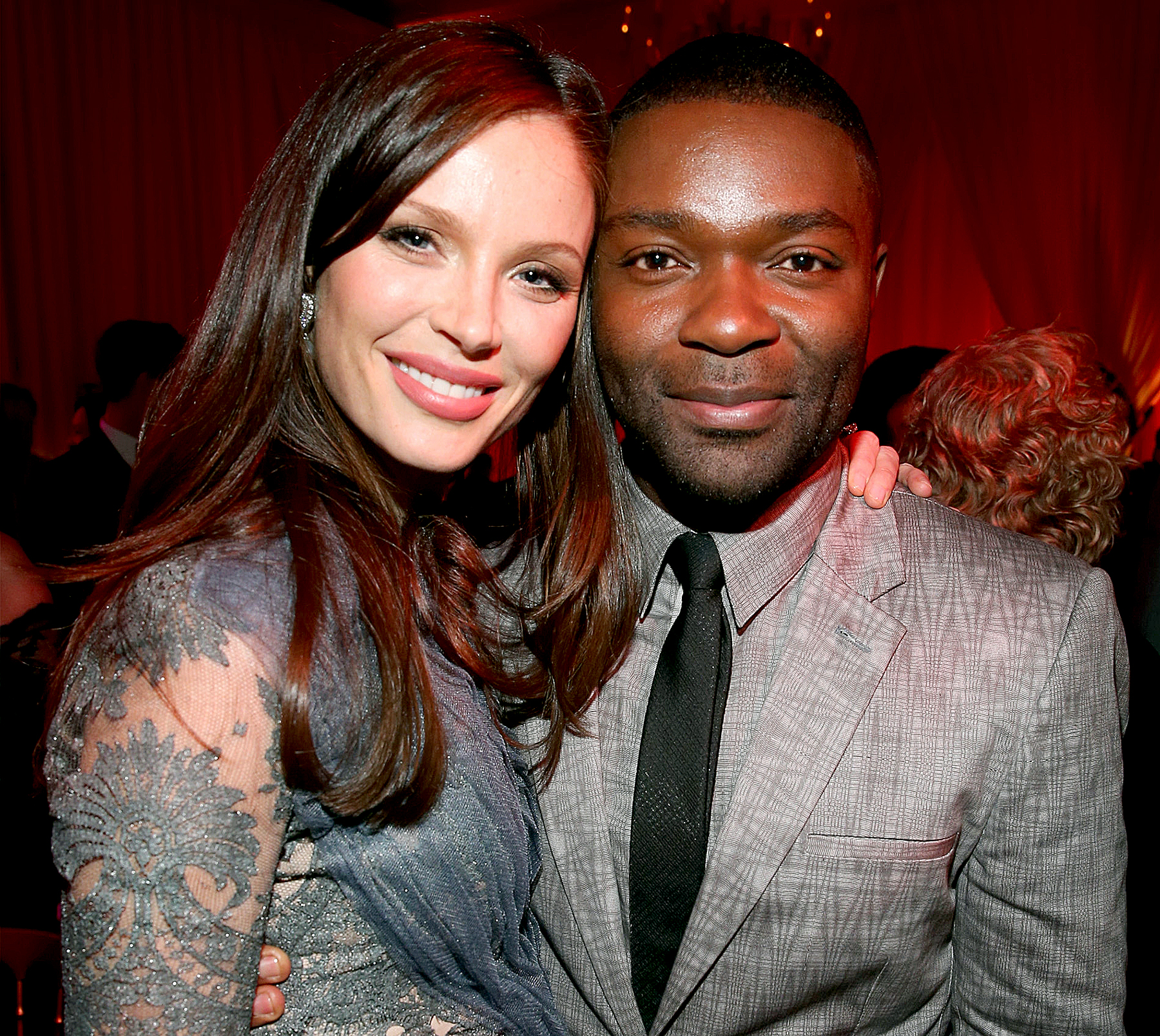 The Selma star, 42, explained how hard it was to watch his friend of 25 years hurt after allegations of sexual misconduct were made against her husband. “The thing that was the most difficult to witness was that she quite rightly took the stance of not going out there and defending herself, because there was just too much white noise and too much bile headed in her general direction,” he said. “She felt, How dare I raise my head and say, ‘Oh, by the way, I’m suffering too?’”

The Golden Globe nominee had a front row seat to the beginning of Chapman and Weinstein’s relationship. “I was in my car on Mulholland Drive, and I got a call from [Chapman]. She said, ‘Come to Shutters on the Beach; I want you to meet my new boyfriend,’” he told Vogue. “[Chapman] was there, and the very famous producer Harvey Weinstein was there, and I was still waiting for the boyfriend to emerge until it sort of became evident: Oh, this is who she meant! And I will be 100 percent honest with you: I was very skeptical. But as time went on, as they got married, had children, there was no way of denying that this was a genuine couple.”

Chapman broke her silence in the June 2018 issue of Vogue, admitting that she was “humiliated” and “broken” in the aftermath of Weinstein being accused of sexual misconduct by over 60 women. The 66-year-old former film producer, who is under criminal investigation in multiple cities, has denied allegations of nonconsensual sex.

The fashion designer’s divorce from Weinstein was settled in January. They share two children: India, 7, and Dashiell, 5.