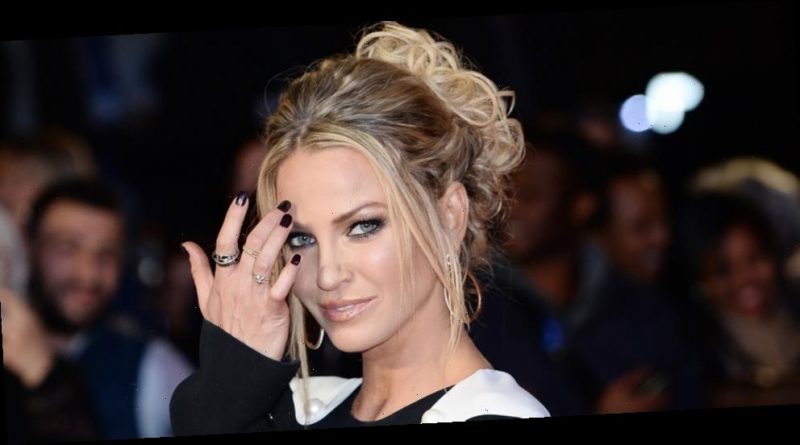 Sarah Harding is getting incredibly candid about her health.

The 39-year-old Girls Aloud member revealed that she was told by doctors that Christmas of 2020 would “probably be my last” in an excerpt from her upcoming memoir Hear Me Out, provided by The Times.

Sarah was diagnosed with breast cancer in 2020, and sadly revealed that the disease spread to other parts of her body.

She also revealed that she has since had a mastectomy and chemotherapy, and is being looked after by her mother.

“Nothing is certain any more. I’m just grateful to wake up every day and live my best life because now I know just how precious it is,” she said.

“I don’t want an exact prognosis. I don’t know why anyone would want that. Comfort and being as pain-free as possible is what’s important to me now,” she said.

“I want to show people the real me. Or perhaps remind them. Because, somewhere – amongst the nightclubs, the frocks and hairdos, the big chart hits, and the glamour of being a popstar – the other Sarah Harding got utterly lost. She’s the one who’s been forgotten. And all I want is for you to hear her out,” she said of writing her book.

Find out more about what she told fans after the diagnosis.

We are wishing the best to Sarah Harding in her battle.