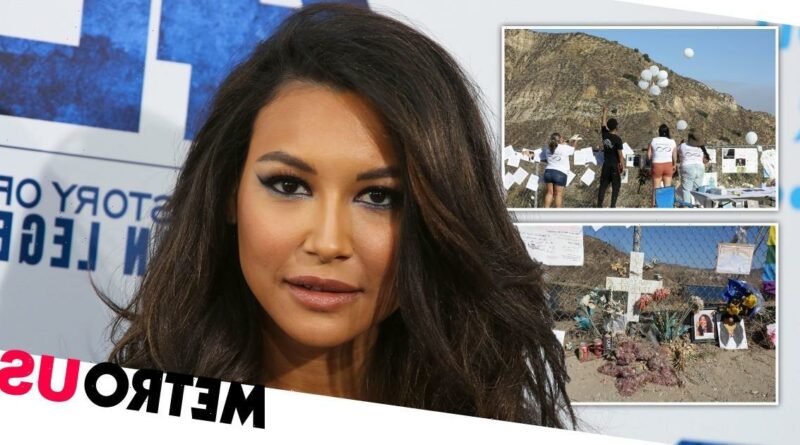 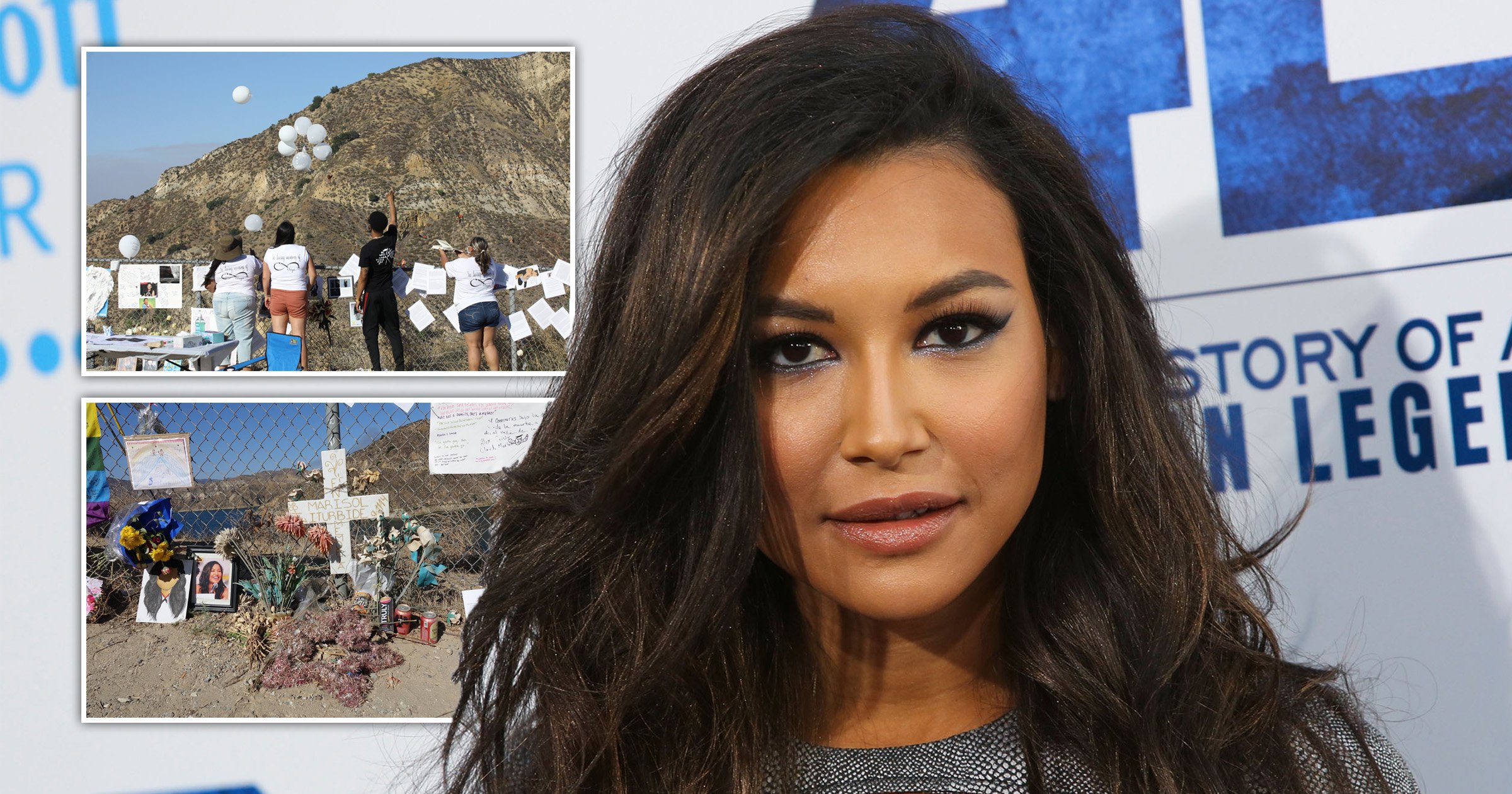 Naya Rivera’s family have shared a statement after privately reaching a wrongful death settlement after the actress drowned in July 2020.

The Glee actress, who played Santana Lopez on the hit show, died at the age of 33 in July 2020 after getting into difficulty while swimming with her then four-year-old son Josey at Lake Piru in Ventura County, Los Angeles.

Rivera’s family have privately settled a wrongful death lawsuit they filed against Ventura County, United Water Conservation District and Parks and Recreation Management, for an undisclosed amount, with online records showing a hearing on the matter is scheduled for March 16.

The family told E! News in a statement: ‘Through this settlement, Josey will receive just compensation for having to endure the drowning of his beloved mother at Lake Piru.

‘Though the tragic loss of Josey’s mother can never truly be overcome, we are very pleased that the monetary settlement will significantly assist Josey with his life beyond this tragedy.’

Josey, now six, who Rivera shared with ex-husband Ryan Dorsey, 38, had been with her when she drowned and was found alone on a boat she had rented for the day.

Rivera had been declared missing, with her body found five days later in the lake, despite being a strong swimmer.

Her son had told police that the pair had been swimming when she told him to get back on the boat, helping him to safety before disappearing underwater after being unable to climb back onto the boat herself.

Police reports as well as a lawsuit filed by Dorsey both state that Josey watched Rivera reaching up and calling for help and searched for a rope to help her while she was struggling.

Rivera’s cause of death was ruled to be accidental drowning and the autopsy showed there was no evidence of injury or intoxication.