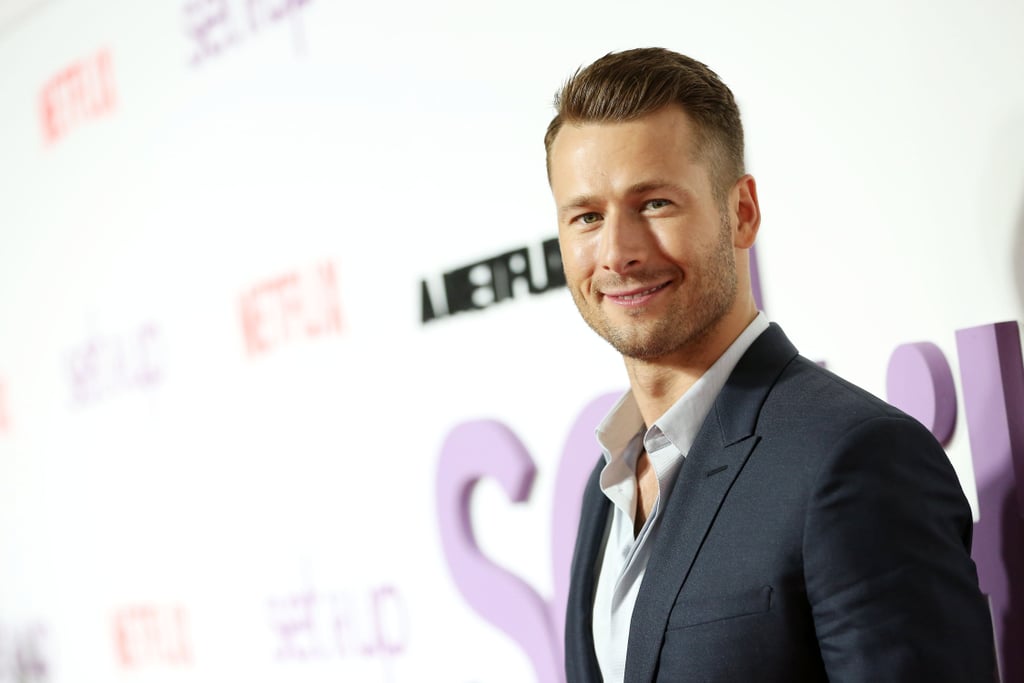 Actor Glenn Powell recently gained serious momentum in his career upon debuting his adorable lead role as Charlie in Netflix’s ’90s-inspired romantic comedy Set It Up. If you haven’t watched his latest movie, you might have seen the 29-year-old Texas native in projects like Scream Queens, Everybody Wants Some!!, and Hidden Figures. He’s been drawing early comparisons to Tom Hanks, largely in part due to his boyish charm, dreamy looks, and, undoubtedly, flair for comedy. Like Hanks, he’s also known for being a nice guy — heck, even a bit of a grandma’s boy. Keep reading for adorable facts about Powell by the numbers, from his one pet monkey to the 3,000 crickets he claims to have released in middle school — we’ll set it all up for you!