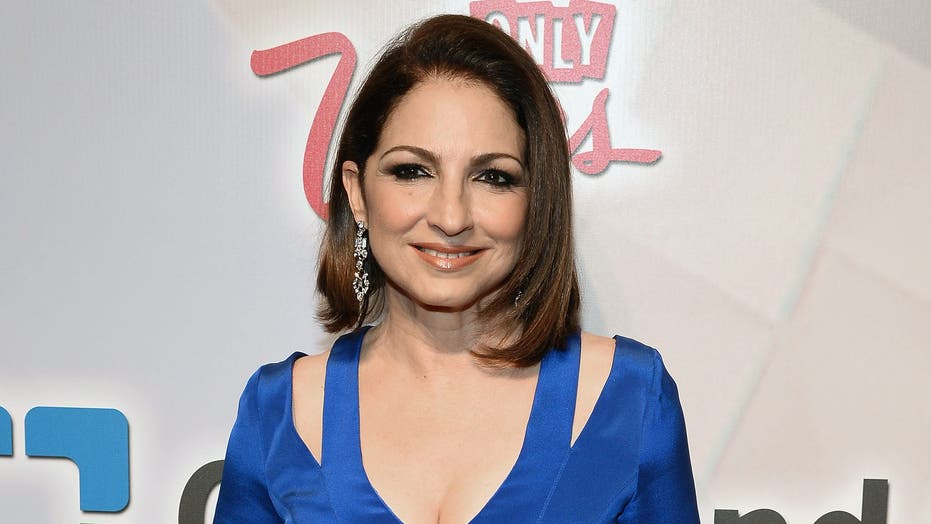 Gloria Estefan is coming soon to a screen near you.

“The idea is to invite everybody into our family,” Estefan told Australia's "The Morning Show." “It’s three generations of women who are discussing topics that are sometimes a bit rough to discuss, particularly for Latinos."

“For some reason, everything happens but we don’t want to talk about it," she added.

“We are following in the tradition that was set by Jada Pinkett Smith and her original groundbreaking series, 'Red Table Talk,' when she invited me on a couple of years ago and said she wanted to invite me, Lili and Emily," Estefan said.

The Cuba native already filmed eight episodes where she and her family tackle "some serious issues."

“We hope to be a healing source for people, and entertainment too — we really do just discuss things very openly and in the fashion of the Smiths," Estefan described.

The musician said while no topic is off limits she is a "fierce protector of the family."

“But at this point in my life, I really want to grow that connection that I’ve made with my fans throughout so many decades, and try to make a difference in issues and topics that need to be talked about," Estefan continued. “It’s a great opportunity for us as a family to give another face to what they already know about us out there.”