Home » Celebrities » Gogglebox salaries: How much do the Gogglebox cast get paid?

Gogglebox returned to our screens last month and as such saw the return of the some of the well known Gogglebox families to our screens including Lee and Jenny, The Malone Family and Pete and Sophie. But how much do the cast of the show get paid?

How much do the Gogglebox cast get paid?

The exact salary of the Gogglebox cast members is unknown.

This is because Channel 4 has not previously disclosed the exact amount each family gets paid on the show.

However, back in 2016, an insider revealed the Gogglebox families receive a monthly payment of £1,500. 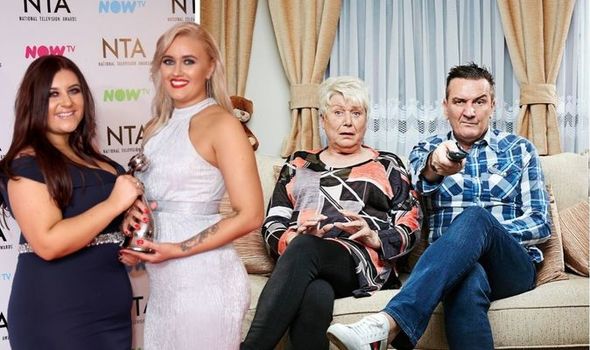 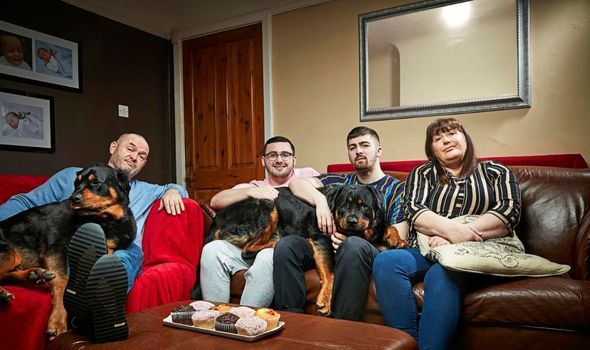 Once each family receives the £1,500 the amount is then split between the family at their discretion.

The insider also revealed the Gogglebox families are expected to work 12 hours a week.

The filming for the show is split into two six-hour shifts.

The flexible hours mean that the Gogglebox families can work alongside their role on the show. 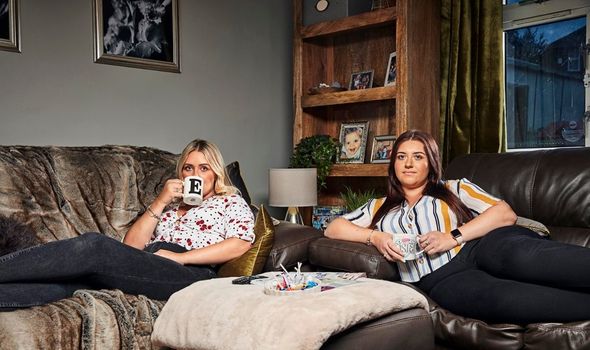 The cast of the show is also said to be provided with a free takeaway of their choice for them to enjoy while they catch up on the week’s TV highlights.

What do the cast of Gogglebox do for a living away from the show?

Many of the cast work alongside their role on our screens.

Some of the professions of the cast include roles in teaching as well as engineering.

Brother and sister duo Pete and Sophie are popular on-screen having become known for their quick banter on screen.

Off-screen Pete is said to work in insurance while Sophie works as a window dresser.

The Siddiqui family also have a career outside of the show with sons Umar working for NHS as a Biomedical Scientist in Microbiology as well as Baasit who is a secondary school teacher.

Tom Jr of the Malone family works as a choreographer for Studio 5 which has seen the Gogglebox star work with Rita Ora and Wiley. 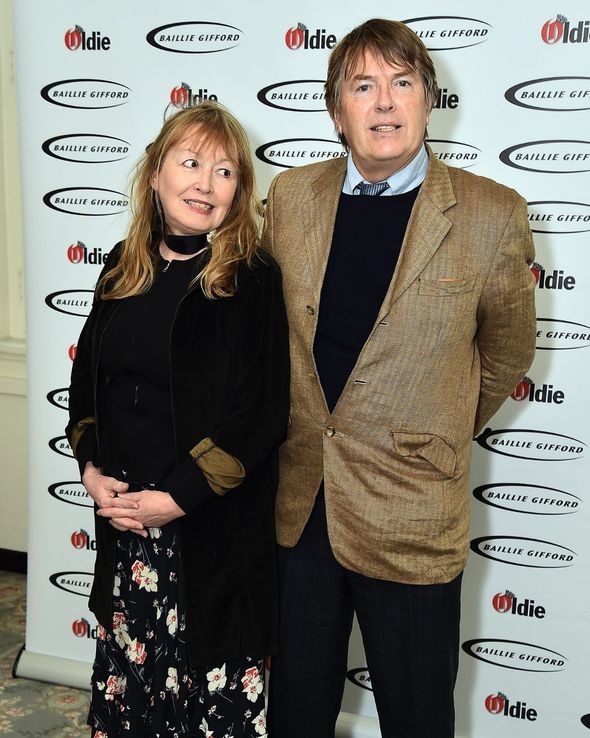 Whereas Giles and Mary who are best known for referring to each other as “nutty” both work within the creative industry.

Mary is a journalist who writes collum for the Spectator, whereas Giles is an artist.

Gogglebox continues on Channel 4 on Friday at 9pm.