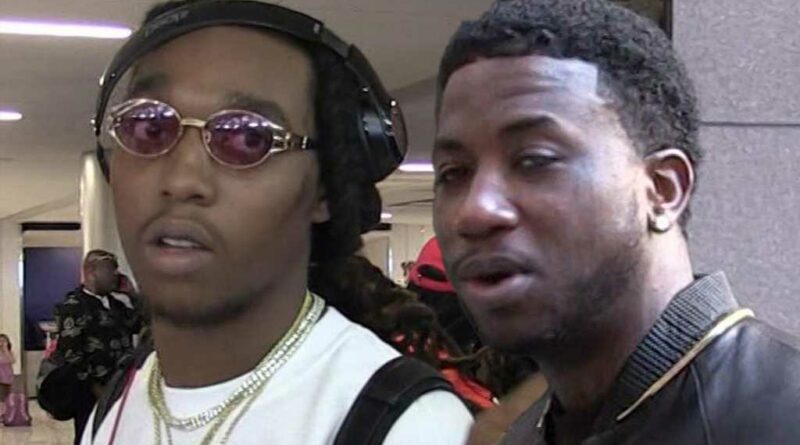 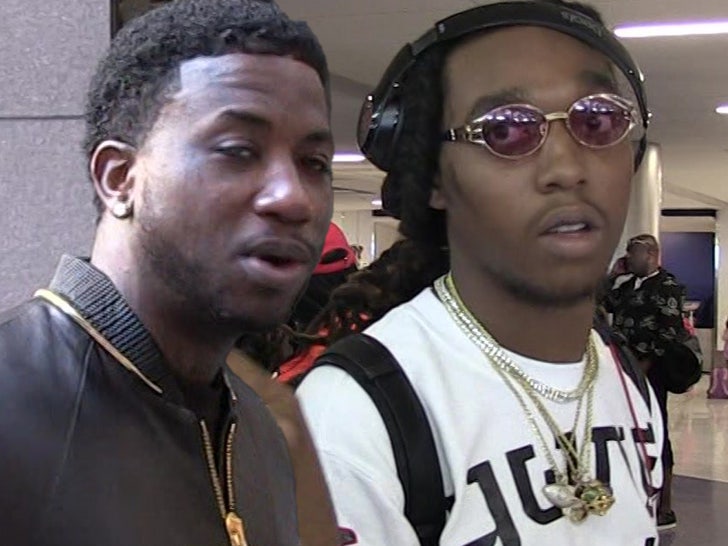 Gucci Mane no longer disses the dead in his raps — he lyrically eulogizes them — recently taking the time in the booth to memorialize Takeoff.

On Tuesday, Gucci dropped off his mournful new single/video combo “Letter to Takeoff” … as director Joe Yung Spike showcases the 1017 Records boss solemnly trekking through a cemetery and its accompanying mausoleum to hammer home the effect.

Gucci bleeds his emotions on the track’s lyrics … rapping “Just left another funeral, I shed a tear / I’m still in disbelief, I can’t believe it’s real … like how the f*** we gon’ lose Takeoff, damn he didn’t deserve it / We don’t supposed to question God, but damn, Takeoff was perfect.”

Gucci’s tribute also pays homage to other deceased rappers such as XXXTentacion, PnB Rock, Shawty Lo and even Atlanta rapper Slim Dunkin, who infamously was killed back in 2011 after an argument over a piece of candy in the studio went too far.

Sadly, Gucci walked down this road just 11 months ago when he mourned the late Young Dolph in a similar fashion … via a heartfelt track.

Earlier this summer, Gucci released a song “Dissin the Dead” in hopes to curve the hip hop trend of rappers ripping those who already RIP.

The trend appears to work for some … Lil Durk recently conducted an interview where he stated he was focused on chasing a billion dollars — opposed to chasing death in his music. 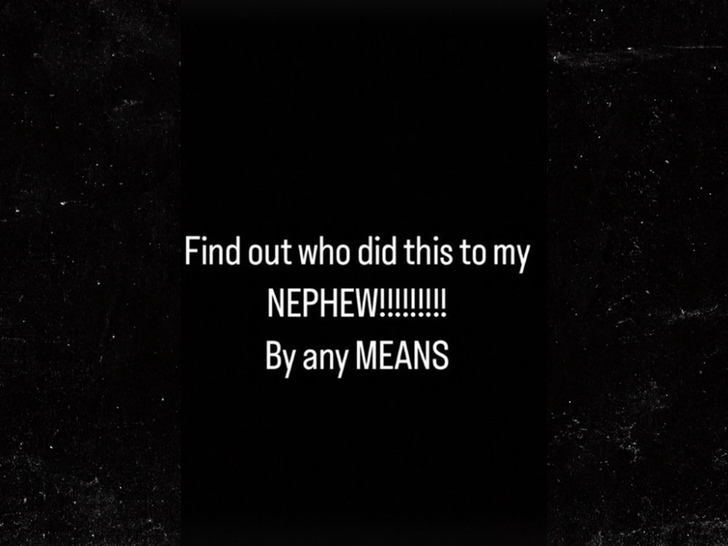 As for Takeoff, police are still searching for leads in the homicide investigation but the family — like Quavo‘s sister — are understandably eager to get some answers ASAP.