Home » Guess Who This Bonnet Baby Turned Into! 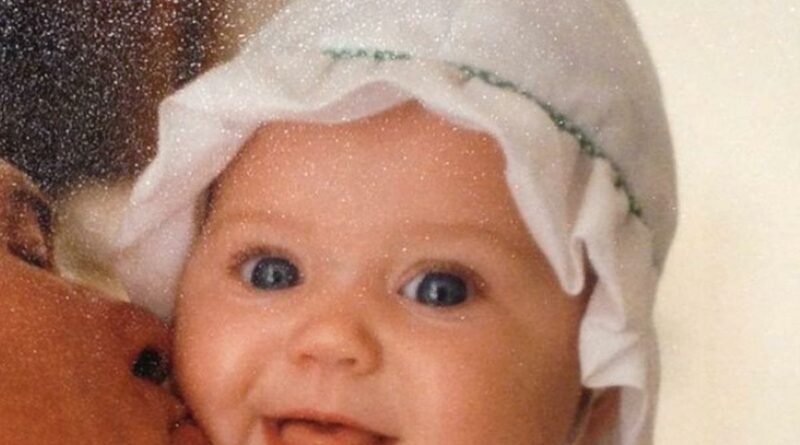 Before this blue-eyed baby was a musical superstar performing her hit songs all over the world, she was just another sweet, smiling girl growing up in Santa Barbara, California.

This bonnet babe has taken the world by storm by creating some of the most well-known pop tunes for over a decade. There isn’t much this talented artist hasn’t achieved … she’s won numerous awards, wowed audiences with her Super Bowl Halftime performance, and even sung at a presidential inauguration.

Now, you can catch her coaching new faces with her musical skills on “American Idol.”

Can you guess who she is?