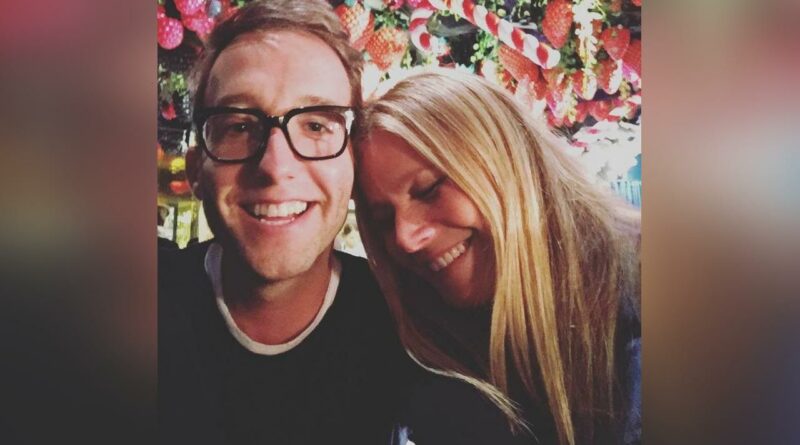 The Goop founder teams up with Drew and Jonathan Scott to surprise her longtime assistant Kevin with a major home makeover as she’s grateful for his hard work.

AceShowbiz –Gwyneth Paltrow has surprised her longtime assistant with a spectacular home makeover as a thank you for his years of hard work.

The “Iron Man” actress teamed up with TV experts Drew and Jonathan Scott on the latest episode of “Celebrity IOU“, on which stars are invited to give back to their nearest and dearest with major home renovations.

In her episode, Gwyneth decided to treat her assistant Kevin to an eye-catching makeover of his California condominium.

“Kevin has been an incredible constant in my life and I trust him with everything. He’s my right-hand man,” the Oscar winner explained. “He’s such a good person and he’s always taking care of other people.”

Gwyneth helped to overhaul Kevin’s kitchen, living area, and loft space in the show, as she joined forces with the Scott brothers to turn her employee’s dreams into a reality.

And the Goop founder is thrilled to have been able to surprise Kevin, having relied on his support for so many years.

She said, “Words truly cannot express how much I love Kevin. He’s my family. He has done so much for me over the past decade-plus and I just am so excited to be able to do something for him.”

The Scott brothers relished the experience of working with the acclaimed actress although Jonathan admitted she was the most “intimidating” star they’ve ever had on the show, especially as she had come armed with clear ideas about how she wanted to transform Kevin’s private living quarters.

Speaking to news show ET Canada, he explained, “She was so confident in her design skills that she took the reins and I’ve never had that with any celebrity before.”

“Usually they’re collaborative, this is new to them, but she was so confident, and so into the design so she grabbed the reins and made all the decisions, so I was like, ‘Whoa.’ “