Home » Celebrities » Harry Is "Desperately Making Last-Minute Changes" to His Memoir After the Queen's Death, Apparently 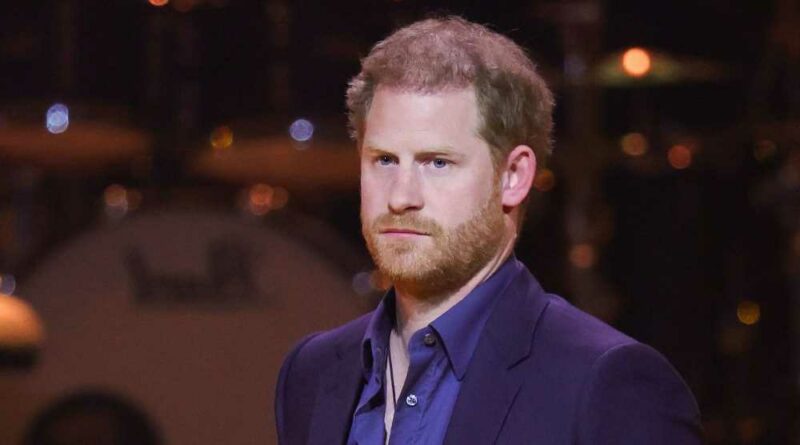 In the aftermath of Queen Elizabeth II’s death, a lot is changing—and, apparently, Prince Harry’s highly-anticipated, controversial-from-the-very-moment-it-was-announced memoir might be on that list of changing things.

According to a report from The Sun, Harry is “panicking” about the memoir and trying to get some last-minute changes made before it hits shelves because he’s worried that parts of the book could be “insensitive” in the wake of the Queen’s death and his father taking the throne as King. This comes after claims from a source in-the-know about the royal memoir that Harry’s publisher, Penguin Random House, already requested some significant changes to the book.

“The publishers paid $20 million up front because they knew whatever was written would be huge for sales and exposure all around the world,” a source told The Sun on Sunday. “But the first draft they received was disappointing as it was a bit too emotional and focused far more on mental health issues than they wanted.”

The new changes Harry is rumored to be pushing for aren’t a guarantee though, according to The Sun‘s report, because the book, which is expected to be released by the end of the year, “has already been signed off.”

“Eventually, the final draft has been finished and signed off and a lot of money and energy has been spent to make sure it comes out this year,” the source added. “But Harry has thrown a spanner in the works as he is desperate to get it refined in the light of the Queen’s death, her funeral and his father Charles taking the throne.”

Of course, we commoners aren’t likely to know for sure if any last-minute changes end up being made to the final version of memoir. All we know for sure about the book is what Harry revealed in his statement about it when the deal was announced, which we’ll drop right here again to refresh everyone’s memory: