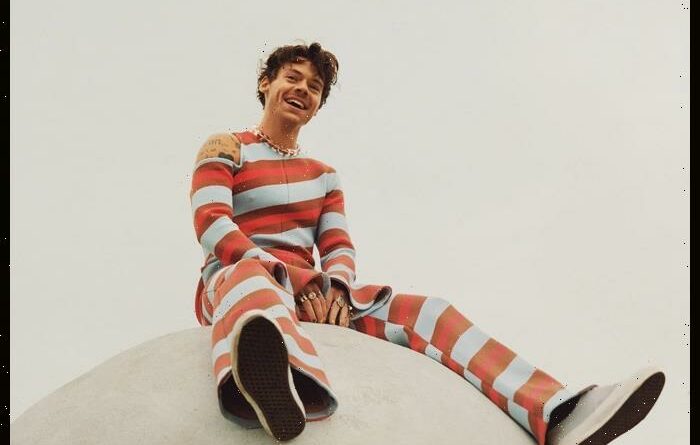 Harry Styles‘ “As It Was” has earned the top spot on the Billboard Hot 100 songs chart for a ninth total week.

“As It Was” is a song from the English singer-songwriter’s third studio album Harry’s House.

The track remains static at No. 3 on the Radio Songs chart, rises to No. 6 on the Streaming Songs chart and falls to No. 11 on Digital Song Sales.