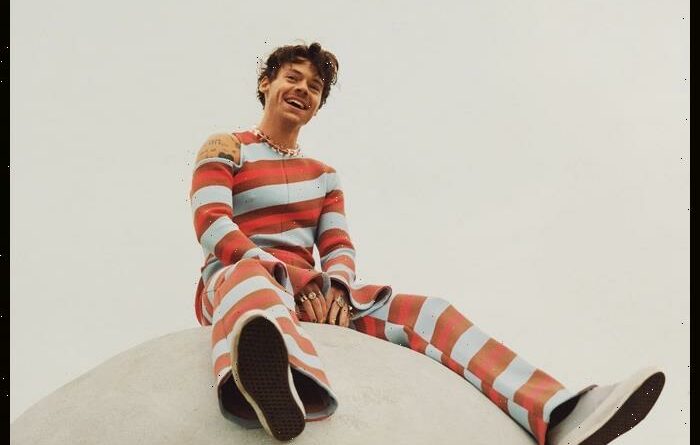 Harry Styles‘ “As It Was” has reclaimed the No. 1 spot on the Billboard Hot 100 songs chart.

“As It Was” had debuted atop the chart two weeks earlier but was pushed down to No. 2 in its second week.

“As It Was” becomes Styles’ first multi-week Hot 100 No. 1 after his prior leader, “Watermelon Sugar,” reigned for a week in August 2020.

The track, which dropped on March 31, is the first single from Styles’ third album, Harry’s House, which is due out May 20 via Erskine/Columbia Records.