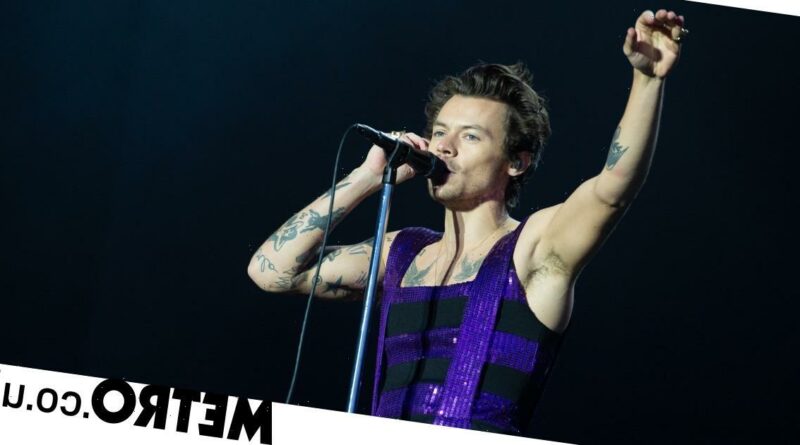 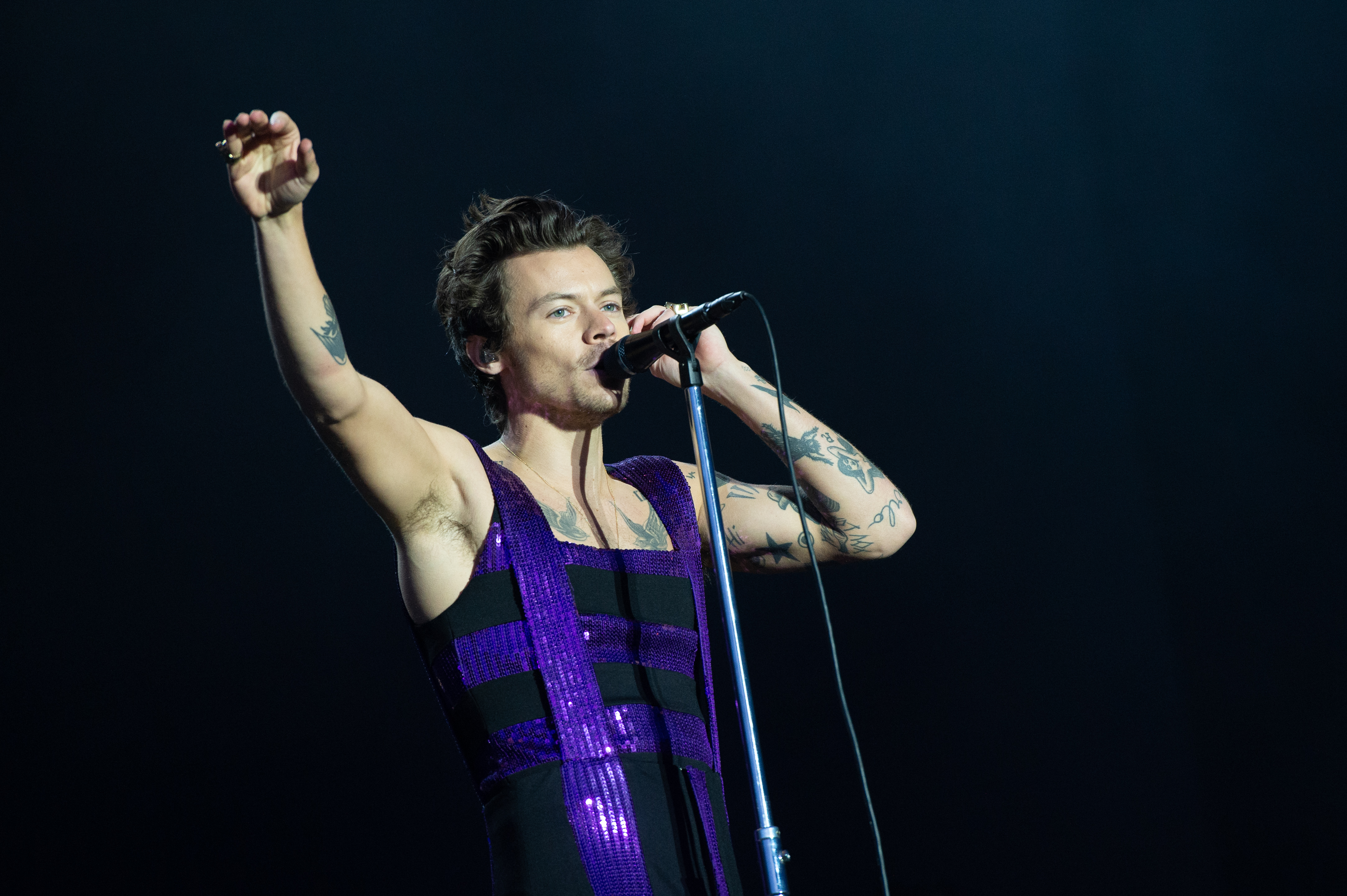 Harry Styles has cancelled his concert in Copenhagen tonight after a fatal shooting at a nearby shopping centre, Metro.co.uk understands.

The former One Direction star, 28, was due to perform at the Royal Arena venue on Sunday night as part of his highly-anticipated Love On Tour shows.

On Sunday afternoon, Danish police responded to a shooting at the Field’s shopping centre less than a mile away from the arena, which is situated on the southern outskirts of the city.

Several people have been killed with others injured, police said, while a 22-year-old Danish man has been arrested after being detained near the site.

Harry’s concert, which should have taken place at 8pm, was initially postponed for an hour, but now it has been cancelled.

Concert promoter Live Nation said in a statement: ‘Tonight’s concert with Harry Styles has been cancelled by direction of the Danish Police.

‘We are all truly devastated by the events of today and our thoughts are with the victims and their families. We are looking into future possibilities for the show, and hope to be able to give ticket buyers direct information as soon as possible.’

Acts such as Pearl Jam and Queen + Adam Lambert are also due to perform at the venue in the coming weeks.

Harry was due to take his Love On Tour show around the world in 2020 before the pandemic brought the live music industry to a standstill.

The rescheduled tour began in September 2021 in Las Vegas before heading across the US, with the European tour leg kicking off in Glasgow last month.

Harry’s most recent album, Harry’s House, was warmly received by critics and lead single As It Was recently claimed its 10th week at number one in the UK.