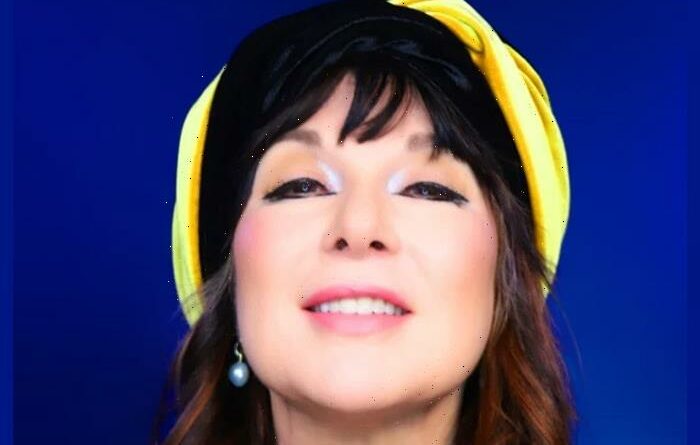 “Missionary Man” originally appeared on Eurythmics’ 1986 album Revenge. It was released as the LP’s fourth and final single in February 1987 and peaked at No. 14 on the Billboard Hot 100.

Fierce Bliss is set to drop on April 29 and will feature seven new originals, Wilson’s 2021 standalone single “Black Wing”, and covers of the Eurythmics’ “Missionary Man,” Robin Trowers‘ “Bridge Of Sighs,” and Queen‘s “Love of My Life”, which features a guest appearance by country star Vince Gill.

“‘Greed’ is that thing in our animal nature that makes us want more,” the Heart singer said in a press release. “Whether it be money, sex, power or ecstasy, it fires our craving! It happens with all of us. When you turn around and catch yourself making decisions because you want the money, or because you’re caught in the headlights of glory, well, those are greedy moments.”