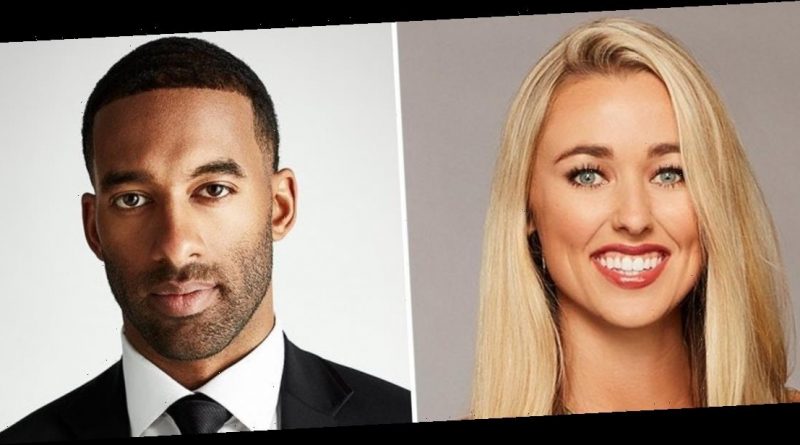 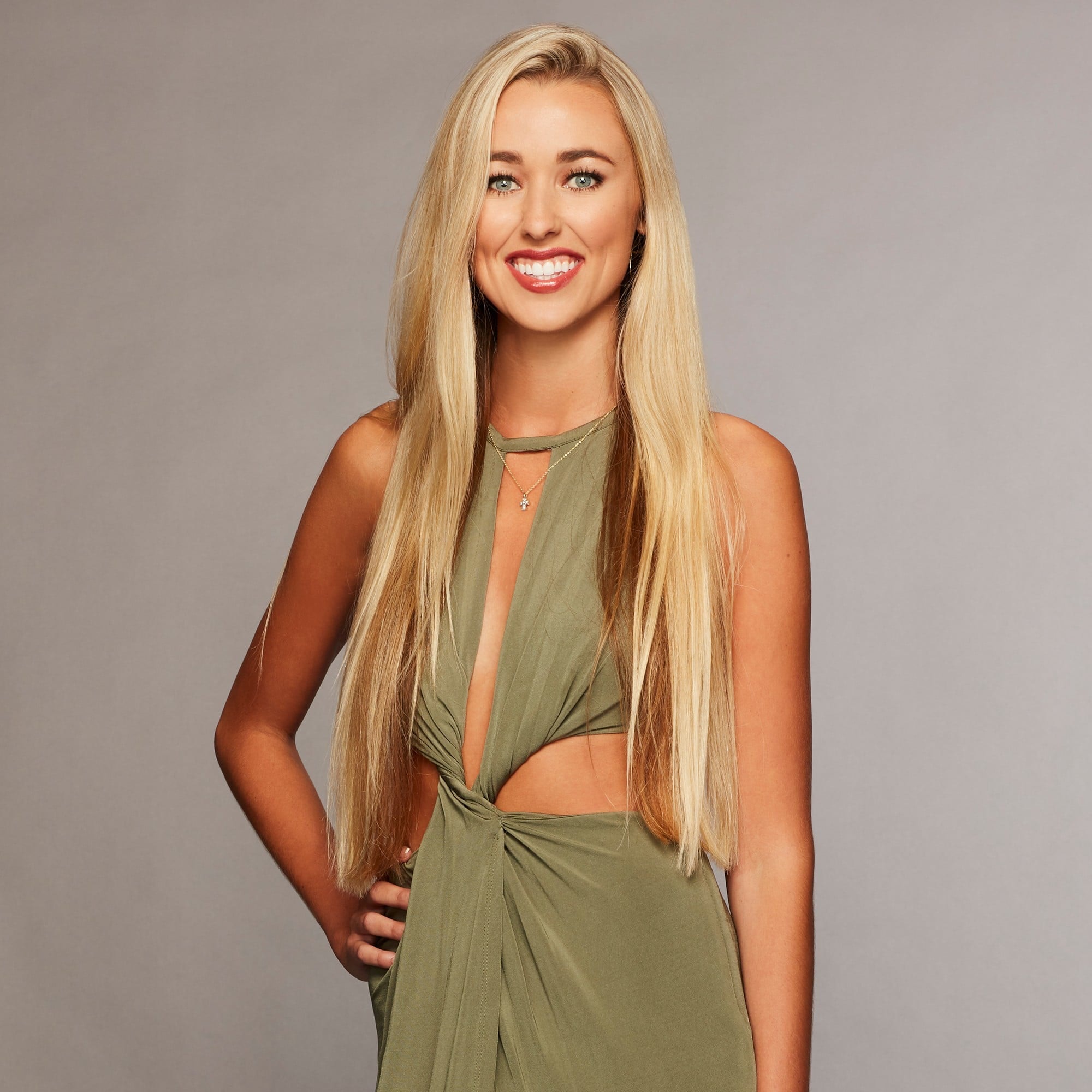 Though it’s still unclear why Hannah Brown’s friend crashed Season 25 of The Bachelor, Heather Martin’s response to rumors she’s dating Matt James are definitely clear. During an April 5 appearance on The Ben and Ashley I Almost Famous Podcast, Martin finally shut down the theory she’s seeing the former Bachelor, and she left little room for doubt. "I’m not dating Matt. I think he has a lot going on in his life," Martin said, alluding to his recent split with Rachael Kirkconnell, with whom James broke up after allegations about Kirkconnell’s past racially insensitive behavior began circulating on social media.

Rumors about a possible relationship between Martin and James first began circulating in early March, before the Bachelor finale even aired. In a TikTok posted by @morganptalks, she pointed out how both Martin and James shared Stories on Instagram where they tagged the location as San Clemente, California, but according to Martin, that was a total coincidence. "I mean, San Clemente is, like, 30 minutes from me," Martin told hosts Ben Higgins and Ashley Iaconetti. "My best girlfriend lives there, so I’m in San Clemente all the time. I guess he was there, too." So much for that theory.

However, Martin still can’t explain why she was supposedly cut out of the "Women Tell All" special. Eagle-eyed fans are convinced they spotted Martin sitting in the back row next to Kit Keenan during the taping, and though the cameras seemingly showed Martin’s platinum-blonde hair from behind, they didn’t include any footage of her face. Later, Martin seemingly confirmed this during a March Instagram Story Q&A with fans. When asked if she was at the taping, Martin responded with a vid of herself turning around in her chair while a clip from the "WTA" played on the TV screen behind her. V mysterious.

At the time, fans thought she was cut from the special because she and James started dating after the episode. Apparently, that’s not the case, as Martin said she and James haven’t met up since the show, but she wouldn’t reveal exactly why (or if) her appearance was edited out. "I don’t know, guys," she told Higgins and Iaconetti when asked about the "WTA" mystery. "I don’t know what I’m allowed to say these days."

Martin, who first appeared on Colton Underwood’s season of The Bachelor, was sent home by James almost immediately after she rolled up mid-season in a minivan. Though she told Higgins and Iaconetti she was "sad and shocked about the reaction" to her surprise arrival, she said she isn’t bitter about the experience. However, you probably shouldn’t expect Martin to appear on Bachelor in Paradise anytime soon. "I don’t think that’s the show for me for multiple different reasons," she said. Fair enough.

Things may not have worked out with James, but here’s hoping Martin and her minivan are eventually able to woo someone new.