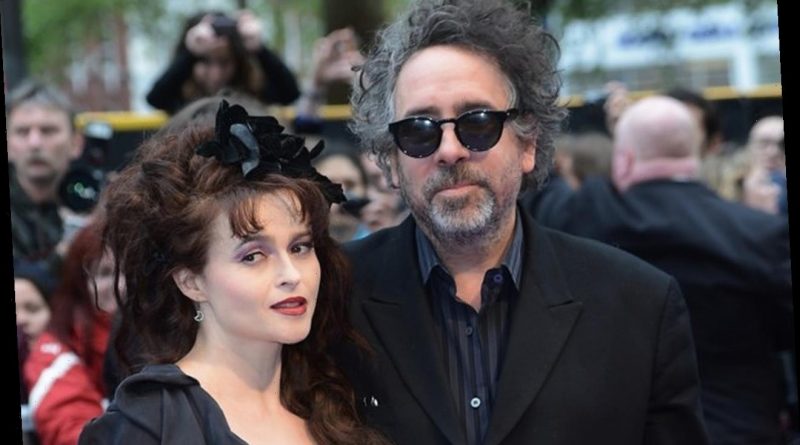 The ‘Corpse Bride’ actress talks about overcoming heartache after she parted ways with the ‘Alice in Wonderland’ director with whom she shares two children.

The actress – who has two children with her ex Tim Burton – has revealed that her beloved dogs have played a crucial role in helping her to bounce back from her split from the director in 2014.

Helena – who is now dating writer Rye Dag Holmboe – shared on Instagram Live, “It’s no secret that I split up with the father of my children. So when you divorce – and I share this only because I think it helps other people – part of the trauma of it is that you lose the sense of your family.”

However, Helena’s dogs have played a pivotal role in her life over recent years.

The actress also revealed that her pooches are popular with her kids.

“In remaking the next unit, I think the dogs have been amazing. They’ve helped the children too,” she added.

Helena previously described her split from Tim as a “cruel” experience.

But she also revealed that their situation has become easier over time.

“It’s taken us some time to adjust, but I think it’s really very good now. And the kids are fine, they get to have a dual life. At first it’s a horrible thing to get used to, not having your children around (when you share custody),” she said.

“The cruelty of divorce is extraordinary. But then you get to a point where you’re like, ‘Oh, I get this week off!’ Some parts are very much to be recommended.”

Despite this, Helena couldn’t retain a “stiff upper lip” amid their split.

“It’s a horrible thing to be in public and going through a personal fragmentation, and I’ve never been a pretender. The stiff upper lip, I find boring,” she reflected.