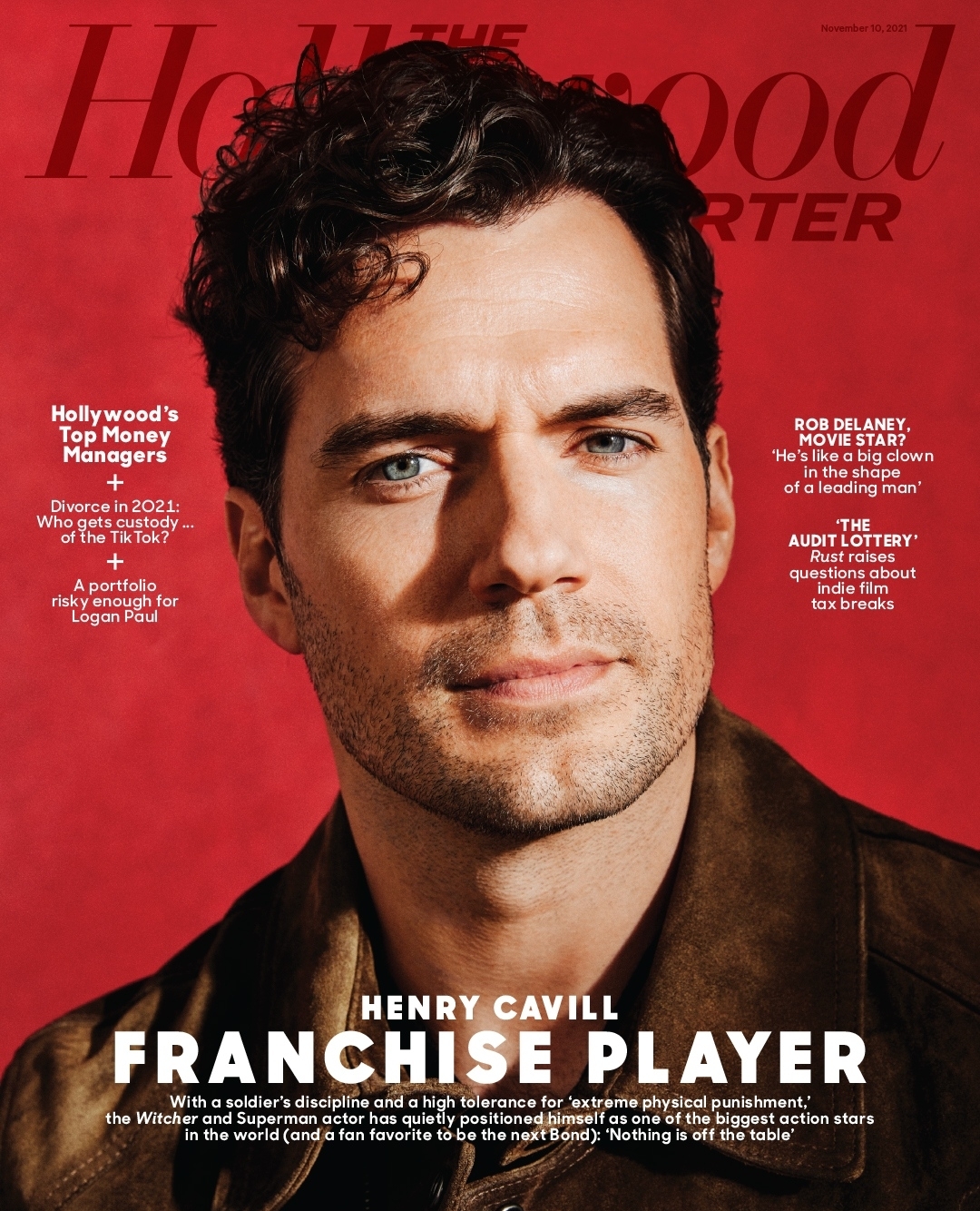 Henry Cavill covers this week’s issue of the Hollywood Reporter. He’s promoting the Witcher, but he’s got a million other projects too, like Enola Holmes 2 (I loved the first one), Matthew Vaughn’s Argylle, a Highlander reboot and more. THR’s interview seems to have a thesis, which is “Cavill is the best candidate for James Bond now.” Which I halfway agree with. I don’t even think Idris Elba wants it at this point, and y’all know Barbara Broccoli is just going to choose some white guy anyway. Please allow Henry Cavill to convince you that he should be that white guy! He talks about plenty of other stuff too of course.

He says hello to everyone on set: “A set is often rush-rush-rush, and we forget the basic human decencies. I want people to know I respect everything they do and they’re just doing a job like I am. To me, it’s just respect and good manners.”

He’s booking back-to-back projects: “Something has changed, something has shifted. After 21 years of hard work, I have three jobs lined up. Maybe it’s me, maybe it’s my approach, maybe my value as a commodity increases being attached to things like The Witcher. Now I can really focus on the storytelling and grow from here.”

He’s not talking about Joss Whedon: True to form, Cavill largely avoided engaging on the controversies that followed Justice League, such as the reports of replacement director Joss Whedon’s abusive on-set behavior, though he did acknowledge in an interview that the theatrical cut “didn’t work.” He now says Snyder did a “wonderful job” with his Snyder Cut re-edit.

He tore his hamstring on The Witcher: “It was a very, very bad tear, and I was very lucky that it wasn’t a complete detachment of the hamstring… The difficulty was working while I was injured. Because I wanted to do more for the production — I know how important it was for them to get stuff done. So it was having to find that balance between, ‘Yes, let’s push, push, push,’ and, ‘Whoa, hold on, if I tear this further, it’s the end of my action career.’ That was my worst moment of the past year — professionally.”

He likes being private: “I tend to slip off the radar when not working. I’m a private person and a family person. The spotlight is beneficial, but it can also be exhausting. I like to put my feet up without being concerned with how I’m being perceived or what I’m putting out there, and I can do that in a private space with friends and family. We’ve seen plenty of celebrity events where somebody’s lost their temper, and I’m sure a lot of that comes down to the feeling of being exposed.”

What he wishes he’d known at the start of his career: “As a person, I’m quite … ‘naive’ isn’t the right word, but I’m very trusting and open. I wish I’d been a bit more business savvy and smart and realize everyone has their own thing going on. I wish I had a better business mentor from an earlier age.”

Whether he wants to be the next James Bond: “Look … I hate it when people start a sentence with, ‘Look …’ — it sounds like they’re lying about something. I think it would be very exciting to have a conversation with the producers. … In an ideal world, I’d never have to turn anything down. Nothing is off the table. It’s an honor to even be part of that conversation.”

I like his answer to the “what do wish you would have known” question – in all of our discussions about the importance of women talking about money and financial literacy for women and all of that, sometimes we need to talk about how men need advice and mentorship as well. It falls through the cracks because we assume all men look out for each other, that all men are bros and that they’re secretly mentoring each other constantly. Maybe that’s not the case. In addition to all of that, Cavill talks a bit about how he’d like to do another stand-alone Superman movie, but I don’t think that’s going to happen. I do think he will probably be in contention for James Bond though. 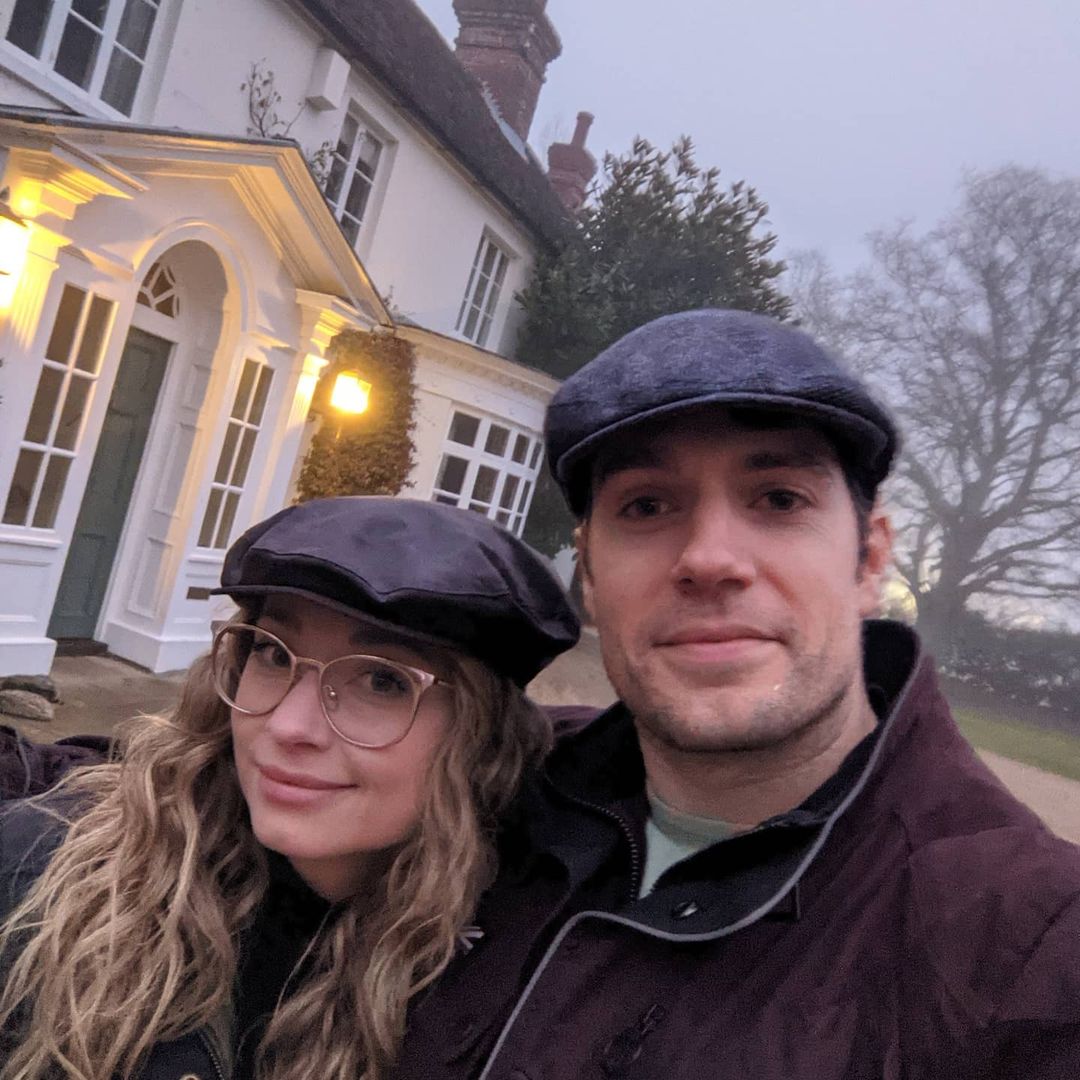