Home » Celebrities » Here’s Everyone Who Is Quitting The Trump Administration 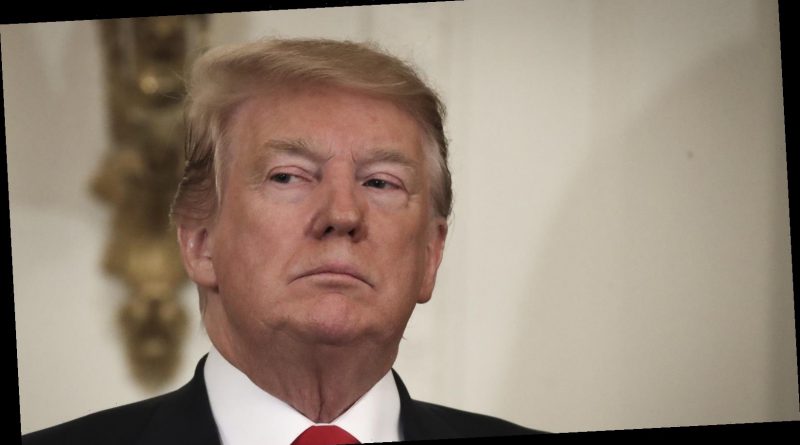 Riots took over the U.S. Capitol building on Jan. 6, 2021, as supporters of President Donald Trump surrounded and invaded the building. The mob gathered in response to Trump’s false claims that the presidential election was stolen by Democrats. Jan. 6 was a significant day, according to The Independent, as it marked the time when Vice President Mike Pence symbolically counted the electoral college ballots and declared the win for President-elect Joe Biden.

The rioting was a harrowing event and the U.S. Capitol police had the difficult job of trying to stop the mob. Four people died, according to CNN, tear gas was used, and several pipe bombs were found on site but thankfully were detonated safely. With such a traumatizing day, many who were employed within the Trump administration wound up rethinking their jobs. In fact, several people who were major members within Trump’s team submitted their resignations on the evening of Jan. 6, after the riots in the U.S. Capitol building quieted. Here’s who’s leaving.

Several members of Donald Trump’s administration quit on Jan. 6, 2021, shortly after the riots in Washington, D.C. broke out. Matt Pottinger resigned, who served as Trump’s deputy national security advisor, according to The Guardian. In addition, Mick Mulvaney, who was the special envoy to Northern Ireland, resigned as well as Ryan Tully, who worked as a “top White House adviser on Russia,” per the outlet.

But this isn’t the end of the list. Sarah Matthews, who served as deputy press secretary, also resigned, as did Stephanie Grisham (pictured), who worked as Melania Trump’s chief of staff, according to The Independent. Anna Cristina “Rickie” Niceta, who worked as the White House’s social secretary, also quit. All three members of Trump’s administration offered their resignation on the night of the riots.

Matthews summed up her feelings in a statement, where she said: “I was honored to serve in the Trump administration and proud of the policies we enacted. I was deeply disturbed by what I saw today. I’ll be stepping down from my role, effective immediately. Our nation needs a peaceful transfer of power,” according to The Independent.

After witnessing the frightening actions of the mob at the U.S. Capitol, it makes sense that people might want to get away from there!