Home » Here’s How Much Thomas Brodie-Sangster Is Actually Worth 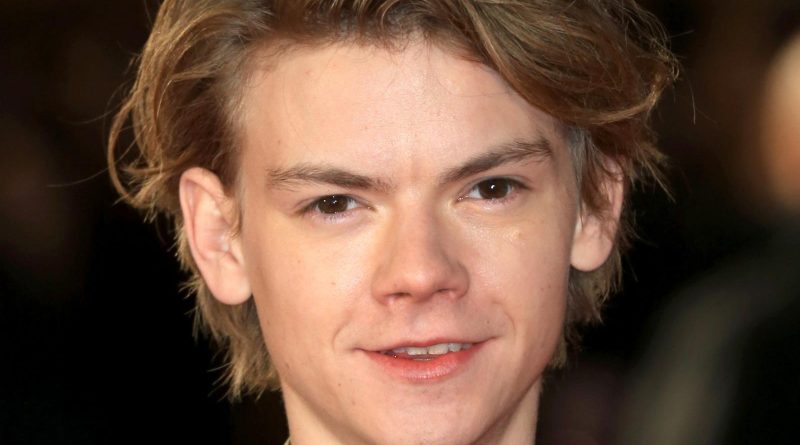 Thomas Brodie-Sangster already has an impressive resume that includes “Game of Thrones” and “The Maze Runner” series, but the English actor saw a lot of success in 2020 with the Netflix series “The Queen’s Gambit.” In the series, Brodie-Sangster played Benny Watts, who mentored Anya Taylor-Joy’s character Beth Harmon. “The Queen’s Gambit” was such a hit that the miniseries is now being adapted into a stage musical, according to Southern Living.

As far as what’s next for Brodie-Sangster, the actor was recently spotted on the set of his next project, a series based on the Sex Pistols from director Danny Boyle (via People). In “Pistol,” Brodie-Sangster will be playing Sex Pistols manager Malcolm McLaren. Brodie-Sangster was also cast in “Mouse Guard,” an animated movie that was set to be produced by Disney. However, it was canceled, according to Deadline. Despite the setback, the actor has been steadily working in Hollywood since he was a child, so one canceled movie is no big deal.

In fact, Thomas Brodie-Sangster has a decent $3 million net worth, according to Celebrity Net Worth. That makes sense considering the actor, who is now 30, has been working since he was a child. His first credit on IMDb was in 2001 when he was only 11 years old.

You may even recognize Brodie-Sangster from some beloved early 2000s movies like “Love Actually” and “Nanny McPhee.” In 2017, Brodie-Sangster even reunited with a lot of the “Love Actually” cast to do a sequel special for NBC’s “Red Nose Day Special,” according to Today. However, in recent years, the actor has been taking on more mature roles with his age, like “The Queen’s Gambit” and now “Pistol.” Even though “Mouse Guard” has been put to rest, there’s sure to be more projects up and coming for Brodie-Sangster. And with more projects, that just means that the actor’s $3 million net worth will continue to grow.