Home » Celebrities » Here's Why You Recognize Luke From The Handmaid's Tale 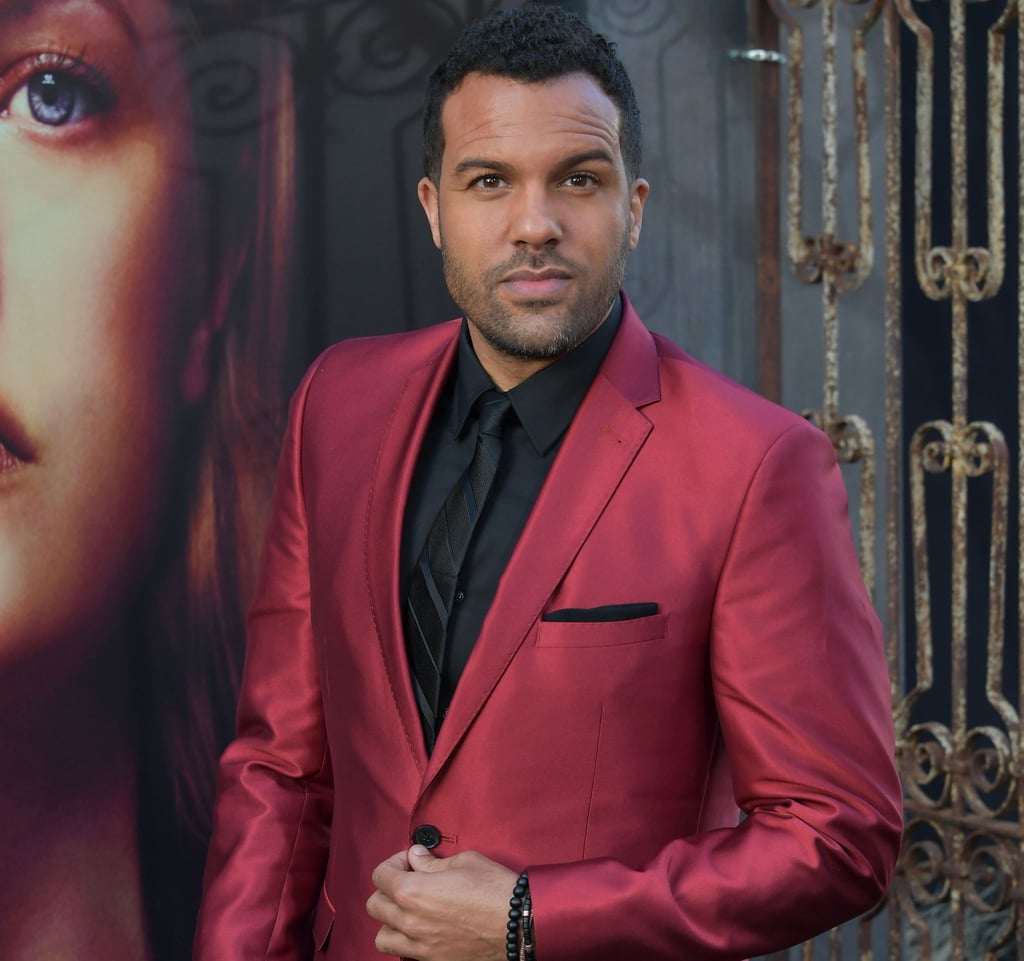 Here’s Why You Recognize Luke From The Handmaid’s Tale

If you watched The Handmaid’s Tale, you probably found yourself falling for Luke, Offred’s husband. You probably also found yourself thinking, “Where have I see that guy before?” The answer, if you grew up watching any kind of UK television, is everywhere. As well as making some seriously impressive stage appearances, RADA-trained O-T Fagbenle has been on British TV screens for over a decade, and you may have seen him in anything from teen soap As If to international exports like Doctor Who. He starred in teen comedy Grown Ups, appeared in the BBC’s fashion drama Material Girl, and played the tough guy in The Interceptor. More recently, he had a role in HBO’s Looking, and the adaptation of Zadie Smith’s novel NW.

The Handmaid’s Tale has seen his star rise even further (you couldn’t have failed to notice him smoldering on the red carpet), but he’s not resting on his laurels. He also found time to write a comedy series called Maxxx for Channel 4 (Rita Ora appears in the first episode), before returning for season 2 of The Handmaid’s Tale. As we’re pulled back into the dark and violent world of Gilead, here’s a look back at some of O-T’s slightly happier red carpet appearances. May there be many more to come!