"Birds of Prey (And the Fantabulous Emancipation of One Harley Quinn)" is the latest film based on comic-book characters, and it features a star-studded cast.

"BoP" was directed by Cathy Yan and stars Margot Robbie, who reprises her role as the titular character after making her debut in 2016's "Suicide Squad." This time around, Harley explores her newfound freedom following her breakup with the Joker.

The film also shows the formation of the all-female vigilante group known as the Birds of Prey, which includes Harley, Black Canary, and the Huntress.

Here's how the stars of "BoP" look in real life, compared to their on-screen appearances. 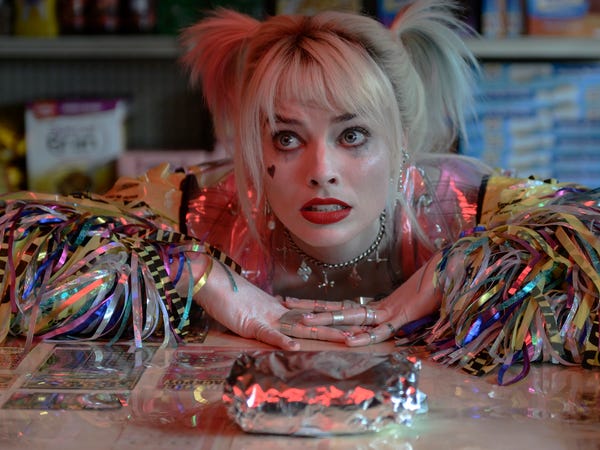 Robbie told BBC Radio 1 that it took approximately two and a half hours to transform into Harley with full-body paint, wigs, tattoos, scars and other alterations to her appearance. 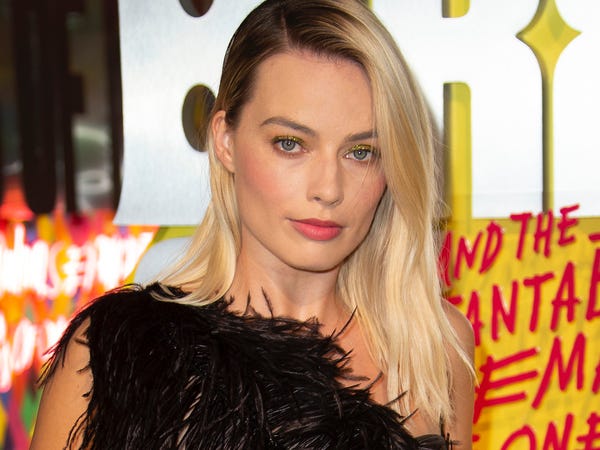 Robbie has a partnership with the brand Chanel and often wears their outfits during red carpet appearances. She also tends to wear lighter makeup than her “BoP” character.

The actress starred on the Australian soap “Neighbours” and her breakout role came in Martin Scorsese’s 2013 Oscar-nominated film “The Wolf of Wall Street.”

Now, Robbie is an Oscar-nominated star thanks to her roles in “I, Tonya” (in which she portrayed real-life figure skater Tonya Harding) and “Bombshell” (based on the Fox News scandal centered on Roger Ailes). 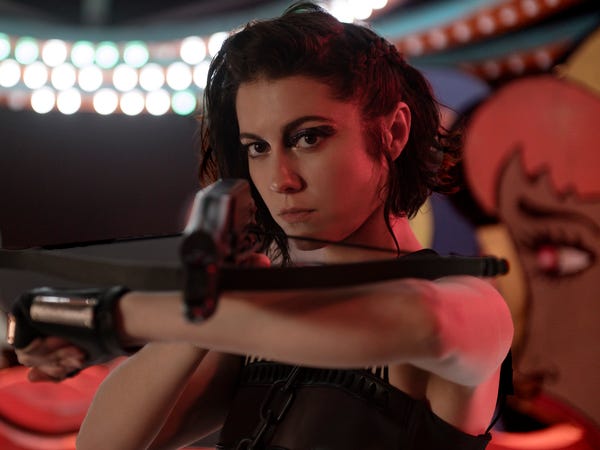 Winstead’s character wields a crossbow, rides a motorcycle, and seeks revenge in the movie.

Similar to her character, Winstead has short, dark brown hair. 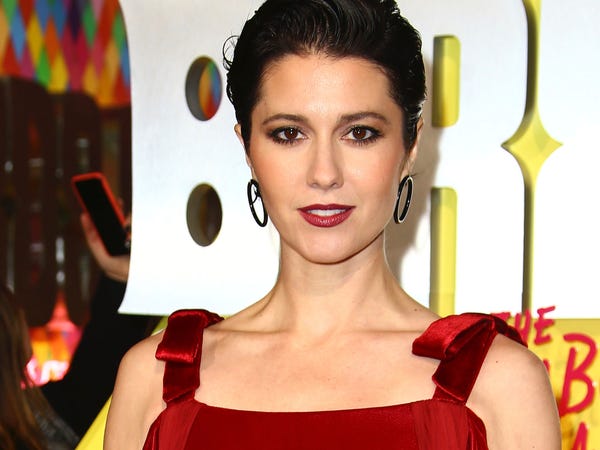 Winstead has starred in the “Die Hard” movies, “Gemini Man,” and “Scott Pilgrim vs. the World” with Marvel’s Brie Larson.

You might also recognize her for her roles on “Mercy Street” and “Fargo.” 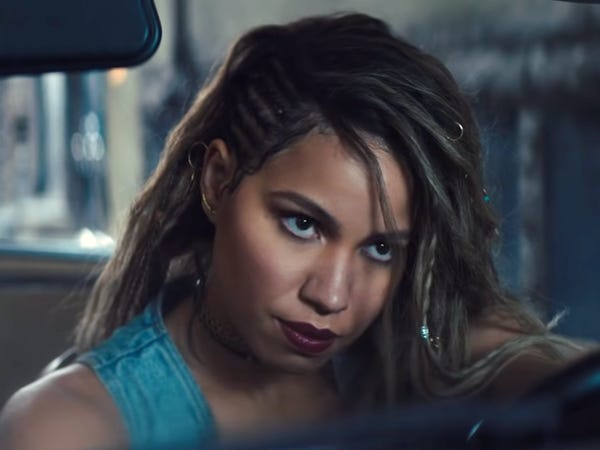 Dinah’s a street fighter and a singer at the Black Mask club in “Birds of Prey.” She can also do some serious damage with a supersonic blast often referred to as a “canary cry.”

Smollett-Bell has much shorter hair in real life, and it's typically styled away from her face. 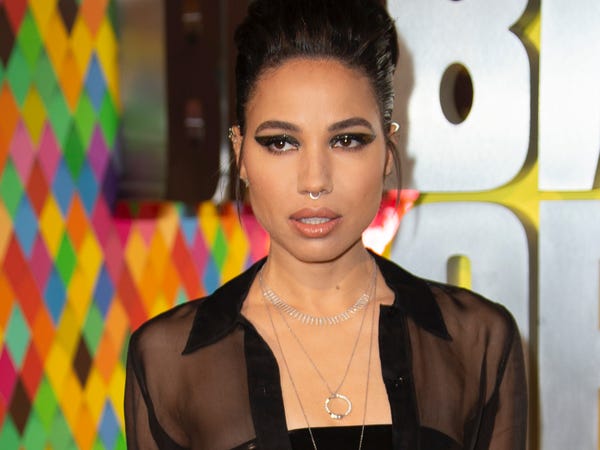 Smollett-Bell has been acting since she was a child, and portrayed Michelle Tanner’s best friend named Denise on “Full House.”

She went on to play Jess Merriweather on “Friday Night Lights,” Heather Hall on “Parenthood,” and Nicole Wright on “True Blood.” 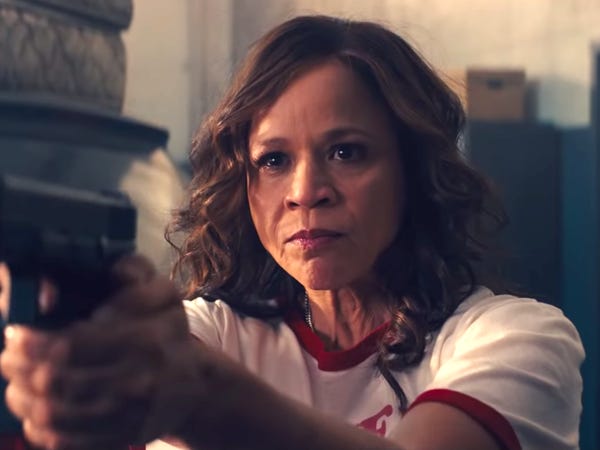 In the comics, Renee becomes a vigilante known as The Question.

In real-life, Perez has bangs. 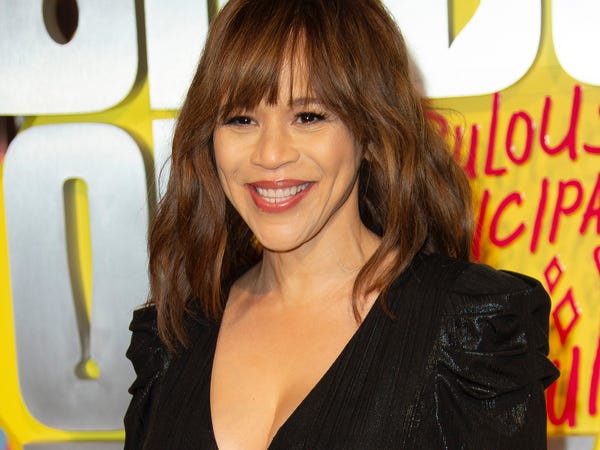 Perez has been acting for decades and earned an Oscar nomination for her role as Carla Rodrigo in the 1993 movie “Fearless.”

She’s also guest-starred on shows like “Law & Order: Special Victims Unit” and “The Cleveland Show,” in addition to being a co-host on “The View.” 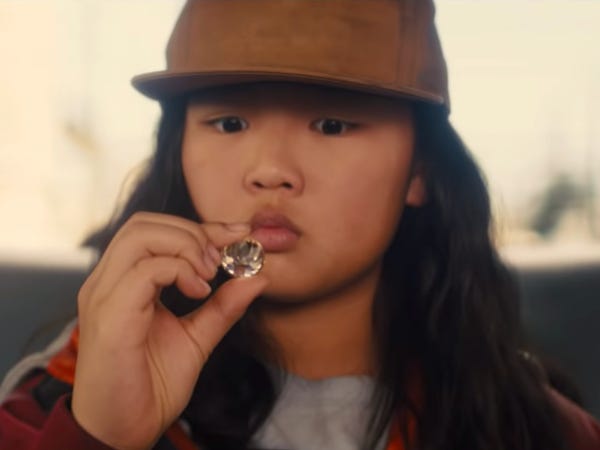 Basco described her character as “a street girl without a family or a home, so she’s both really misguided and super independent.” 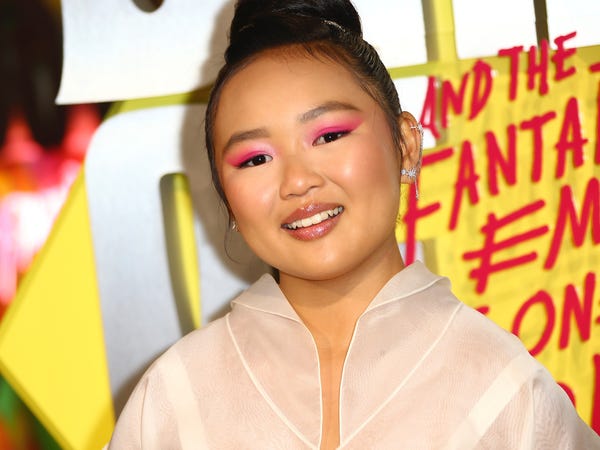 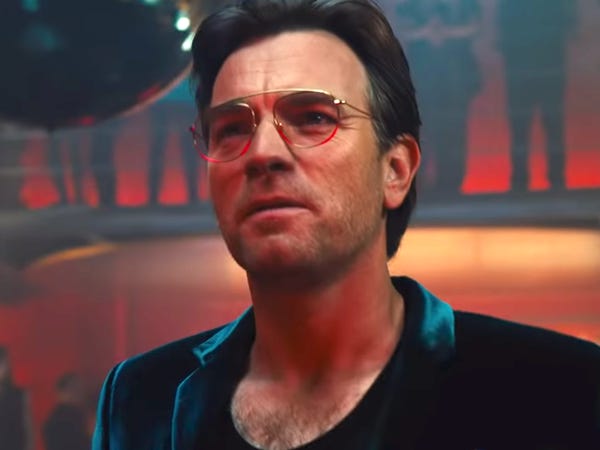 The narcissistic crime lord is also known as Black Mask.

McGregor's hair is a bit longer than his character's in real life. 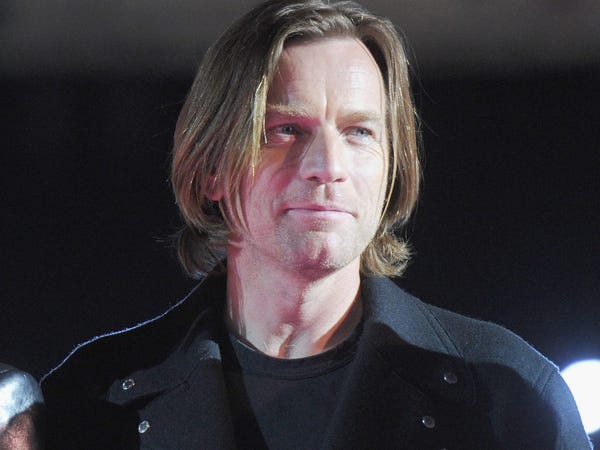 “Star Wars” fans will recognize the actor for his role as Obi-Wan Kenobi in the franchise. He also starred in “Moulin Rouge!” and got a Golden Globe in 2018 for his role on “Fargo.” 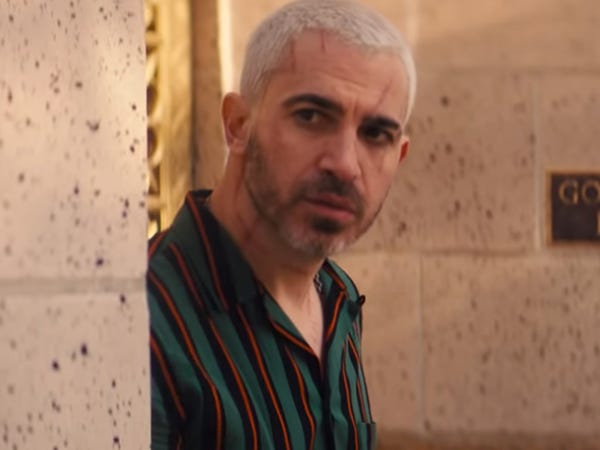 He has platinum hair and scars on his body that correspond to the number of victims he’s killed.

Messina dyed his hair for his "BoP" role, and his natural shade is brunette. 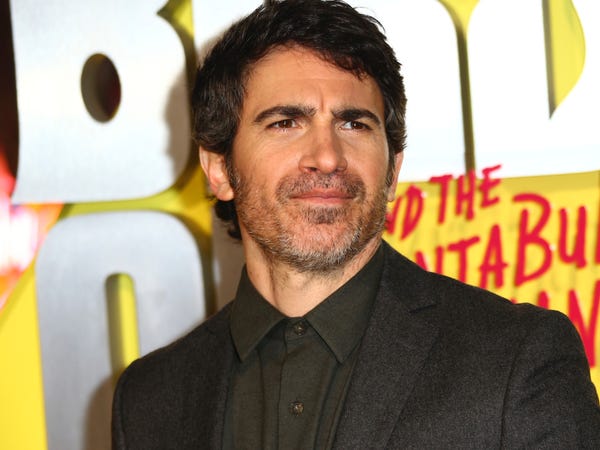 You might recognize the 45-year-old actor for his roles on “The Mindy Project” and “Sharp Objects.”