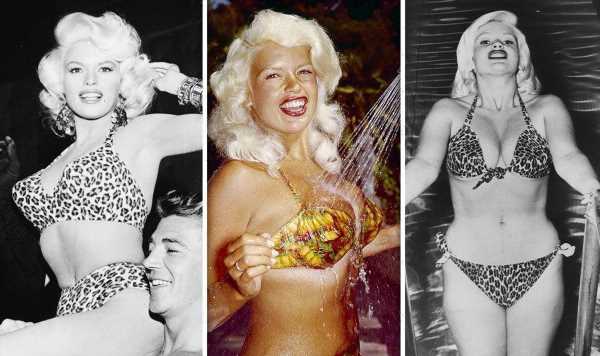 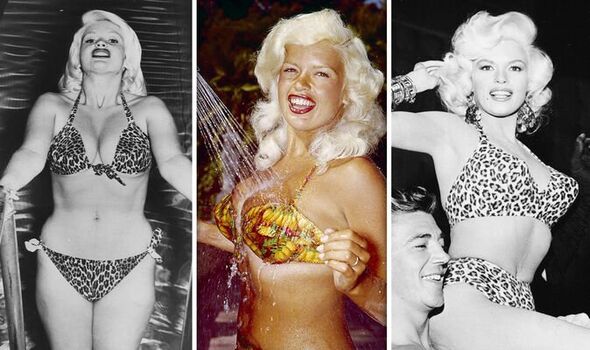 The swimsuit was so closely associated with her, she would even wear it to parties and out shopping.

According to reports, Jayne could often be seen donning the bikini while she walked down Hollywood Boulevard, signing autographs.

Born in 1967, Jayne was an actress, singer, nightclub entertainer, and Playboy Playmate.

She was considered one of the sex symbols of the 1950s and early 1960s, and these beautiful photos prove why.

Her role in Promises! Promises! made her the first major American actress to perform in a nude scene in a post-silent era film.

She got married three times, and had five children.

The Buick in which she was being driven slammed underneath the back of a truck and Jayne and two others in the front were crushed to death.

Three of her five children were in the back and miraculously survived. 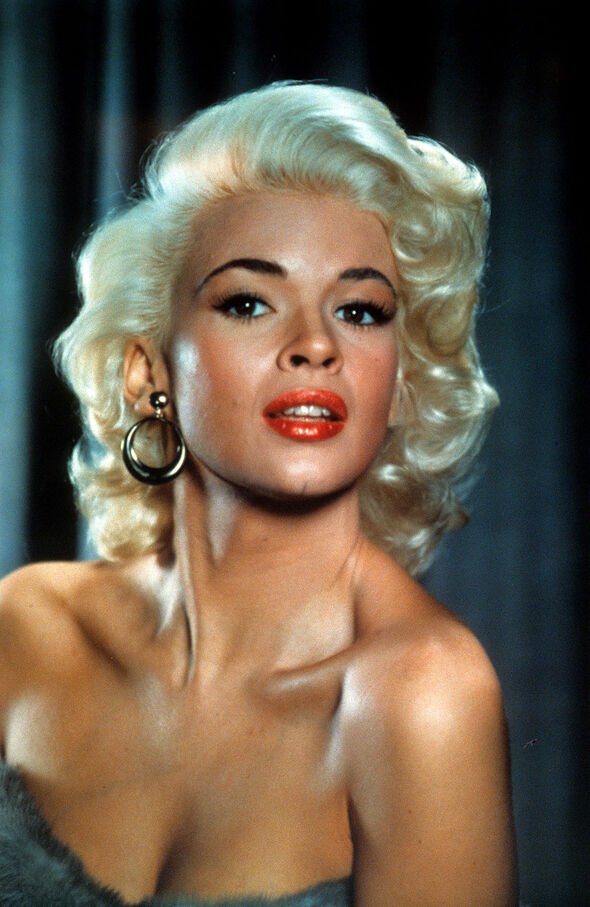 She was the first major American actress to perform in a nude scene in a post-silent era film. 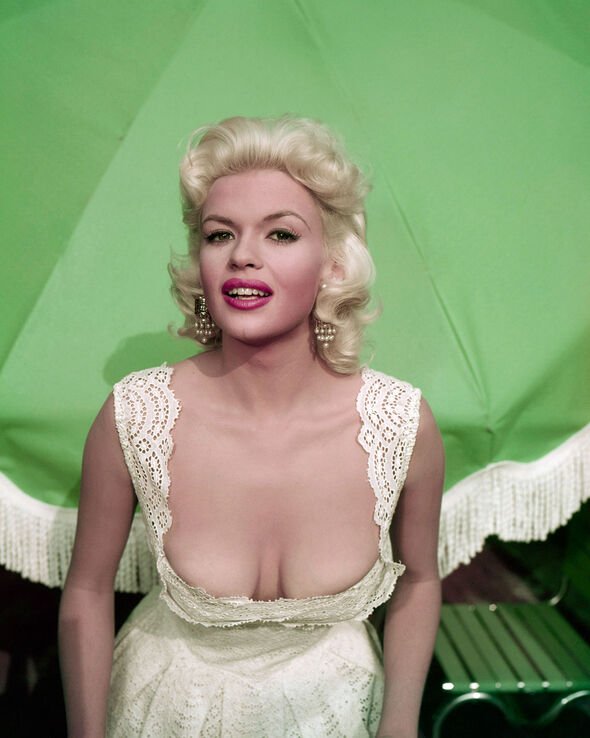 In her career, she won a Theatre World Award and a Golden Globe Award

But her life was tragically cut short in a car accident in 1967. 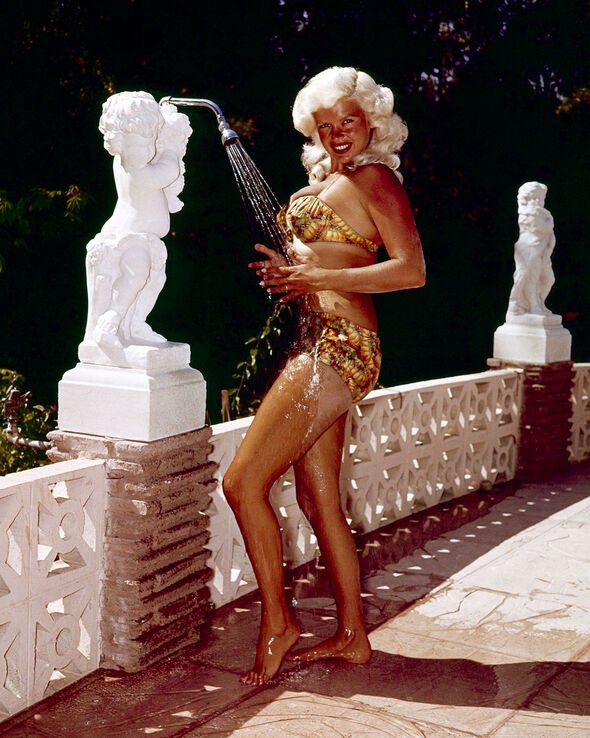 Jayne would often flaunt her hourglass figure in a bikini

She became so known for wearing a bikini, she would even wear one to parties. 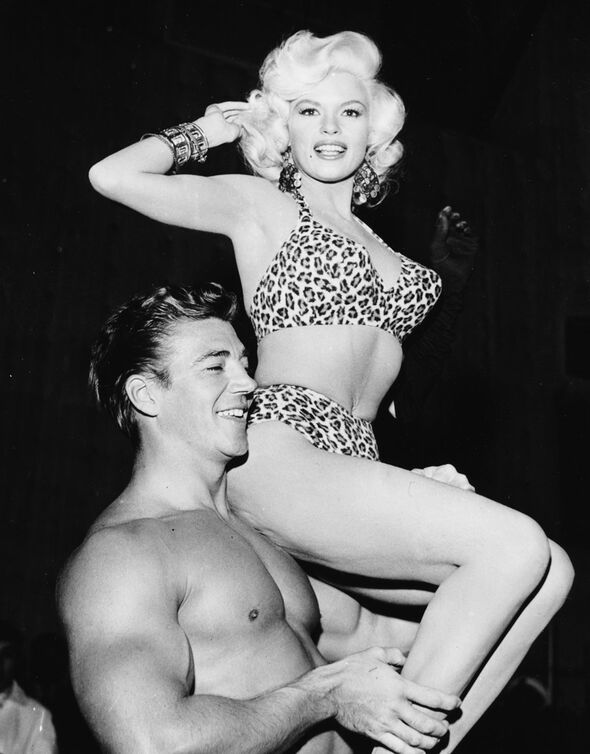 Jayne with her husband Mickey Hargitay in 1955 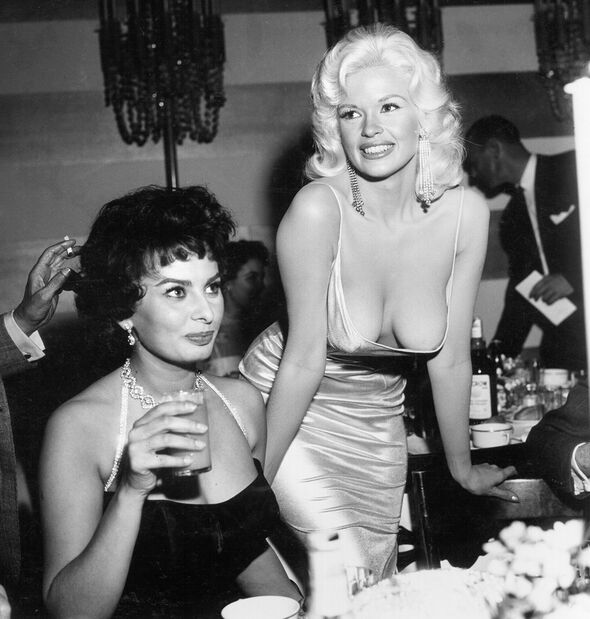 The star posed with Sofia Loren in 1960 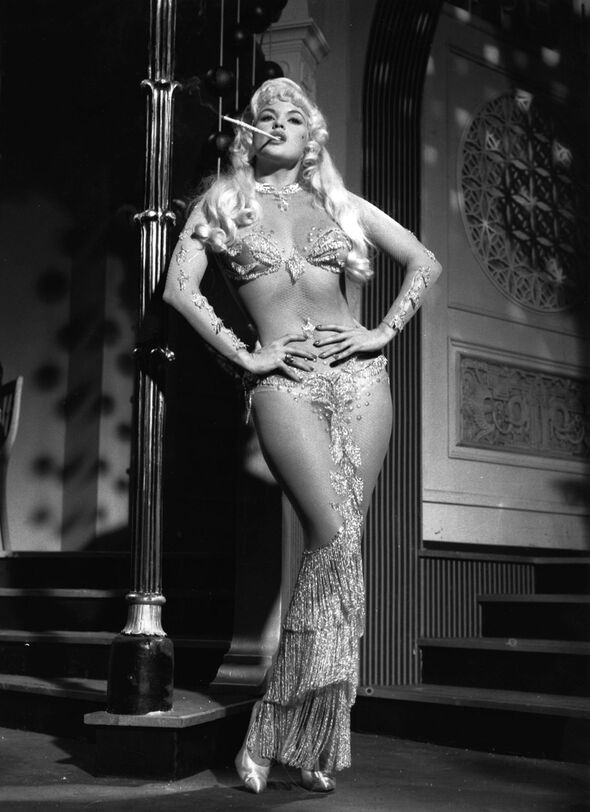 She even attracted some criticism for these cheeky displays – but remained a much-loved film star right up until her death.