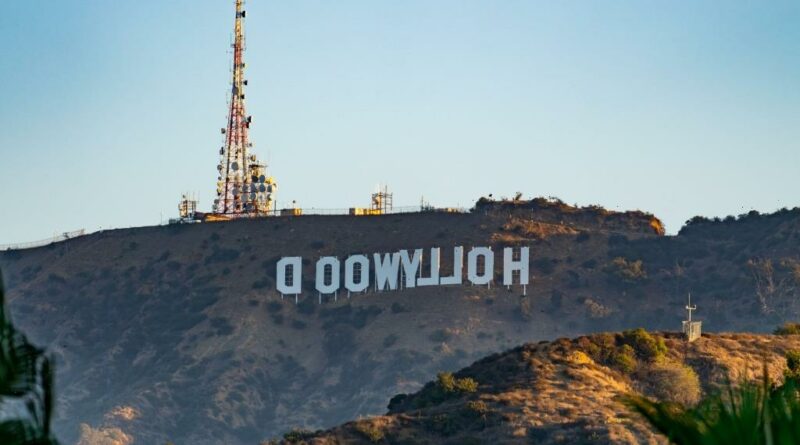 Hollywood’s Covid-19 protocols, which were set to expire Friday, will remain in place while negotiations continue between the AMPTP and DGA, SAG-AFTRA, IATSE, the Teamsters and the Basic Crafts. In a joint statement, the unions announced “a continuation of negotiations of the Return-to-Work agreement while discussions continue with the AMPTP,” and that the current rules “will remain in place until a new Agreement is reached.”

First adopted on September 21, 2020, the protocols had originally been set to expire on April 30, 2021, but were extended with no major modifications and contained all of the original agreement’s provisions. Those include strictly enforced testing regimens, physical distancing, Covid compliance officers, diligent use of personal protective equipment and a “Zone” system to ensure that different sections of productions are tightly controlled based on proximity to cast, who often can’t wear masks or maintain social distancing while working.

They were extended again on June 30, 2021, and were amended three weeks later to give producers “the option to implement mandatory vaccination policies for casts and crew in Zone A on a production-by-production basis.” Zone A, where unmasked actors work, is the most restrictive of the safe work zones on sets. They were extended again on November 11, 2021, on January 24, 2022, and again on February 16, April 29 and May 6.

The vaccination mandates, which allows producers to require vaccinations as a condition of employment on a production-by-production basis, have proven to be the most controversial aspect of the protocols. Earlier this month, SAG-AFTRA president Fran Drescher expressed the opinion that it’s now safe to lift the mandates, although the board ultimately took no action.

Proponents of the mandates argued during the board meeting that the mandates should remain in place because vaccines continue to provide a measure of protection against transmission and infection – a view supported by SAG-AFTRA’s own expert, David Michaels, an epidemiologist and professor at the George Washington University School of Public Health who served as Assistant Secretary of Labor for OSHA during the Obama administration. Earlier this week, the guild’s safety committee met and recommended continuing the existing policy.

Recent data shows that this year in Los Angeles County, Covid deaths have surpassed the number of deaths attributed to the flu, car crashes and drug overdoses combined.

Opponents of the mandates, including Drescher’s own expert – Dr. Harvey Risch, who is Professor Emeritus of Epidemiology in the Department of Epidemiology and Public Health at the Yale School of Public Health and Yale School of Medicine – maintain that the vaccine is not effective against the spread of the latest subvariants of the virus. Opponents also say that many employers have not been abiding by the provisions of the Return-To-Work agreement that allow for mandate exceptions based on medical reasons or sincerely held religious beliefs. They also argue that members who refuse to be vaccinated are being discriminated against in employment.

Last month, writing in the most recent issue of SAG-AFTRA Magazine, Drescher expressed “concern that giving employers the discretionary rights to decide which of us can or can’t work based on our medical history is a dangerous slippery slope. If an employer can decide you can’t work unless Covid vaccinated, what’s next, we can’t work without a monkeypox vaccine?”

“I fully understand and appreciate the importance the vaccine has played in the saving of lives during the early years of the pandemic,” she wrote. “I myself am vaccinated. And when it was added to the Return-to-Work Agreement (RTWA) last year, it certainly seemed like the right thing to do.”

She added, however, that “with thousands of unvaccinated members still unable to work, all new information begs review and consideration before deciding our position on the next RTWA. All I ask is we educate ourselves with the newest science and make an informed decision because members’ livelihoods hang in the balance.” 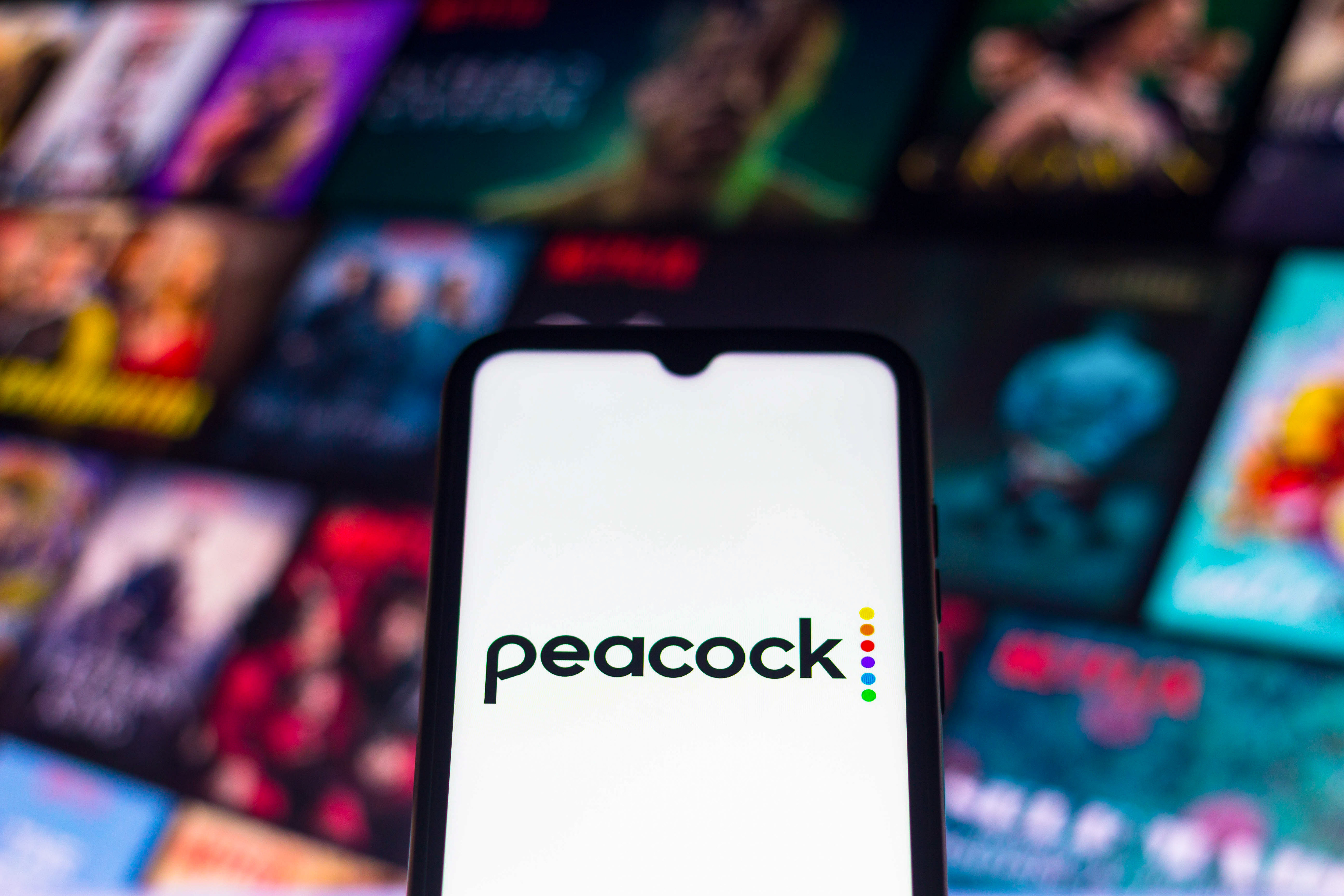 As Host Heads For The Stage Door, ‘Daily Show’ Team Shocked At Timing Of Exit