Homes Under The Hammer’s Martin Roberts reunited with co-hosts Dion Dublin and Martel Maxwell to film for the BBC series on Thursday. The presenter and his colleagues were at a “posh” hotel to shoot links, and he later shared a video on Twitter during his break. The 56-year-old poked fun at the lack of “clean” house and flats the trio see before they go to auction. He stated this was the “only time” he worked somewhere that was clean as part of his commitments for the long-running daytime programme.

He captioned the upload, which he added in view of his 22,000 followers: “Some more very glamorous HUTH behind-the-scenes footage for you guys…!

“What kind of sneak peaks does everyone want to see?”

Martin then spoke directly to the camera as he showed people around his picturesque location.

The I’m A Celebrity… Get Me Out Of Here! star said: “So a bit more Homes Under The Hammer behind the scenes, today is what we call a links day.

“It is when we film all the links to the shows, the bits in between when we each individually go and see the properties.

“We always film it at a posh hotel and in this case we’re down somewhere in Berkshire, and very nice it is too. Beautiful views… look at the gardens. Fantastic!” 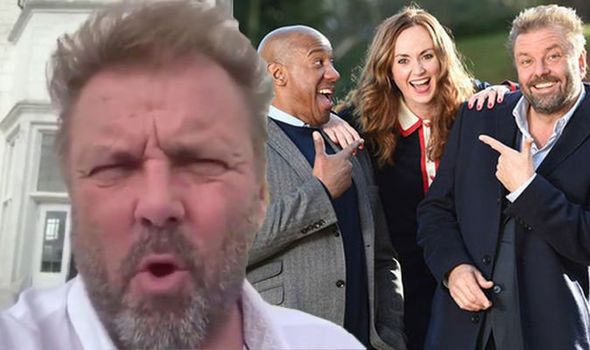 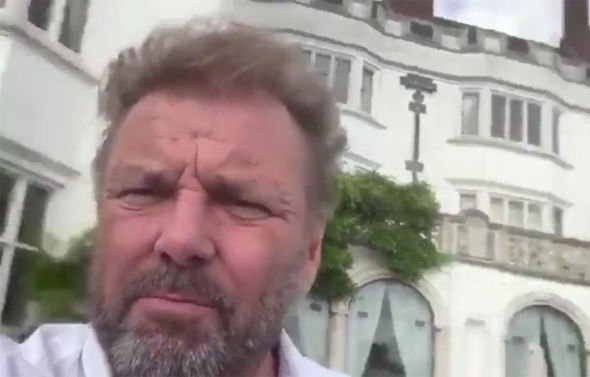 Martin continued: “And the idea is that in one day we film the links, the linky bits for about 20 programmes. So we’ve done 14 this morning and we’ve just had a lunch break, then we’ll do the remainder of the links.

“We’re all taking a bit of a break. Dion, say hi? Woohoo! There’s the rest of the team. Martel’s upstairs getting changed and yeah…”

He added: “This afternoon’s another six or seven programmes, and they will all be fitted together around the bits where we’re in the houses themselves.

“This is the only time while filming Homes Under The Hammer where you’re actually somewhere clean.”

The father-of-two has worked on the show since its inception back in May 2003, when he fronted it with Lucy Alexander. 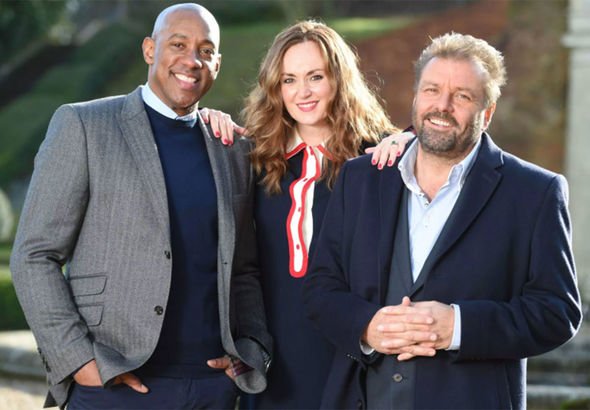 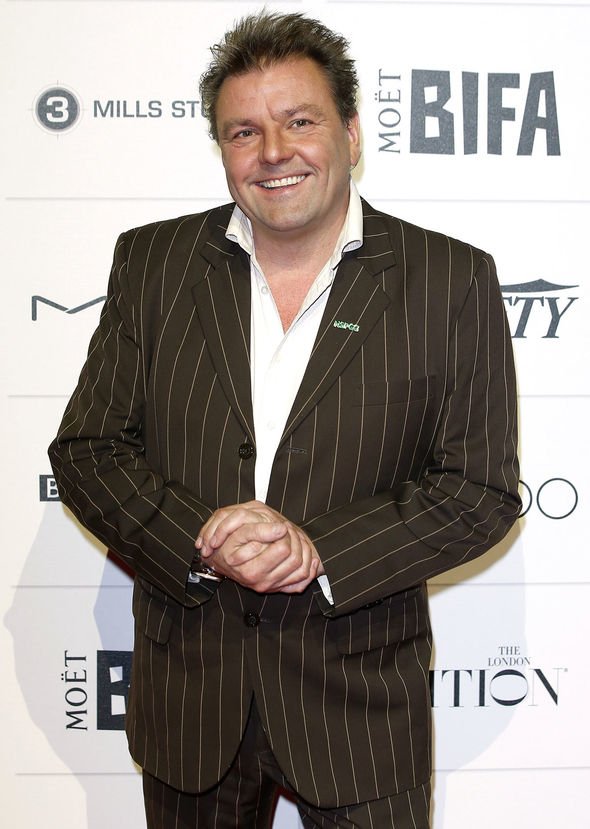 She later left in July 2016, when they were both working with Dion, who joined the previous year.

BBC Scotland’s Martel was later hired as her replacement and now they’re working on their 24th run.

Meanwhile, it comes just days after Homes Under The Hammer star Martin Roberts spilled on his “good chemistry” with Lucy Alexander.

He recently reunited with his former co-star on Kirstie Allsopp’s Channel 4 show, Kirstie’s Celebrity Craft Masters, where they went head-to-head.

Homes Under The Hammer airs on BBC One today at 11am, and weekdays at 10am.