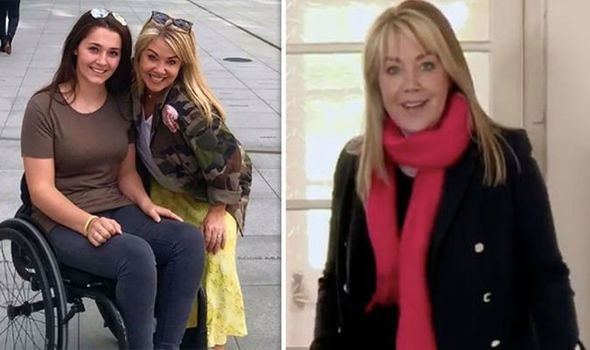 After seeing the post, Lucy shared it with her own followers, as her daughter Kitty, fell ill with a debilitating illness almost 10 years ago.

She said: “Just thought how true this actually is.

“My friends and family always say my daughter is such an inspiration which she is but let’s mix up a bit more.”

She received a glowing response from fans who agreed with her.

Taking to the comments section, people applauded her for speaking out and described their own struggles. 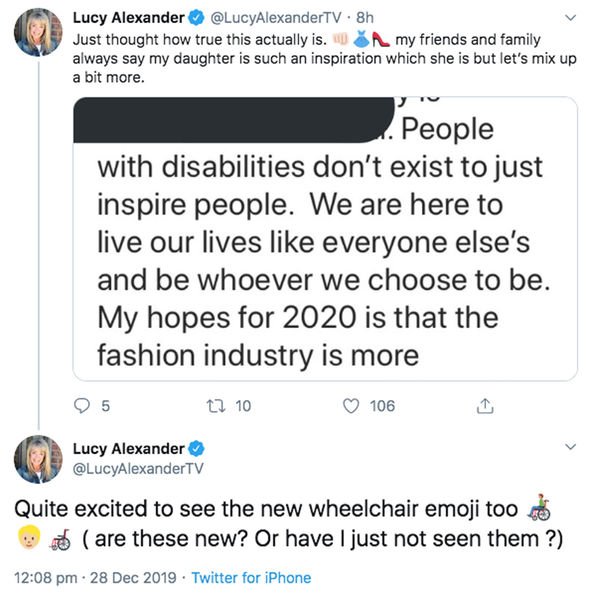 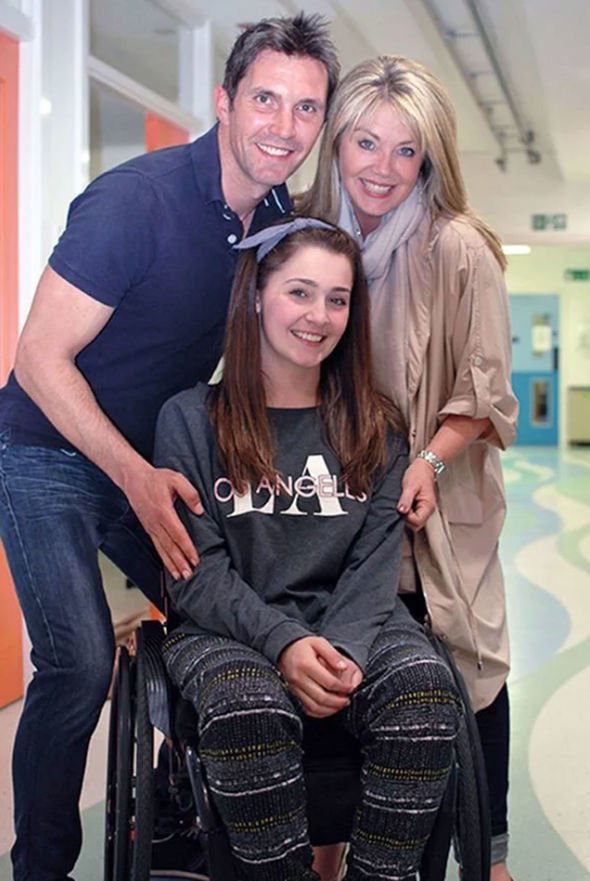 One said: “Disabilities, missabilities…. WHY don’t people see every human being as a person that is capable of doing whatever they choose no matter what they carry in life ?? Empower the mind, NOT the body!”

Another commented: “Totally agree Lucy. My little boy was born missing his right forearm and hand.

“Whilst he is a little inspiration, he just wants to live his life like everybody else and should be treated as an equal,” they said.

A third said: “I broke my back and ribs in September falling over the dog. I was going to message you then but will now. Your beautiful daughter who I kept thinking about was my inspiration to getting back up.

“It made me appreciate everything let alone how public transport is not equipped.” 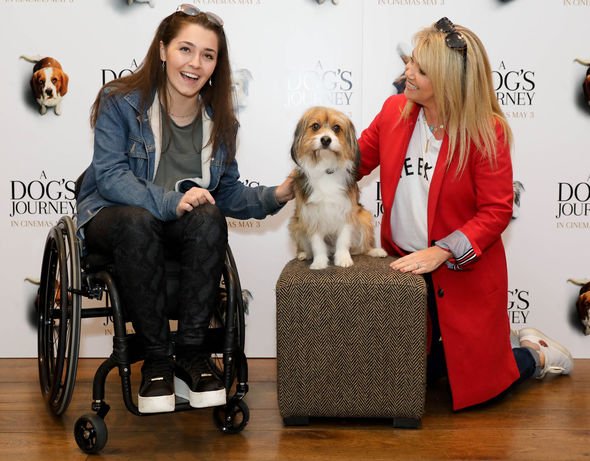 The tragic event happened in February 2010 and earlier this year on the ninth anniversary of the incident, Lucy tweeted a loving message to her “brave” daughter.

She said: ”This date will be forever etched on my mind. My daughter 9 years ago became instantly paralysed at school from a virus that attacked her spinal cord. What a journey it’s been.

“As her mum I’m just so proud of the amazing woman she has become. Kitty [love] you so much,” she said.

The post was met with plenty of supportive responses from Lucy’s followers.

The BBC presenter also shared her excitement at the new range of emojis.

Updates every few months see new characters appear on the boards, and recently much-awaited wheelchair figures have been added.

Under her original tweet, Lucy exclaimed: “Quite excited to see the new wheelchair emoji too (are these new? Or have I just not seen them?)”

She accompanied the comment with her new found favourites and it seemed others were surprised too.

“Did not know these were a thing, about time tho, great stuff,” [sic] one user said, happy that the app was moving towards a more inclusive and diverse range of characters.

Earlier this year Lucy posted a touching message to her daughter on Instagram, as Kitty celebrated her 17th birthday.

With a montage of photographs, the presenter said she was “proud” of her daughter.

“Happy birthday to my v special and only daughter Kitty! I can’t believe you are 17 today and driving me around in your car!

“I love you and am proud beyond words of everything life has thrown at you and you’ve come out winning.”

Scott Morrison prays for Australia in video for Christians

An intrepid photographer's incredible images of the Nordic islands
We and our partners use cookies on this site to improve our service, perform analytics, personalize advertising, measure advertising performance, and remember website preferences.Ok