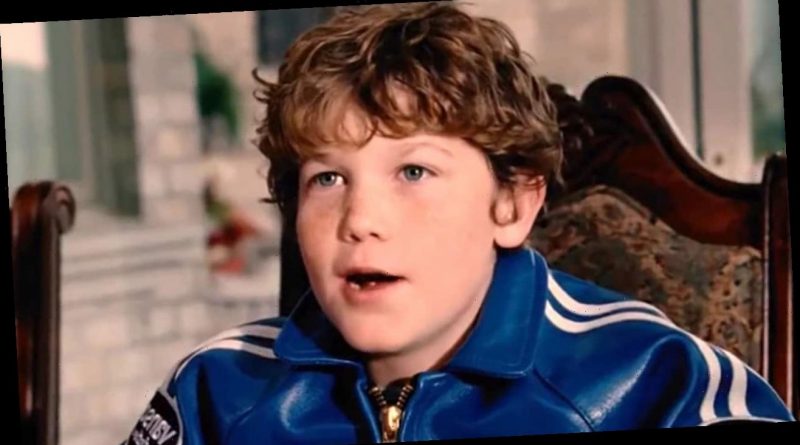 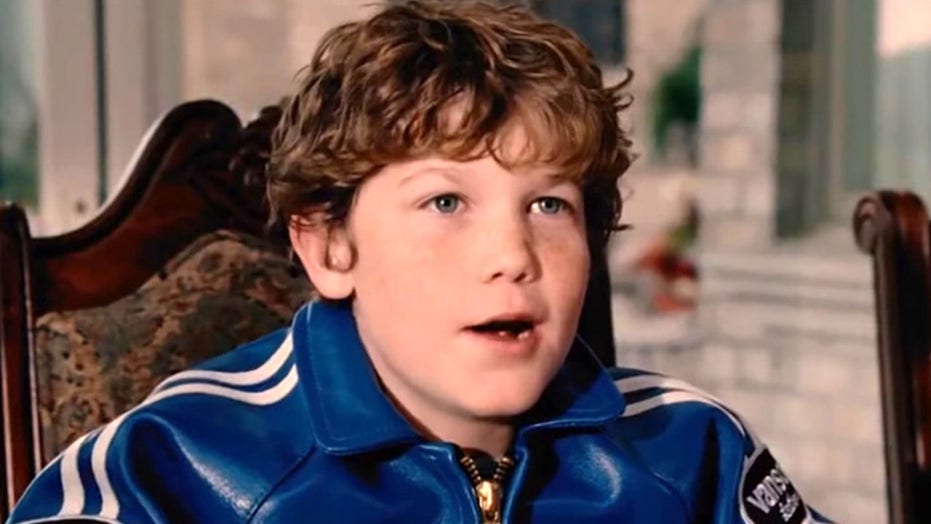 Houston Tumlin, a child actor who starred alongside Will Ferrell in “Talladega Nights: The Ballad of Ricky Bobby” nearly 15 years ago, died on Tuesday, Fox News can confirm.

Tumlin died of a self-inflicted gunshot wound to the head at his home in Pelham, Ala., Shelby County Coroner Lina Evans said. He was 28.

The film is Tumlin’s only acting credit, according to IMDb. 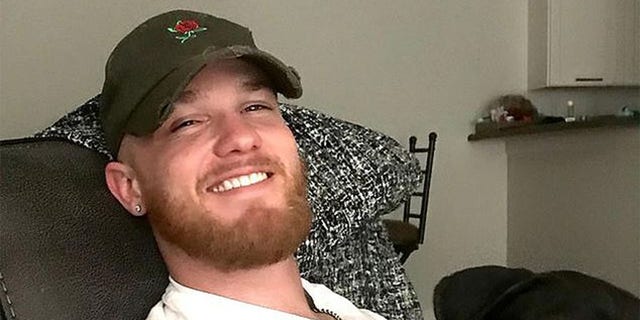 Houston Tumlin, a child actor who starred alongside Will Ferrell in ‘Talladega Nights: The Ballad of Ricky Bobby’  nearly 15 years ago, died on Tuesday.
(Instagram)

Per TMZ, Tumlin also served in the Army’s 101st Airborne Division at Fort Campbell in Kentucky.

Tumlin’s girlfriend, Charity, also expressed her sorrow via a Facebook post and said she is “shattered” by his death. 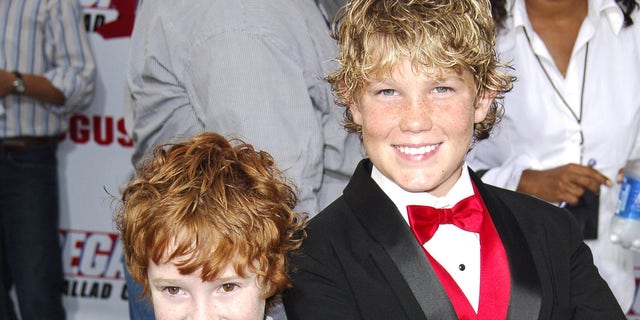 Grayson Russell and Houston Tumlin, right, during the ‘Talladega Nights: The Ballad of Ricky Bobby’ movie premiere. The duo played on-screen brothers in the film. (Photo by SGranitz/WireImage)

“My sweet, sweet baby.. Our time together was one of the best experiences of my life,” she wrote. “I’ll miss your big heart, caring spirit, infectious laughter, & oh man could the list go on. I love your smart mouth, your “i’m always right” attitude, your hugs, your kisses, your touch.. Just YOU!”

She added: “I just still feel like this is a really bad dream that I can’t wake up from.” 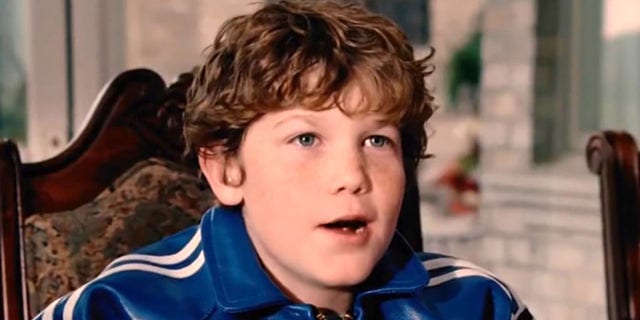 The film is Tumlin’s only acting credit, according to IMDb.
(Columbia Pictures)

Back in February, Tumlin shared a picture of himself with Russell in an Instagram post captioned, “tell me a set of “brothers” more handsome. I’ll wait.”