Home » Celebrities » How Do Lucy Hale & Skeet Ulrich Feel About Their Age Gap? They Reportedly DGAF 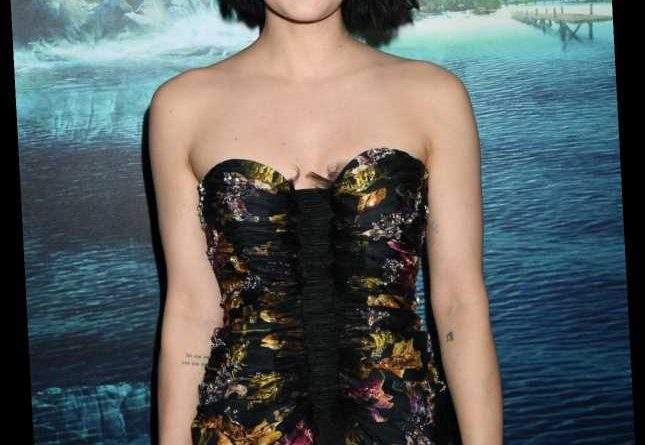 People on the internet have made their thoughts on the matter clear, but how do Lucy Hale and Skeet Ulrich feel about their age gap? ICYMI: Hale is 31 and Ulrich is 51. It’s a big age gap, yes. But neither of them apparently care.

A source reportedly told Us Weekly on March 4 that, though the two do “have a huge age gap, it doesn’t bother them.” In fact, despite the age difference, the two reportedly still have a bunch in common. “They are both kind and have a funny, but dark sense of humor,” the same source reportedly added.

Relationship rumors surrounding the pair first started swirling around on Feb. 22 when Page Six shared multiple pictures of the pair out on what appeared to be a lunch date. And by "appeared. to be a lunch date," I mean the photos legit featured them kissing and holding hands across the table. So, yeah. I think it’s safe to say the vibes were quite couple-y. Following the release of the photos, Ulrich further fueled relationship rumors by commenting on one of Hale’s Instagram posts featuring herself dressed up in a New York City apartment, "My goodness!!”

According to the source who reportedly spoke to Us Weekly on March 4, the pair apparently met as a result of their acting gigs on CW shows Katy Keene and Riverdale. Both shows fell under the Archie umbrella and the two reportedly wound up meeting through "mutual friends through the Archie universe." 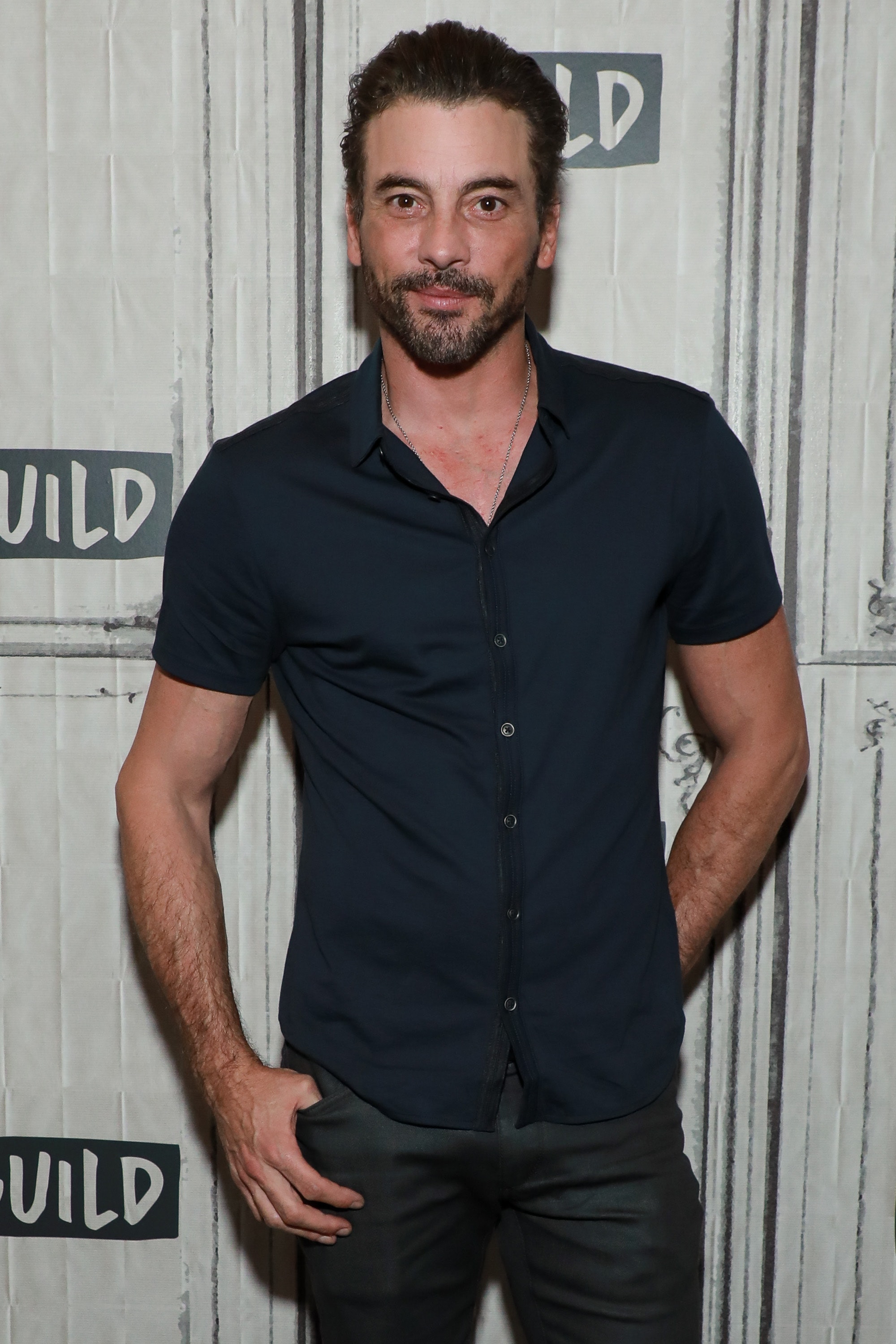 Things have apparently progressively been getting more intense between them. “Lucy and Skeet have been dating for a little over a month now,” the source reportedly told Us Weekly. “While it’s very new, they spend a lot of time together.” Not specific enough for you? OK, the source reportedly noted that the pair “try to see each other as much as possible" and that “it’s clear they’re very into each other.”

As you can imagine, fans and haters alike have many thoughts on the rumored couple and their age gap. But, like, here’s a hot take: They seem happy together, so why not let them enjoy whatever romance may or may not be budding free from any unsolicited outside input?