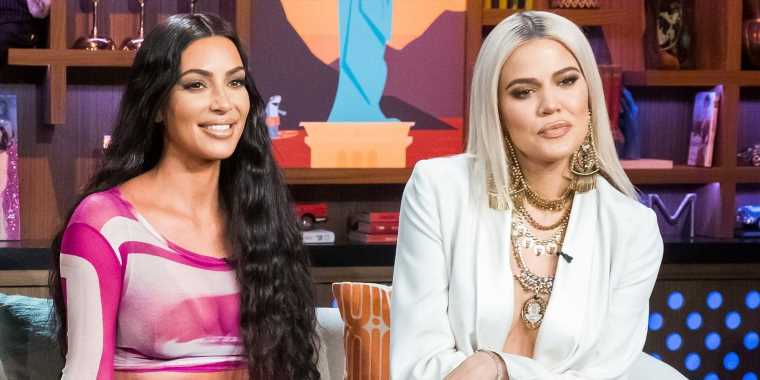 At this point you’ve definitely heard that Khloé Kardashian and Tristan Thompson are expecting another child together via surrogate—and while the news was leaked before Khloé even had a chance to tell close friends and family (more on that in a sec), it sounds like Kim Kardashian definitely knew.

A source tells People that “Khloé tried to get pregnant for a while. When this didn’t work out, they decided to explore other options. Kim supported and encouraged Khloé to find a surrogate.”

The source noted that Khloé was “elated” when she found out her surrogate was pregnant in December, which was the same month she found out that Tristan Thompson had once again cheated on her and fathered a child with another woman.

While Khloé herself hasn’t spoken out about her and Tristan’s second baby, her rep released a statement confirming the timeline and saying Khloé is thrilled:

Meanwhile, a source recently told E! News that “Khloé kept the pregnancy a secret to protect surrogate privacy and safety and to protect her mental health from judgement from the public as a result of Tristan’s actions.” That said, “Khloé’s hand was forced to confirm the pregnancy before she was ready to announce,” and her rep had to release a statement about the leak “even before she had the opportunity to personally tell her closest family and friends.”