Home » Celebrities » How Long Are The 2020 Emmy Awards? Here’s What You’re In For

A lot looks different nowadays thanks to the coronavirus pandemic, but the classic saying "the show must go on" seems to be holding true for a lot of show business. Case in point, the Emmy awards are still happening this year, even in the middle of the pandemic. Of course, there are some concessions being made, including the big one that this year’s ceremony will be virtual. Since a lot about the show will be different this year, fans are curious about what to expect and may be wondering how long the 2020 Emmy Awards will be.

This year will mark the 72nd Emmy Awards. According to Variety, Jimmy Kimmel will host the show remotely from a stage inside the Staples Center in downtown Los Angeles. There won’t be an audience or a red carpet, and instead the broadcast will virtually touch base with guests and nominees in 140 locations around the world. Even though the show will look very different, the plan is for the broadcast to still run the usual three hours that it does each year, from 8 p.m. to 11 p.m. ET on Sept. 20.

Kimmel previously hosted the Emmy Awards in 2016 and 2012, but he told PEOPLE that this year’s show is "harder and a completely different ball game." 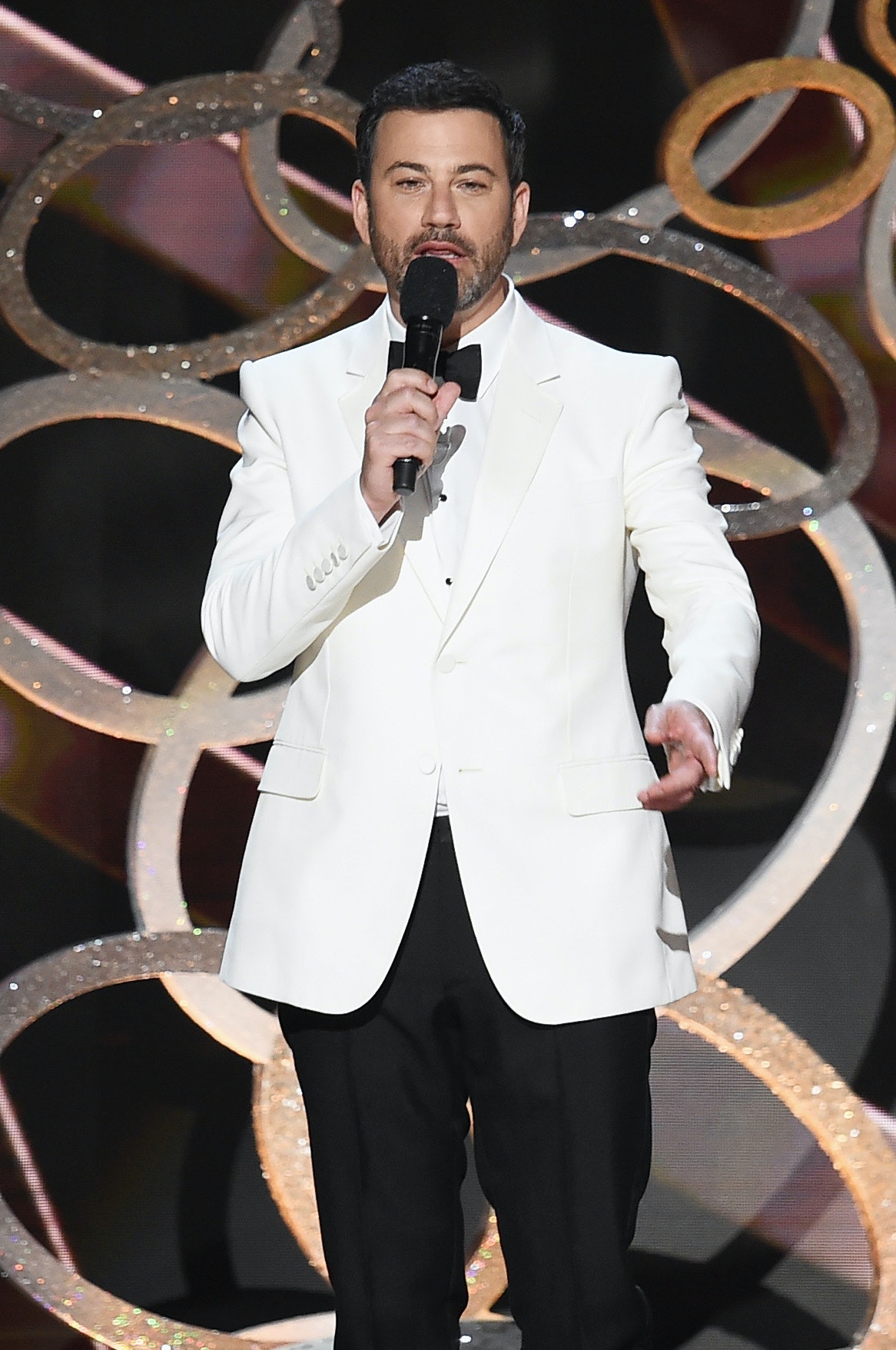 "There’s no audience," Kimmel said to PEOPLE. "As a comedian, getting no laughs is tough. That’s the measure of whether something was funny. So the challenge is how to make it feel like not all the jokes are bombing."

Every aspect of the show will feel different this time around, since guests will be joining virtually from various locations. Executive producer Ian Stewart told Variety, "It will be much more casual, much more fun, as we’re more in it together. It will go where it goes. We hope really well, but I can’t sit here and say that it’s going to go 100% perfectly because no one’s ever done it before.”